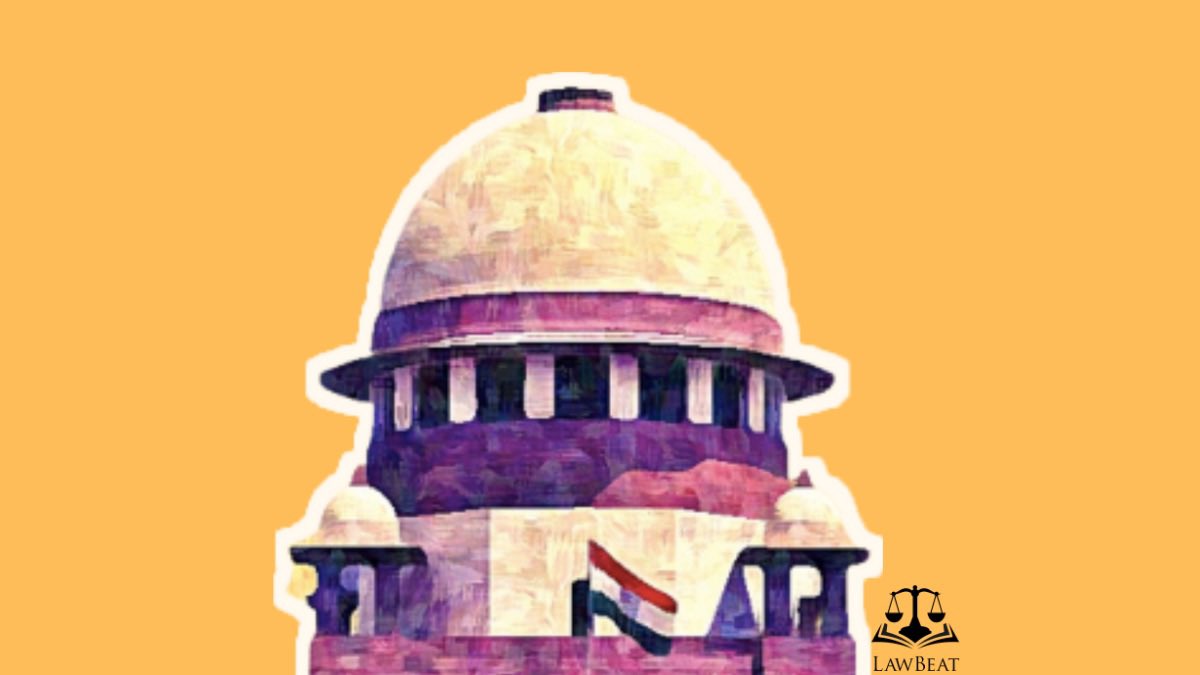 In its previous order, the Supreme Court had said that the applications for premature release shall be considered expeditiously and those cases which had already been processed and in respect of which reports had been submitted shall be concluded and final decisions would be intimated to the convict no later than within a period of one month from the date of the order.

The Supreme Court on Friday issued notice to the Uttar Pradesh Director General of Prisons in a contempt petition filed against him for non-compliance with the Court's previous order to consider the application for premature release of five hundred and twelve convicts undergoing imprisonment for life.

Earlier this month, the Court had directed the Director General of Prisons, Uttar Pradesh to submit an affidavit stating whether its direction issued on September 6th, 2022 to consider applications for premature release in terms of the policy dated 1 August 2018, known as the “Standing Policy regarding premature release of prisoners sentenced to life imprisonment on the occasion of every Republic Day (26th January)” was complied with.

A CJI Chandrachud led bench also issued notice to the State Legal Services Authority while observing that the court would like them to visit all prisons and find out about all such inmates.

When the matter was taken up yesterday, Court was informed that its directions had yet not been complied with. It was further noted that most of the cases for premature release had already been considered. The bench of CJI Chandrachud and Justice Narasimha accordingly ordered,

"Though most of the forty eight petitioners have been granted premature release, the remaining cases have not yet been considered. Thereafter in a Contempt Petition, this Court passed an order on 21 October 2022 for consideration of the cases within six weeks in spite of which the compliance has not been effected. Issue notice returnable on 27 January 2023. An additional copy of the paper book shall be served on Ms Garima Prasad, Additional Advocate General for the State of Uttar Pradesh.."

In its order issued in October last year, the Top Court had clarified that the restriction that a life convict is not eligible for premature release until attaining the age of sixty years, which was introduced to the said policy by an amendment on 28 July 2021, would stand deleted by the amendment dated 27 May 2022 and hence, no case for premature release shall be rejected on that ground.

Notably, the Court had also directed the District Legal Services Authorities in the State of Uttar Pradesh to take necessary steps in coordination with the jail authorities to ensure that all eligible cases of prisoners who would be entitled to premature release in terms of the applicable policies, would be duly considered and no prisoner, who is otherwise eligible for being considered, shall be excluded from consideration.

Court had also set out time frame for completing such an exercise by the State of UP.

The bench had further clarified that where any convict undergoing life imprisonment had already been released on bail, the order granting interim bail would continue to remain in operation until the disposal of the application for premature release.

Through the present order, the bench also comprising of Justice PS Narasimha, has asked the concerned authority to spell out the number of steps taken in pursuance of its September 2022 order, and as to i) how many convicts are eligible for premature release district-wise; ii) how many cases have been considered for premature release since then; iii) number of such cases that are pending and iv) the time frame by when these cases would be considered.