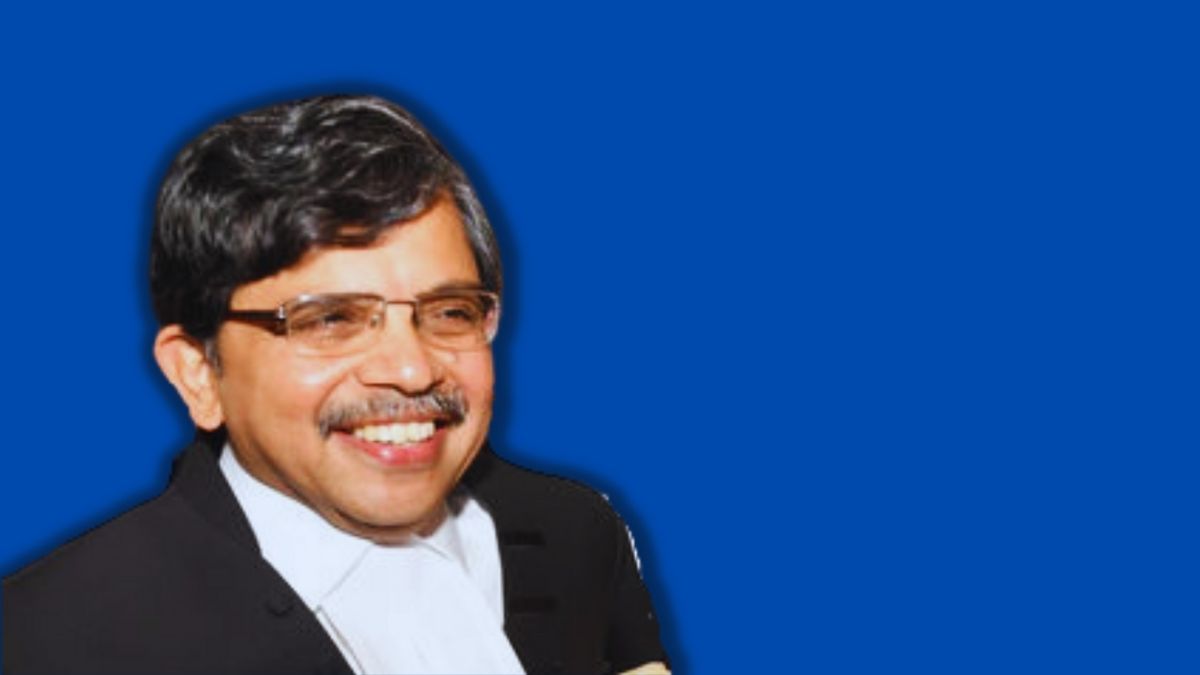 Pressing upon the importance to the working of the Indian Constitution by people who share certain ideology, Justice Muralidhar said that the immense contributions of left wing lawyers to development of constitutional law has not been documented enough.

“Lawyers with leftist leaning, this is a matter for research, the contribution of leftist lawyers, lawyers who shared leftist ideologies to develop the constitutional law has not been written about enough."

The Chief Justice of Orissa High Court Justice S Muralidhar also added that we must not exclude an ideology just because it is an ideology we do not agree with but allow ideologies to co-exist and to contribute richly to the development of Constitutional law.

Mentioning further about the instances of people who contributed to the constitutional law and carried a certain ideology, Justice Muralidhar talked about Justice VR Krishan Iyer stating that, “Justice Krishna Iyer was a card holding communist, he was part of Mr. Namboodiripad’s cabinet, One of the early successful legal aid movements came about when Justice Krishna Iyer drafted the legal aid rules to the state of Kerala, who can dispute the immense contribution of Justice Krishna Iyer.”

Justice Muralidhar further said Mr. KG Kannabiran in his book called, “The Wages of Impunity” referred to one of the foremost Communist leaders in Kerala, Mr. AK Gopalan on the eve of freedom on 15 August 1947 was in jail when freedom was being celebrated.

"AK Gopalan tried to march the Indian Flag in the jail and was again detained, the defense of India Act was applied, this was in free India, You can imagine the contributions that leftist lawyers made to the development of constitutional law," said Justice Muralidhar

Justice Muralidhar also told about Justice PB Sawant that he belonged to the communist party stating, “who can deny the immense contribution that Justice Sawant has made to the development of Constitution of India.”

Talking about the contributions made by Late Vishwanath Pasayat towards the constitutional law at his 109th Birth Anniversary, Justice S Muralidhar said, “Mr. Pasayat was a person who was viewed by some as a veteran communist and many others as a socialist but what everyone seems to agree upon was that he took up the causes of the poor, and if you look at some of the cases that he has argued, he argued a large number of cases of preventive detention of political leaders who were detained at the defense of India roots. It set me thinking about this intersection of politics and law.”

Student leaders who have become famous lawyers and famous politicians, being steeped in politics brings something very rich to the development of law, to the development of constitutional law and I think it’s an important contribution, I think we must look forward to different ideologies coming into the field, Justice Muralidhar opined.