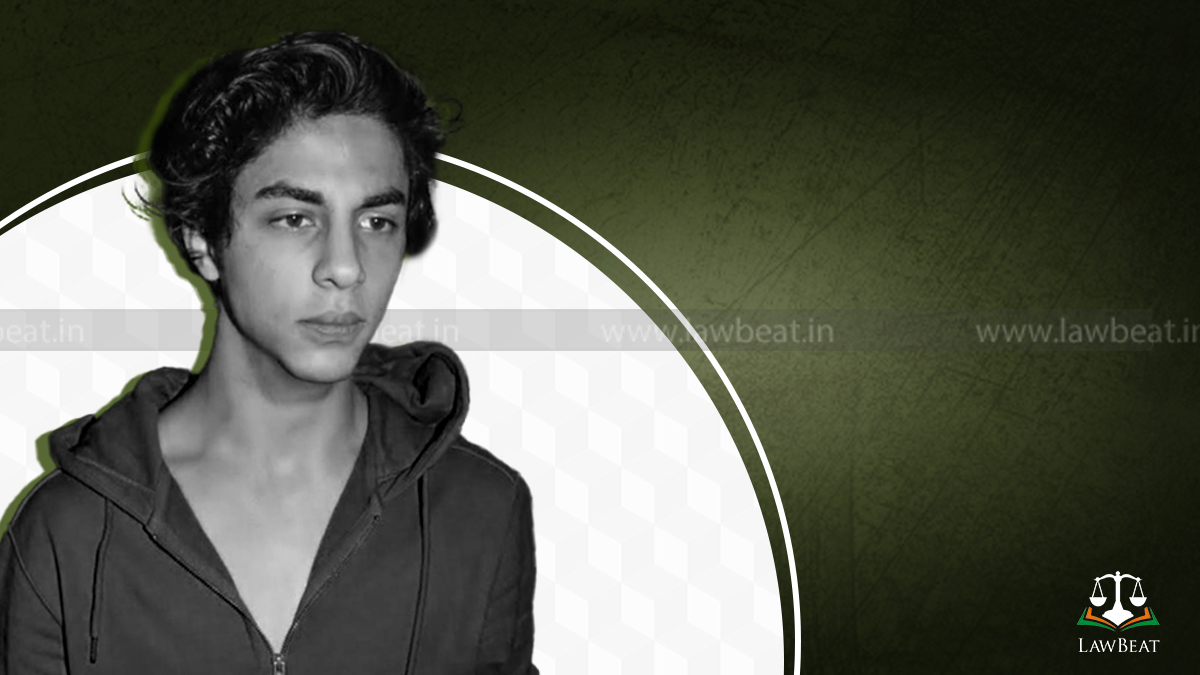 Aryan Khan and 7 other accused have been remanded to judicial custody instead and the court had expressed its willingness to hear the bail applications of the accused persons today itself, provided the parties cooperate. However, it has now been decided that it will consider the bail pleas tomorrow, on Zonal Director Sameer Wankhede's submission that jail authorities do not accept accused persons in the absence of Covid-19 negative reports.

"No custodial interrogation is required as sufficient time was granted to the investigating officer for investigation,"Additional Metropolitan Magistrate RM Nirlekar had said.

Earlier, the Additional Chief Metropolitan Magistrate had held that on a bare perusal of cases such as Rhea Chakraborty vs Union of India, it is clear that all offences under Narcotics Drugs and Psychotropic Substances (NDPS) Act are non-bailable. Therefore, the question of bail at the present stage does not arise.

The Mumbai Court had then granted custody of Aryan Khan, son of Bollywood actor Shahrukh Khan, to Narcotics Control Bureau (NCB) till October 7,

The Magistrate had further held that the question to be considered in such cases is whether or not custodial interrogation of accused is essential.

The order had held on this count that given the circumstances under which Aryan Khan and other accused were apprehended it is important that the information collected from them is verified.

Given that the investigation was at the initial stage, the court had held that it is important that the accused be present with NCB for a detailed investigation. "Having the accused in custody will be useful for both the prosecution as well as the accused to prove their innocence," it had said.

According to the order Additional Solicitor General (ASG) Anil Singh who appeared for the state had argued that 13 gms of cocaine, 5 gms of Mephedrone, 21 gms of Charas, 22 Pills of MDMA along with Rs.1,33,00/- were seized from the accused at International Cruise Terminal, Green Gate Mumbai and had argued then that on the basis of the statement of the accused, they were arrested for sale, purchase and attempt to commit a punishable offence under Sections 8(C), 20 (b), 27, 28, 29, r/w 35 of NDPS act. He had further argued that investigation conducted so far clearly revealed incriminating evidence in the form of WhatsApp chats.

Bollywood superstar Sharukh Khan’s son, Aryan Khan, and seven other accused were nabbed at various times on Sunday after the NCB raided their alleged drug party aboard the Cordelia Cruises ship on Saturday evening, these arrests sent shock waves among the general masses and the people in the entertainment industry alike.

Pursuant to this order of the Additional Chief Metropolitan Magistrate, Aryan Khan was sent to the custody of NCB till October 7.

Cause Title: NCB vs Aryan Khan