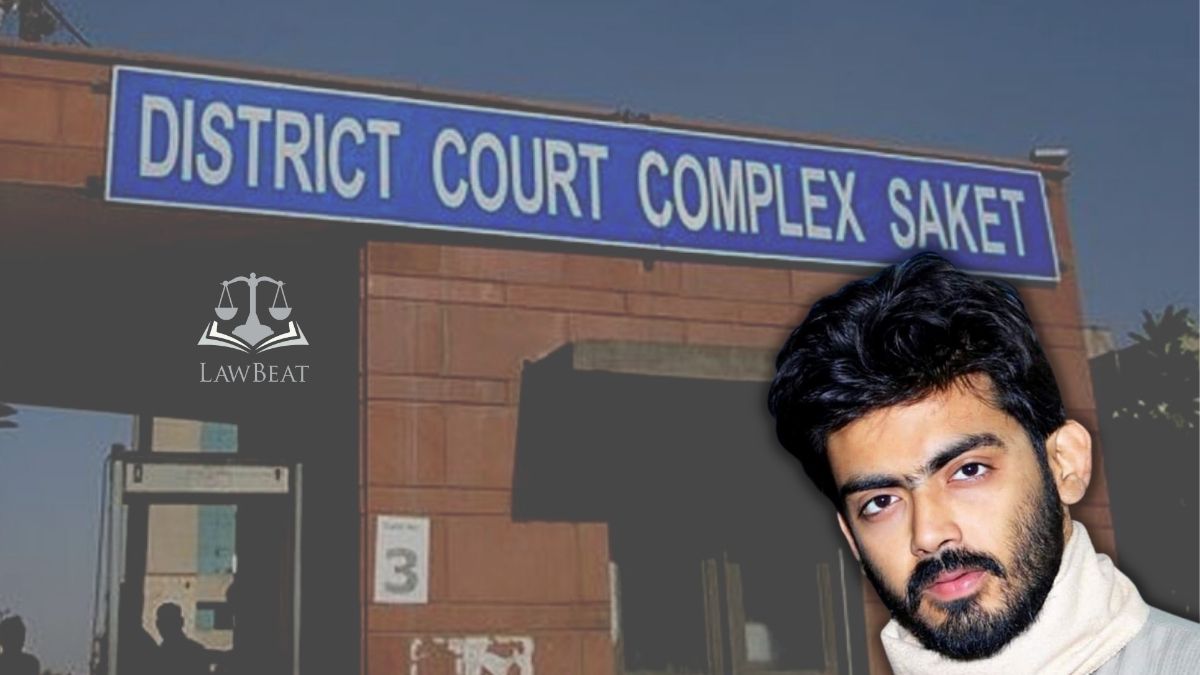 A Delhi Court has rejected bail for accused Sharjeel Imam, under scanner for offences under Unlawful Activities Prevention Act, sedition, promoting enmity between groups, among others.

Saket Court, Delhi has said that a cursory reading of the transcription of Sharjeel's speech delivered at Jamia Milia Islamia on December 13, 2019 against the Citizenship Amendment Act & NRC implementation is clearly on divisive lines and that just because other co-accused have been granted bail, Imam cannot claim parity with them.

On the aspect of allegations against Imam under Sedition and promoting enmity between religious groups are concerned, ASJ Amitabh Rawat has reproduced excerpts of his speech to justify that that Imam's speech went beyond the reasonable exercise fundamental right to speech and expression:

While analysing the fundamental right of speech and expression enshrined under Article 19, the Court said that the said right cannot be cannot be exercised at the cost of disturbing communal peace and harmony of the society.

Though adding that the settled principles of law dictate that the issue whether the said speech would fall within the ambit of section 124 A IPC or not required deeper analysis at an appropriate stage, a cursory reading indicated communal overtones, which tend to have a "debilitating effect upon public tranquility, peace and harmony of the society."

Allegations under various sections of the IPC including for causing riots, criminal force and assault etc. are "sketchy"

Court also added, evidence in support of allegations under various sections of the IPC including for causing riots, criminal force and assault etc. are "sketchy" & "scanty" against Sharjeel Imam, where neither is there any eye-witness cited by prosecution nor any evidence suggesting his speech led to riots.

"No evidence corroborating the version of prosecution that alleged rioteers/co- accused were a part of the audience addressed by applicant/accused Sharjeel Imam on 13.12.2019," Court says.

Court stated that the theory as propounded by investigating agency leaves gaping holes which leaves an incomplete picture unless the gaps are filled by resorting to surmises and conjectures or by essentially replying upon the disclosure statement of applicant/accused Sharjeel Iman and co-accused.

Court has also stated that upon specific inquiry by this court, Ld. Special Public Prosecutor fairly conceded that at this stage, there was no material available with prosecution to the effect that applicant/accused and other co-accused persons were members of any common social platform viz whatsapp etc so as to fasten the liability of acts of co-accused upon present applicant with aid of section 109 IPC (abetment). The essential link between the speech dated 13.12.2019 and the subsequent acts of co-accused is conspicuously missing in the instant case.

"Once the legally impermissible foundation of imaginative thinking and disclosure statement of accused/co-accused is removed, the prosecution version on this count appears to be crumbling like a house of cards," court said.

The speech dated 13.12.2019 is the subject matter of present FIR i.e. 242/19, PS New Friends Colony. The said speech was delivered before students at Jamia Milia University.

It was alleged that in the said speech, applicant/accused was seen instigating a particular religious community against the government by creating unfounded fears in their minds regarding CAB and NRC.