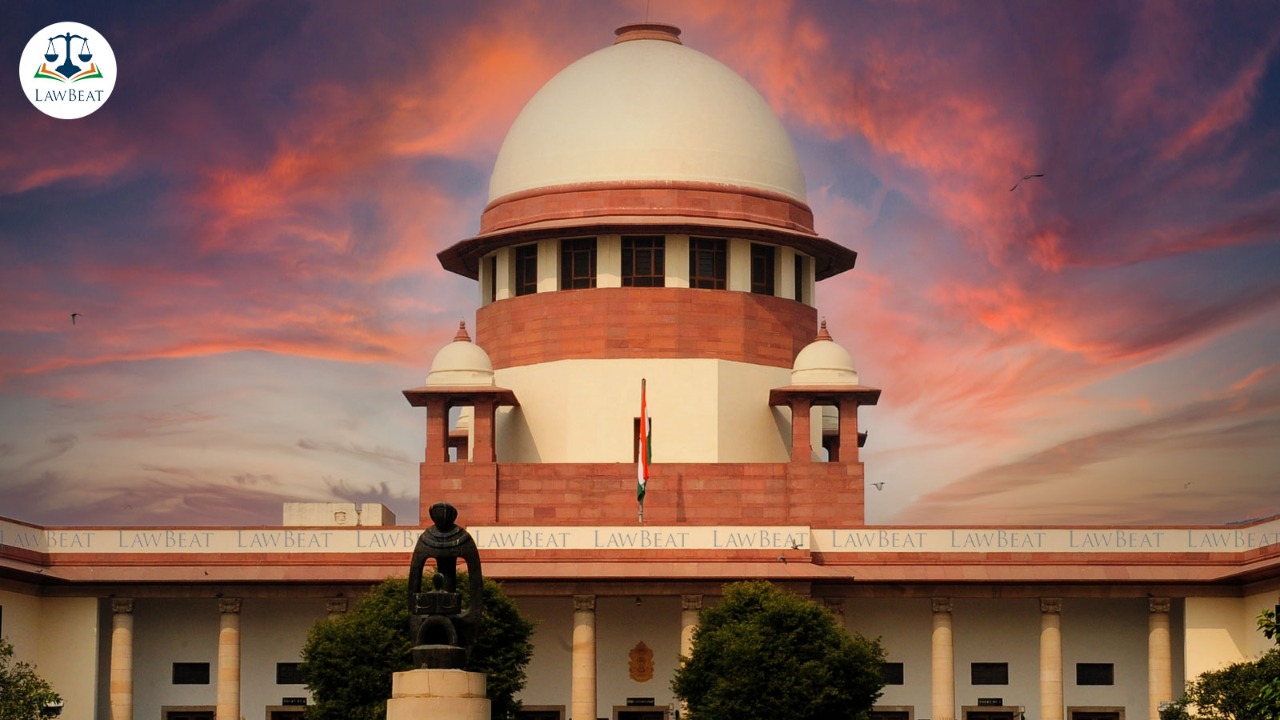 The question before the Bench is, whether the practice of excommunication in the Dawoodi Bohra community could continue as a protected practice.

Today, a Constitution Bench of Justices Sanjay Kishan Kaul, Sanjiv Khanna, AS Oka, Vikram Nath and JK Maheshwari, decided to adjudicate upon a question pertinent to the Dawoodi Bohra Community, The question involved is, 'whether the practice of excommunication in the Dawoodi Bohra community could continue as a protected practice despite the Maharashtra Protection of People from Social Boycott (Prevention, Prohibition and Redressal) Act of 2016 coming into force'.

The matter dates back to the year 1962, when a Bench of the then Chief Justice Bhuvenshwar P. Sinha, Justices AK Sarkar, KC Dasgupta, N Rajagopala Ayyangar, and J.R Mudholkar, in Sardar Syedna Taher Saifuddin vs The State of Bombay, held that  that the impugned Act violated Articles 25 and 26 of the Constitution and was, therefore, void. The Bench opined, "It was  evident from  the religious faith and tenets of  the Dawoodi Bohra community that  the exercise of  the power of excommunication  by its religious head on religious grounds formed part of the  management of  its  affairs  in  matters of religion and  the impugned Act in making even such excommunication invalid infringed the right of the community under Article 26(b) of the Constitution".

Solicitor General Tushar Mehta, appearing in the case before the Bench, submitted that the matter concerns religious freedoms and should be further referred to the Sabarimala Bench. He said constitutional issues do not become infructuous.

Senior advocate Siddharth Bhatnagar, for the petitioners, however said that a “general law” on social boycott may not protect the Bohra community members facing excommunication.