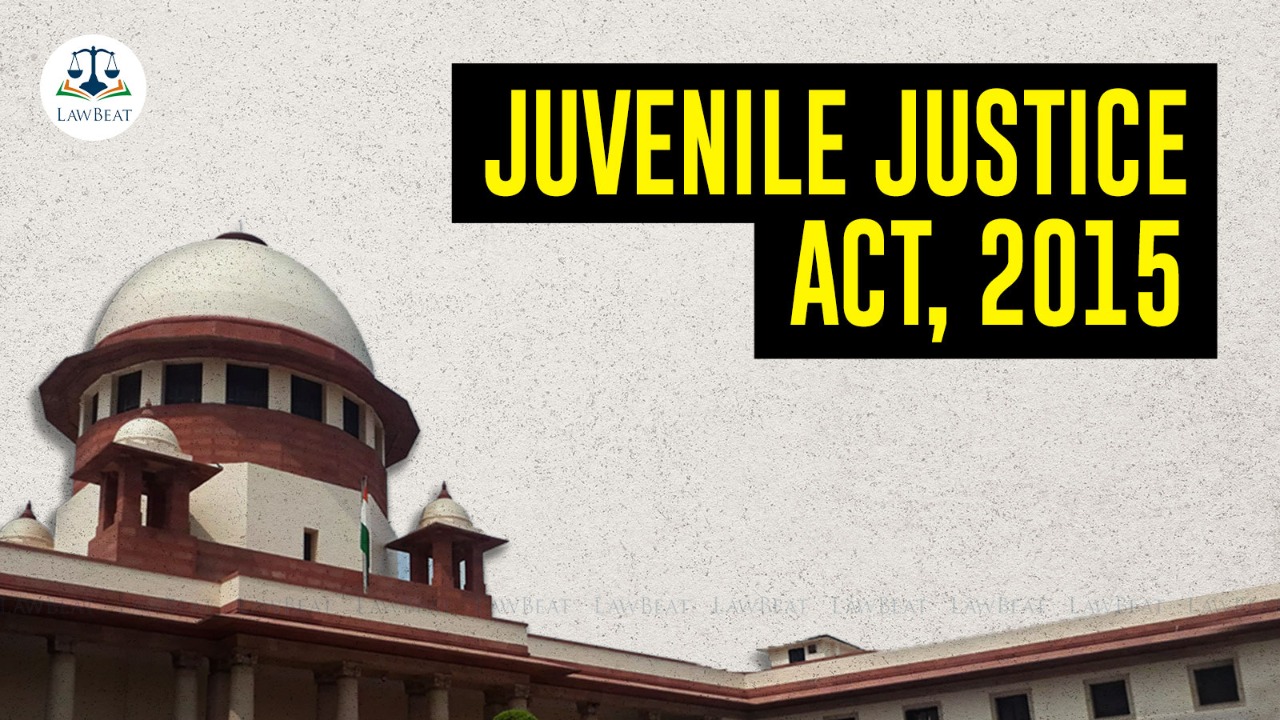 The Delhi Commission for Protection of Child Rights has moved the Apex Court challenging the amendments made in the provisions of the Juvenile Justice Act, 2015 in the year 2021, categorizing serious offences as non-cognizable.

The plea filed through Advocate Prateek K Chadha states that serious offences include sale and procurement of children, exploitation of child employee, employment of children for child begging, giving intoxicating liquor or narcotic drug to a child, etc., whereas, categorization of such offenses as non-cognizable violates Article 14 and 21 of the Constitution of India and also various other international obligations under the United Nations Convention on the Rights of the Child to which India is a signatory.

The plea submits that such categorization is contrary to the scheme of the Juvenile Justice Act which is progressive in nature and protects children against all forms of exploitation. "Offences ought to be classified depending upon their nature and gravity," the plea adds.

The plea reads that five State Commissions for Protection of Child Rights representing the States and Union Territories of Chandigarh, Delhi, Punjab, Rajasthan, and West Bengal recommended to the Government of India that a Bill should be tabled in the Parliament to further amend the Juvenile Justice Act, 2015 in order to restore the cognizability status of the serious offences under the Juvenile Justice Act, 2015, however, no response has been received till date.

The plea has, therefore, sought Section 26 of the Juvenile Justice Amendment Act, 2021 which amends Section 86 of the Juvenile Justice Act, 2015 to the extent it makes offences under the Act which are punishable with imprisonment for a term of three years and above, but not more than seven years, as non-cognizable, to be declared unconstitutional.

Cause Title: Delhi Commission for Protection of Child Rights Vs. Union of India