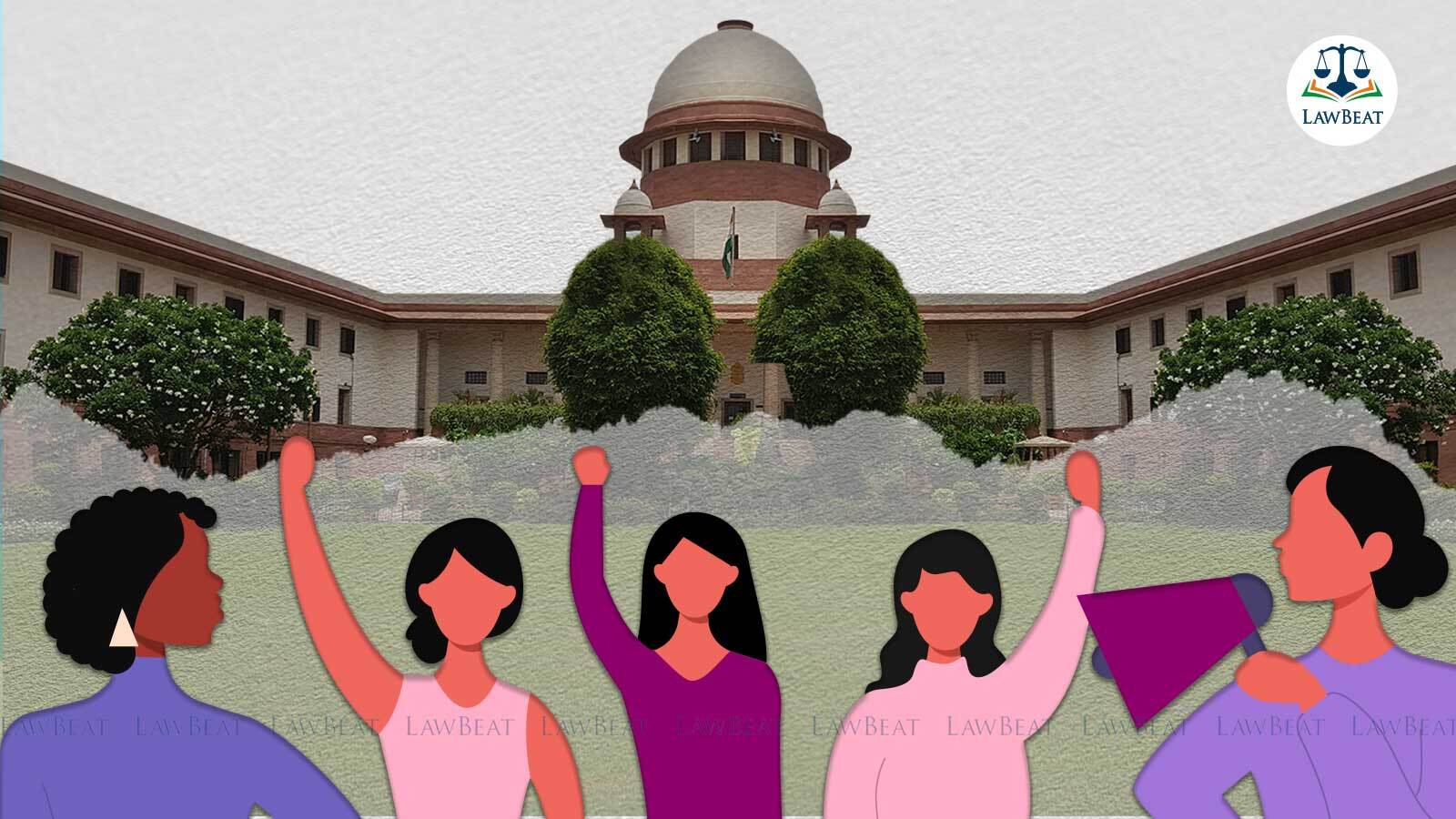 A Public Interest Litigation has been filed before the Supreme Court seeking direction to declare the practice of Talaq-e-Hasan and other forms of unilateral extrajudicial Talaqs void and unconstitutional.

The PIL plea filed by Benazeer Heena through Advocate Ashwini Upadhyay notes that "Muslim women can’t give Talaq-E-Hasan & other forms of unilateral extra-judicial talaq but Muslim men can."

The plea further seeks direction to frame guidelines for gender-neutral, religion-neutral uniform grounds of divorce & uniform procedure of divorce. As per the plea, Heena has filed the PIL for the development of socially-economically downtrodden and marginalized citizens.

The plea claims that Heena married one Yusuf Naqi as per Muslim rites on December 25, 2020, and a male child was born from wedlock. It has been alleged that Heena's parents were compelled to give dowry and later she was tortured for not getting a big dowry.

The plea further states that Heena's husband and his family members tortured her physically-mentally not only after the marriage but also during the pregnancy which made her seriously ill and when Heena’s father refused to give dowry then her husband gave her Unilateral Extra-Judicial Talaq-E-Hasan through a Lawyer. Heena has argued that such a divorce is totally against Articles 14, 15, 21, 25, and United Nations Conventions.

"Due to unreasonable demands & torturous behavior of husband, petitioner was forced to leave the Home. One day petitioner’s husband beats her, throws her luggage outside and asks her to leave that’s why she left the home on 7.12.2021and living with parents," the plea mentions.

Referring to several judgments of the Apex Court, the plea states, "It is accordingly submitted that a ban on Unilateral Extra-Judicial Talaq has long been the need of the hour in the interest of public order and health."

"It is further submitted that this Hon’ble Court has already expressed the view that Triple Talaq is not an integral part of religion and Article 25 merely protects religious faith, but not practices which may run counter to public order, morality or health," the plea further adds.

The plea states that "the practice also wreaks havoc to lives of many women and their children, especially those belonging to the weaker economic sections of the society."

The plea demands the Dissolution of Muslim Marriages Act, 1939, to be declared void and unconstitutional for being violative of Articles 14, 15, 21, 25 in so far as it fails to secure for Muslim women the protection from “Talaq-E-Hasan and other forms of unilateral extra-judicial talaq.