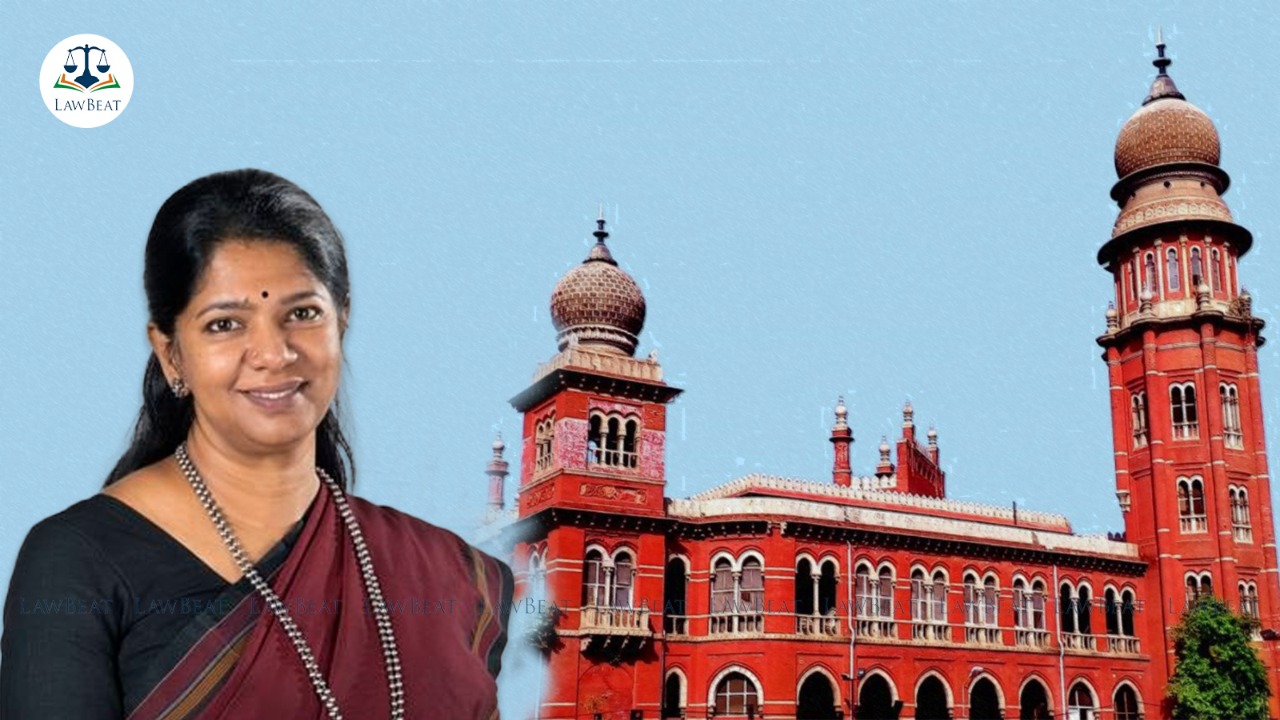 The Madras High Court on Monday quashed a criminal defamation case filed against DMK leader Kanimozhi Karunanidhi for having criticised the then All India Anna Dravida  Munnetra Kazhagam (AIADMK) government in 2018.

The Single Bench of Justice Nirmal Kumar quashed the defamation case against Kanimozhi for participating in a DMK-led protest in Villupuram in 2018, where she had criticised the then CM Palaniswami.

A defamation case was filed against Kanimozhi in the Villupuram District Court for hurling corruption charges at Palaniswami in connection with waste disposal. Subsequently, she had approached the High Court and filed a quashing petition in 2019.

In her petition, she argued that she was misrepresented and a complaint was filed against her based on hearsay from two witnesses who had attended her speech. She further argued that no public servant had absolute immunity from criticism from the Opposition and public.

“Palaniswami filed a criminal complaint through the public prosecutor,” said the DMK’s Rajya Sabha MP and senior advocate P Wilson, who appeared for Kanimozhi. He claimed that the public prosecutor’s office was being misused to file cases against rivals for political gains.

However, after the DMK government came to power, Chief Minister M K Stalin had ordered the withdrawal of all defamation cases filed by the earlier government.

Thereby Wilson stated that, “Pursuant to the same, the high court recorded the withdrawal order of the government and quashed the complaint against Kanimozhi.”