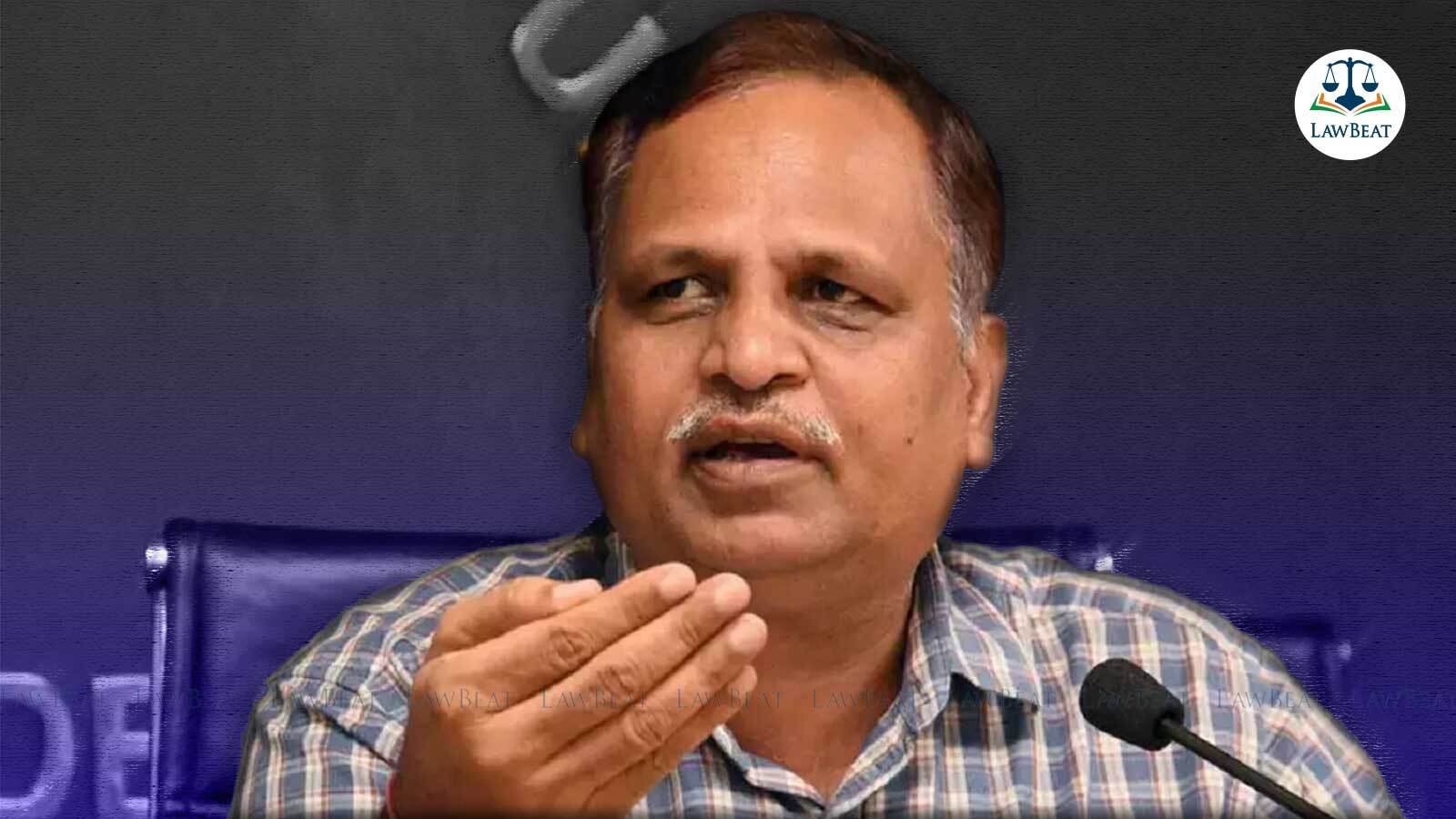 Jain was arrested by the Enforcement Directorate (ED) in the case on May 31st this year. In April, ED had attached assets worth Rs 4.81 crore linked to Jain and his family.

ED had initiated an investigation based on an FIR registered by the Central Bureau of Investigation (CBI) against Jain and others under relevant sections of the Indian Penal Code and the Prevention of Corruption Act.

Responding to the arrest, Deputy Chief Minister Manish Sisodia had said that a fake case was filed against Jain and he was summoned many times but the ED stopped calling him for many years, as it did not have anything against him.

Sisodia had further alleged that the case against Jain was being investigated again as he was in-charge of the upcoming elections in Himachal Pradesh.