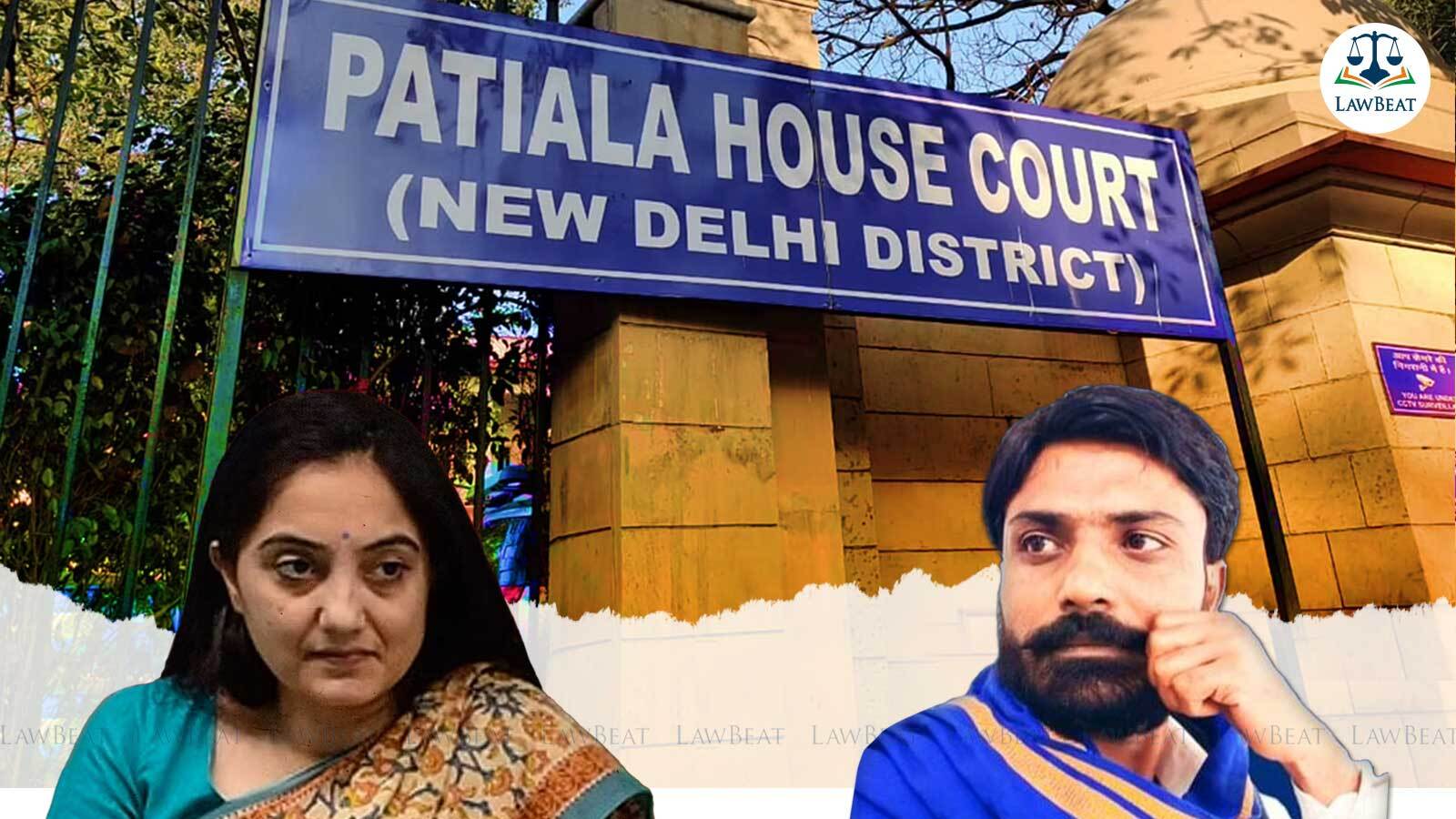 A Delhi court has granted bail to the Bhim Sena President Nawab Satpal Tanwar, arrested for allegedly threatening and announcing a bounty of Rs. 1 crore for cutting the tongue of Nupur Sharma for her remarks on Prophet Mohammad.

Tanwar is accused of posting a tweet announcing a bounty of rupees one crore to “whoever cuts the tongue of Ms. Nupur Sharma,” Ex- Spokesperson of the BJP. As per the prosecution case, the words used in the tweet were highly provocative and more than sufficient for detriment to the maintenance of public tranquility. It was further alleged that the video also prompted enmity, hatred, and ill will among Hindus and Muslims.

Duty Metropolitan Magistrate (MM) Dev Saroha of Patiala House Courts while granting him bail observed that Tanwar deserves to be released on bail subject to the condition that whenever he is fit for investigation then he must cooperate fully with the Investigation Officer and accordingly directed him to furnish the bail bond of Rs. 50,000 with one sound surety in the like amount.

Tanwar was arrested on June 16, 2022, and booked under Sections 504(Statements conducing to public mischief), 506(Punishment for criminal intimidation), and 5099 Word, gesture, or act intended to insult the modesty of a woman) of Indian Penal Code (IPC) and Section 153A (Promoting enmity between different groups on grounds of religion, race, place of birth, residence. language, etc.) was added after the analysis of the complete video.

“This is the first thing that shows the haste in which the FIR was registered as first the FIR registered and then complete video was analyzed. The IO despite being questioned has failed to answer why was he in such a hurry to register the FIR even when he had not seen the complete video,” noted the court.

Counsel for Tanwar submitted that he was falsely implicated in the case and after the arrest on June 16, he was subjected to third-degree torture and afterward admitted to the hospital.

It was further submitted that the medical condition of Tanwar is such that if he remains in custody, he is most likely to die and as per Section 437 Cr.PC as he is sick and infirm, he deserves to be released on bail as per the Apex Court’s guidelines in Arnesh Kumar v. the State of Bihar.

Court while inquiring about the IO noted, “These circumstances also raise some pertinent questions on the IO, as when he has gone to Village Khandsa, why did he not go to Tanwar’s house. He only reached the village and obtained information that Tanwar lived in some other place.”

Court found it suspicious when the IO had no explanation as to how on June 10, 2022, Tanwar’s location was found to be at such distant places.

Court further inquired the IO, “Why was no attempt made to at least affix a notice under Section 41A CrPC at the village or Gurguram address?”

“This shows that no attempt was made to comply with the Apex Courts Judgment in Arnesh Kumar v. the State of Bihar and the IO wanted to arrest Tanwar without its compliance,” Court opined.

Furthermore, Court observed that despite Tanwar’s serious medical condition no questions were raised by the State and on June 17, 2022, no report had been filed by the Duty MM to the Medical Officer, RML Hospital.

“Also the fact that the accused/applicant is a member of Bhim Sena is not relevant as Bhim Sena is not a Banned Organization. Further, no DD entry has been found which could have shown that IO went at any of the places as stated by him," noted the Court.

Conclusively, Court held that Tanwar deserved to be released on bail.