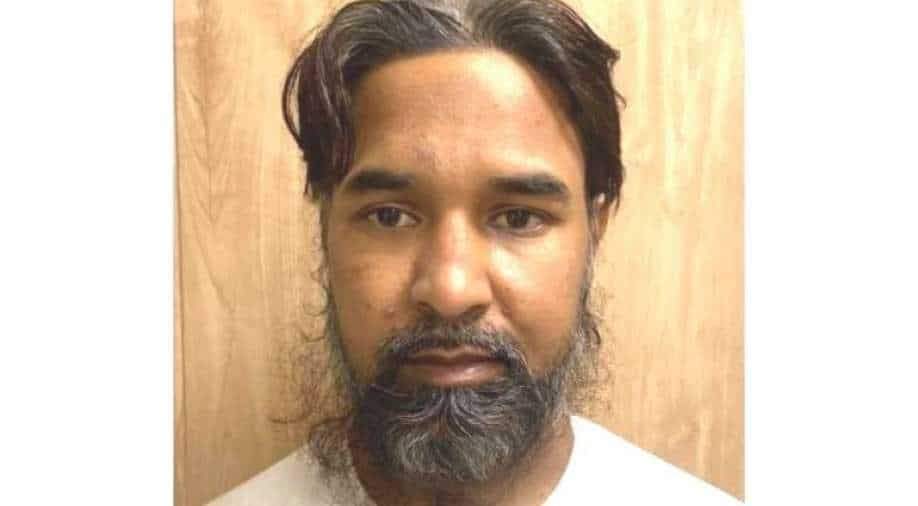 The order has been passed by CMM Pankaj Sharma.

Yesterday, Ali was arrested with arms and ammunition from Ramesh Park in Delhi's Laxmi Nagar area and was interrogated by the special cell of the Delhi Police.

Ali has been booked under relevant provisions of Unlawful Activities (Prevention) Act, Explosive Act, Arms Act and other provisions.

The terrorist has reportedly been trained by Pakistan's intelligence agency ISI and was living as an Indian citizen with an assumed name and fake identity card.

Deputy Commissioner of Police Special Cell Pramod Kushwaha said that the Pakistani national had been living in India for more than a decade.