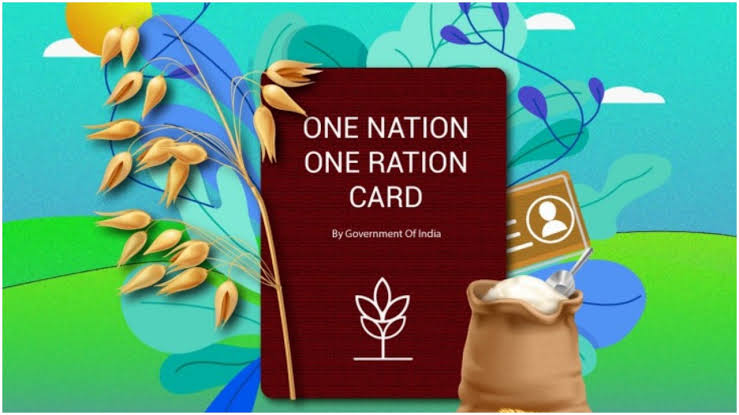 The letter states, “By not operationalizing ePOS (electronic Point of Sale) devices at the FPSs (for transparent distribution of food grains), GNCTD is in violation of Section 12 of the Act. Reforms under the Transparent Public Distribution System (TPDS) are mandated under the Act to promote transparency and rightful targeting.”

It is further stated that Consumer Affairs department has been constantly pursuing the Delhi Government for implementation of ePOS distribution for the past 3 years. More than 12 letters had been written, however, GNCTD continues to use manual register based mechanism.

This non-compliance is blocking the implementation of One Nation One Ration Card (ONORC) for several migrant beneficiaries in the Capital, the letter adds.

In the hearing on June 11, 2021, Supreme Court bench of Justice Ashok Bhushan and Justice MR Shah, while reserving judgment in Migrant Crisis case, said, “All States must implement One Nation One Ration Card Scheme”.

Learned SGI, Mr. Mehta informed the Court that four States, Delhi, West Bengal, Assam and Chattisgarh are yet to implement.

While counsel for the State of West Bengal expressed difficulty in implementation citing AADHAAR registrations, Mr. Shroff clarified that GNCTD had already implemented the Scheme of ONORC.

Centre’s Affidavit filed forthwith, dismissed all affirmations by GNCTD stating that, “… the claim of GNCTD regarding launch of One Nation One Ration Card (ONORC) plan in NCT of Delhi is misleading, as they claim to have implemented it only in circle 63 Seemapuri (para 9 of Delhi's Additional Affidavit). Only a handful of transactions conducted in single circle with about 42 ePoS machines cannot be considered as implementation of ONORC. Further, unless the national portability transactions are rolled out formally in all the FPSs of all Circles of NCT Delhi, in which more than 2000 ePoS machines have been supplied and waiting for operation, it cannot be considered as implementation of ONORC.”