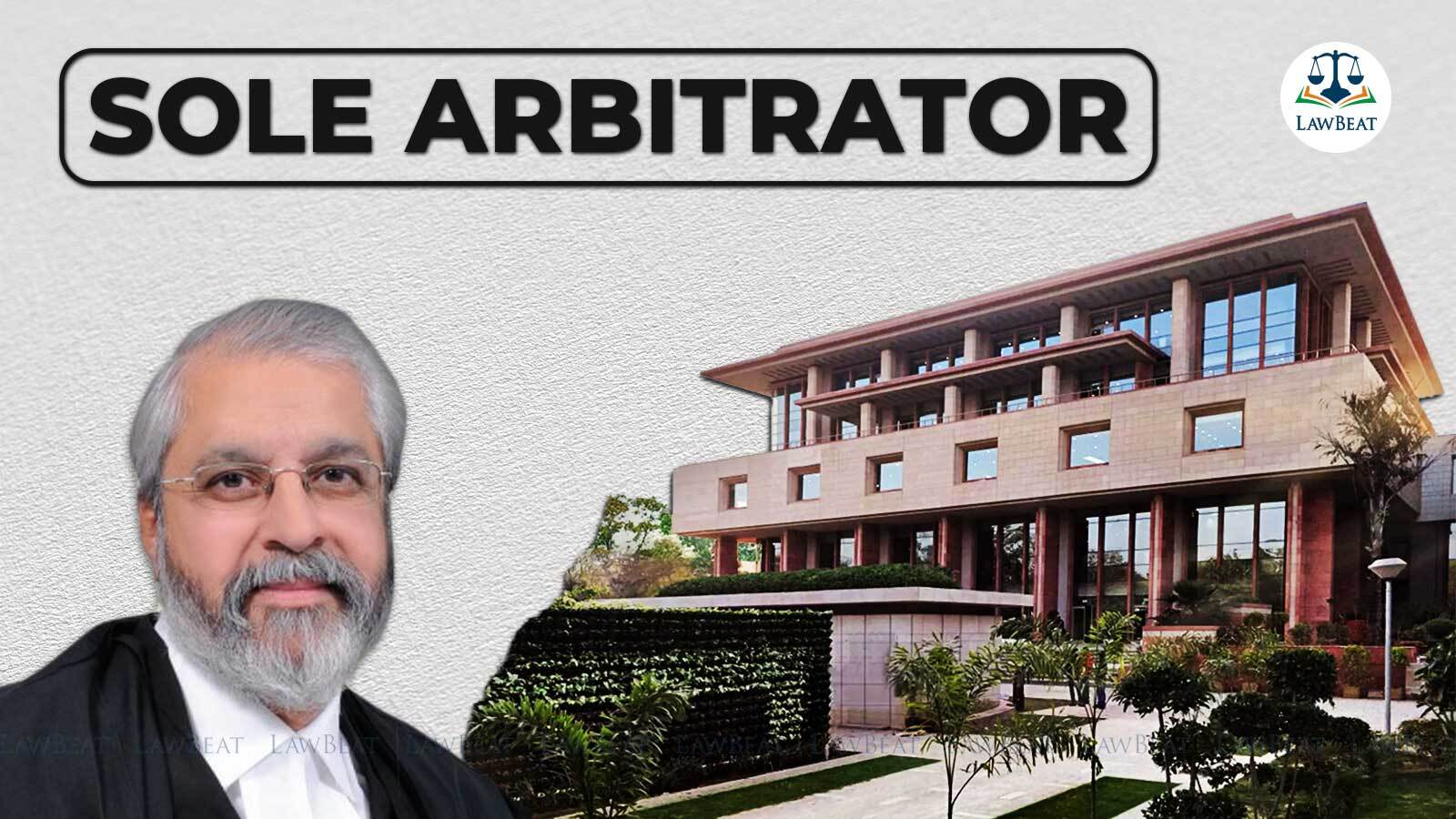 While dealing with an adjudication dispute between KBG Engineers and Delhi Tourism and Transportation Development Corporation Ltd (DTTDC) Justice Anup Jairam Bhambhani of the Delhi High Court has appointed former Supreme Court Judge, Justice Madan B. Lokur as the ‘sole arbitrator’ in the dispute.

Court was dealing with five petitions under Section 11(6) of Arbitration and Conciliation Act 1996 (A&C Act) by KBG Engineers seeking the appointment of a sole arbitrator to adjudicate the disputes that had arisen between the construction firm and DTTDC.

Counsel for the petitioner firm contended that the disputes essentially relate to the non-payment of arrears claimed by it for the project management consultancy services performed for the DTTDC.

Consequently, demands were made and the arbitral mechanism was invoked inter-alia vide invocation notices issued by the firm to DTTDC.

Counsel on behalf of DTTDC contended that without prejudice to the respondent’s rights and contentions and leaving open all issues on merits, the respondent had no objection if the disputes between the parties arising from these contracts are referred to the arbitration of a sole arbitrator to be appointed by the court.

To which, Court ordered, “Upon a conspectus of the foregoing, and upon a perusal of the documents on record; and based on the submissions made by the counsel appearing for the parties, this court is satisfied that there is a valid and subsisting arbitration agreement between the parties; that this court has territorial jurisdiction to entertain and decide the present petitions; and that none of the disputes sought to be raised by the petitioner appear ex-facie to be non-arbitrable.”

“Accordingly, the present petitions are disposed of appointing Hon'ble Mr. Justice Madan B. Lokur (former Judge of the Supreme Court of India) as the learned Sole Arbitrator to adjudicate upon all disputes that are stated to have arisen between the parties from the tenders/contracts that are the subject matter of these petitions,” directed the court.