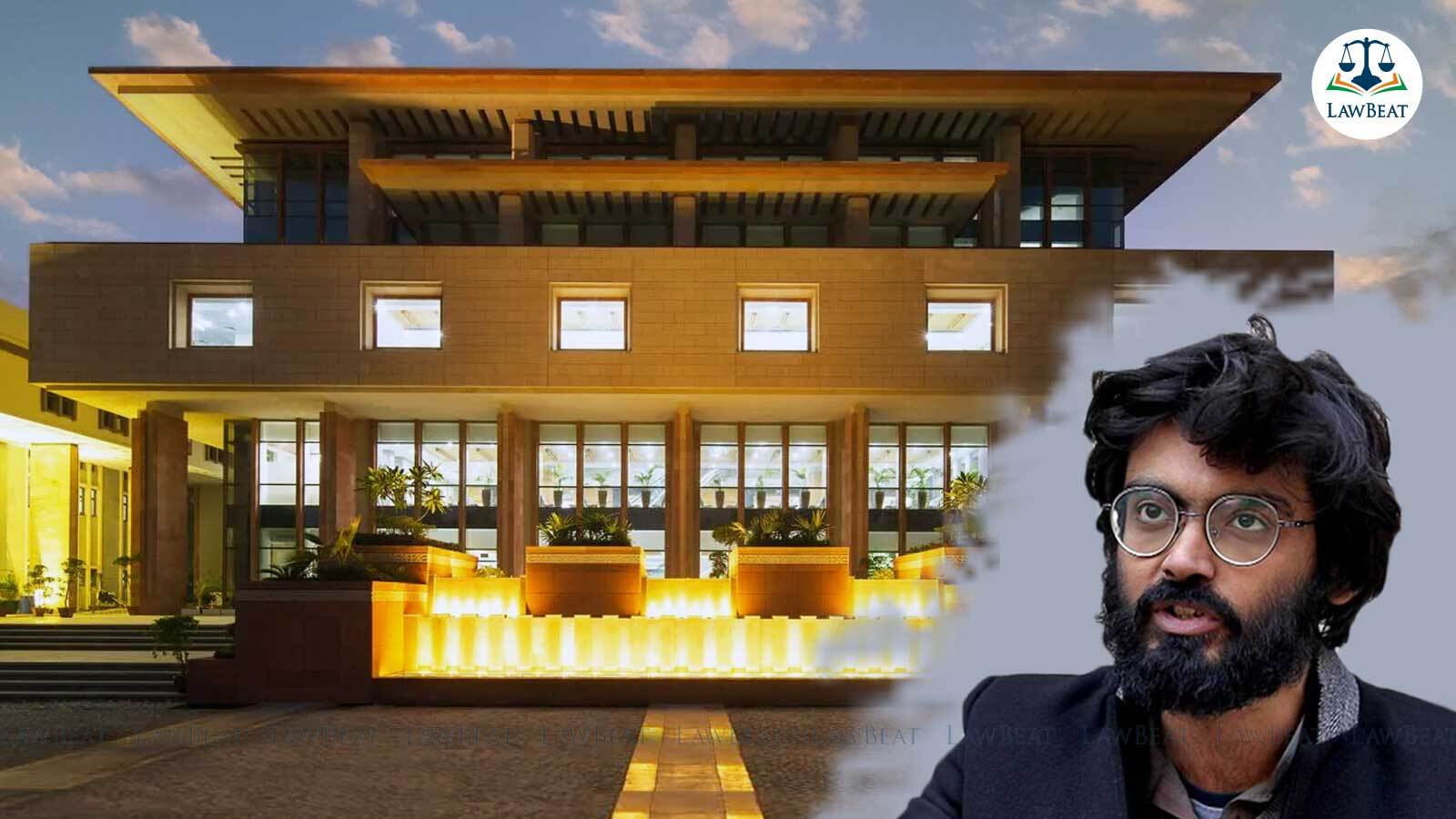 The Delhi High Court on Thursday directed Sharjeel Imam to approach the Special NIA Court seeking interim bail in an FIR against him for the offence of Sedition under sec. 124A of the Indian Penal Code, in view of recent Supreme Court order, keeping the law of sedition in abeyance, till the Union Government considers the provision.

The development came after Special Public Prosecutor Amir Prasad while conceding the offences raised a preliminary objection against the maintainability of Imam's application, contending that the application ought to have been moved before the trial court.

He submitted that the applicant could only have approached the High Court in an appeal against the trial court’s order. He placed reliance on a 2014 Supreme Court judgment titled “State of Andhra Pradesh v Md. Hussain @Saleem” [ 2014 (1) SCC 25], laying down that for certain offences punishable under Maharashtra Control of Organised Crimes Act, 1999 and Unlawful Activities Prevention Act,1967 an application has to be made before the Special Court under Section 439 or 482 of the Code of Criminal Procedure, 1973.

A division bench comprising Justice Mukta Gupta and Justice Mini Pushkarna disposed of the interim bail application ordering, “In view of the objection raised by the Special Public Prosecutor, the counsel for appellant seeks leave to withdraw application with liberty to file an application before the special court. Liberty, as prayed for, is granted.”

The bench, however, also expressed disapproval at Prasad not having raised the said objection previously. The matter has been listed for August 26thOn the last date of hearing.

On the last date of hearing Prasad had argued that the Apex Court’s order would not apply to the present case. He had relied upon para (d) of the operative portion of the order which reads,

“d.All pending trials, appeals and proceedings with respect to the charge framed under Section 124A of IPC be kept in abeyance. Adjudication with respect to other Sections, if any, could proceed if the Courts are of the opinion that no prejudice would be caused to the accused.”