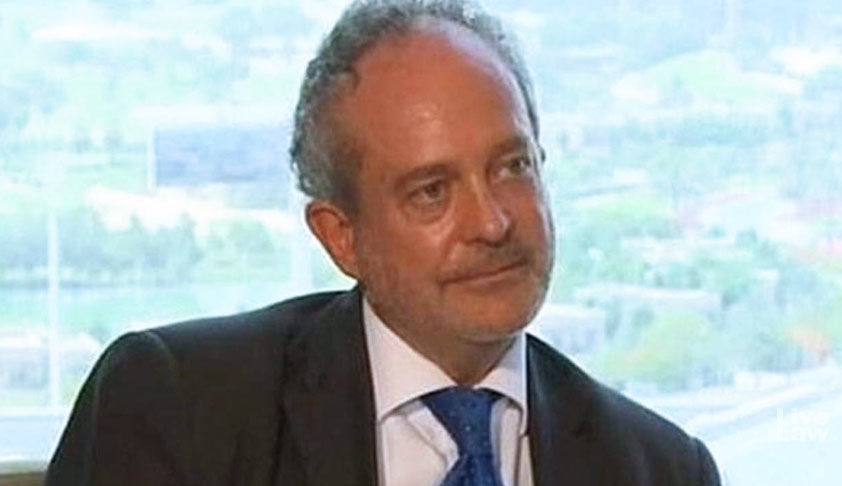 In July, the bench had issued notice in the fresh bail applications of James, who has been in police custody since 2018.

Adv. Aljo Joseph appearing for Michel had argued that the primary allegation against all the accused in the scam were that the altitude of the helicopters in question was reduced and that while all the other accused had been granted bail, James has been languishing in jail since 2018.

Joseph had further submitted that during the pendency of the bail applications earlier before the Court, the United Nations had categorically found that Michel's detention in India was illegal and in serious violation of international human rights laws and conventions.

He had further submitted that neither the ED nor the CBI had filed their responses with regarding to the above finding of the United Nations.

Previously, Special CBI Judge Arvind Kumar had dismissed James' bail application stating that, "No case is made out for grant of bail on medical ground".

Michel had argued in his bail application that his detention, deportation, and custody in India was in contravention of the provisions of the Universal Declaration of Human Rights and International Covenant on Civil and Political Rights and that he was already acquitted by courts in Italy on similar charges.

The Court however rejecting Michel's bail plea had said, "Considering the overall facts and circumstances, serious nature of accusations, gravity of offence and aforesaid conduct of the accused, I do not consider it to be a fit case for grant of bail. Application for bail filed by accused is, thus, dismissed."

Michel has been said to be the middleman in the AgustaWestland chopper deal, facilitating the same through his companies. He was extradited from UAE to India in 2018.

Michel was sent to the custody of both, the CBI and ED, and after serving for a few days, was sent to judicial custody on January 5, 2019.

Michel continues to languish in Tihar jail after both the Delhi High Court and the Supreme Court dismissed his previous bail petitions,