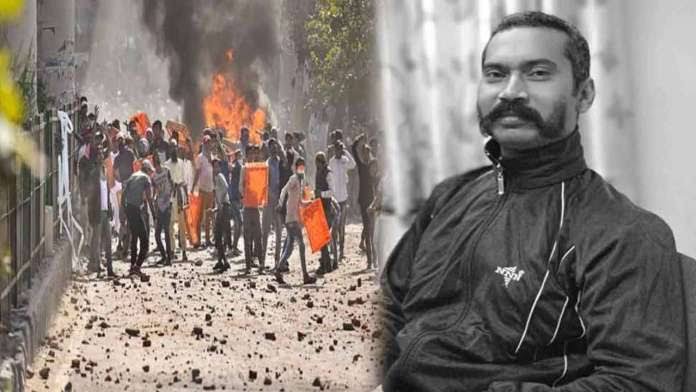 Delhi High Court today granted bail to Mohd Saleem Khan and dismissed bail plea of Mohd Ibrahim accused  of the murder of Head Constable Ratan Lal and for causing injuries to Deputy Commissioner of Police (DCP), Shahdara and other police officials during the North East Delhi riots. The bail has been granted subject to conditions, the Court clarified.

The Court had on September 14, granted bail to Shahnawaz and Mohd Ayyub and dismissed the bail application of Sadiq and Irshad Ali also accused in the same case.

Earlier on September 3, the Court had granted bail to accused persons Mohd Arif, Furkan, Shadab Ahmed, Suvaleen and Tabassum who were accused under various sections of the Indian Penal Code and Prevention of Damage to Public Property Act.