Delhi High Court to hear on Jan 10 DSLSA's plea against Juhi Chawla for payment of Rs. 20 lakhs cost imposed on her in 5G plea dismissal 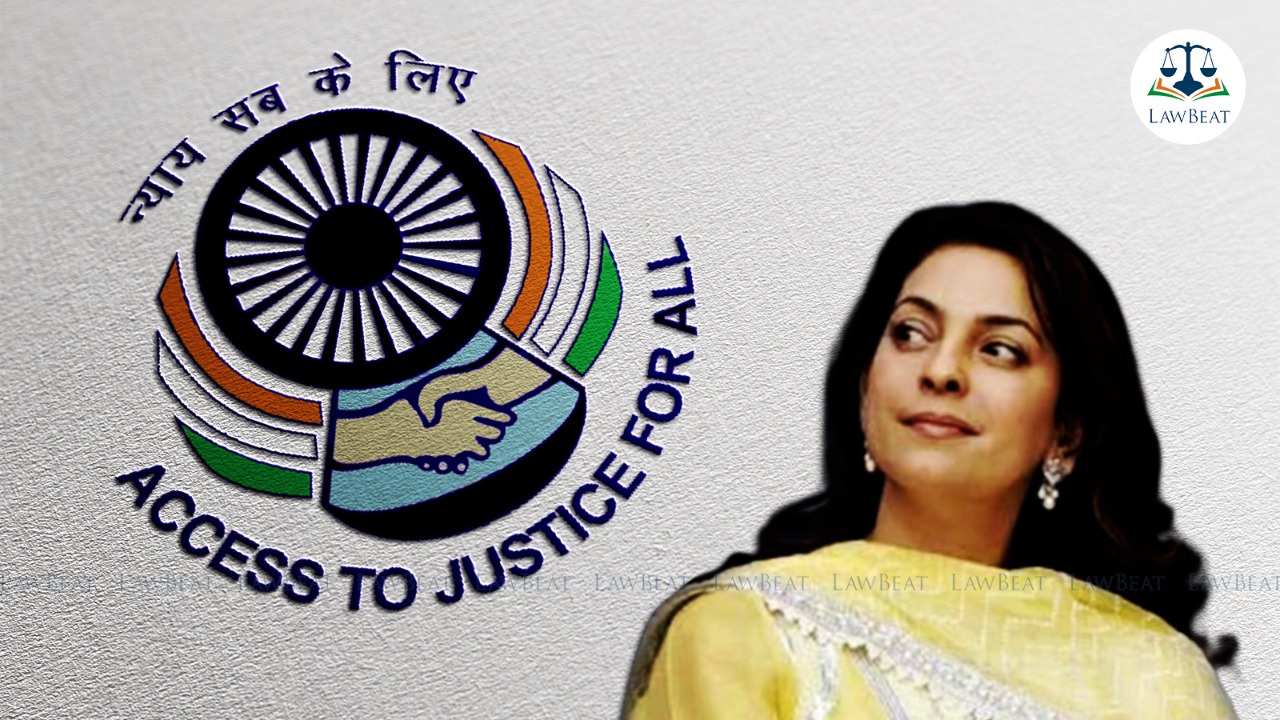 A bench led by Justice Hari Shankar will hear the case on Monday, i.e. January 10.

The Delhi State Legal Services Authority (DSLSA) moved the Delhi High Court seeking payment of costs of Rs. 20 lakhs to them by Chawla in terms of an order dated June 4, 2021 vide which a single judge bench of Justice MR Midha had dismissed Chawla's civil suit against the roll-out of 5G technology in India.

The Court had held that the suit has been filed for "publicity" and had imposed a cost of Rs. 20 lakhs on Chawla for "wasting time of the court."

Chawla, on the other hand, had cited numerous ill-effects of 5G technology on the environment and people, in general, and sought relief against its roll-out.

Earlier, the Court has expressed 'shock' at the conduct of actor Juhi Chawla and others, for filing an application seeking waiver of the Rs. 20 lakhs cost imposed on them in the dismissal order which had held that plea was "misconceived" and "frivolous" and then imposed costs.

Her appeal against this order of a single judge bench is also pending before the High Court and is expected to be taken up on January 25.

On the last date, while hearing her appeal, the Court, while initially the Court had offered to hear the matter post lunch, Sr. Adv. Salman Khurshid representing Chawla had requested that it may be listed after the oncoming winter vacation.

The bench had then expressed its concern on this, saying, "The (impugned) order was passed in June, you've come in December."

The appeal emanates from a civil suit which contested the roll-out of 5G telecommunication systems saying that it threatens human, wild and plant life. It asked the Central Government not to roll out 5G technology in the country.

In her appeal, Chawla stated that the single bench order dismissing the suit is bad in law as a suit can only be dismissed once it has been allowed to be registered as a suit by the Court.

The actor stated that the single bench imposed costs on her even after the plaint had not been permitted by it to be registered into a 'suit', and that the bench was acting without jurisdiction, contrary to law.

She also challenged the single judge's finding that the motion was preferred only to gain publicity, whose motive was inferred by the learned single judge merely from the fact that she had circulated the video-conferencing link of the High Court on her social media accounts which had resulted in repeated disruption of the Court proceedings held on June 4, 2021.

The Court had further held that the suit is defective as it has not complied with order 6 of CPC; Order 6 Rule 9 of CPC provides that content of the document shall not be re-produced.