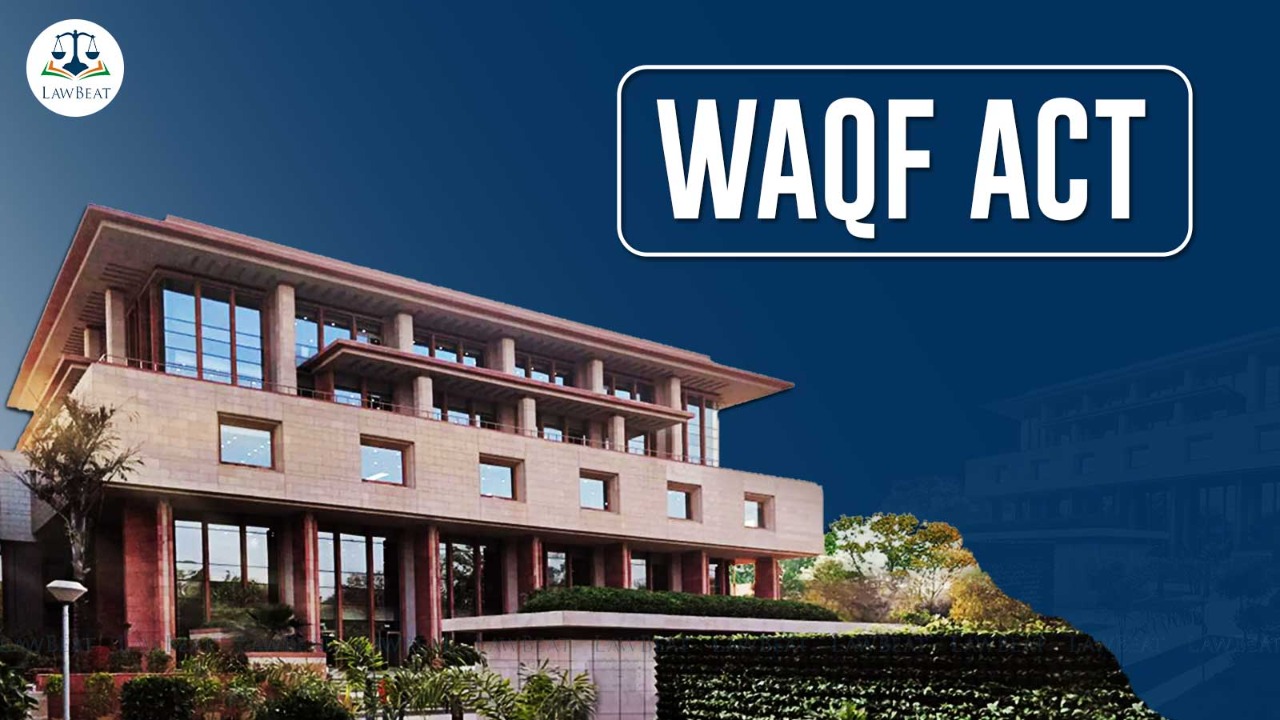 The Delhi High Court has issued notice today in a plea that challenges the constitutional validity of the Waqf Act, 1995 and inter alia contends that the Act is antithetical to secularism in India.

A bench of acting Chief Justice Vipin Sanghi and Justice Naveen Chawla heard the matter and issued notice to the Respondents. They also inquired as to why the Waqf Board was not imploded as a party to the proceedings. The Petitioner informed the court that he would file an amended memo of parties within a week. Mr. Chetan Sharma, ASG accepted notice on behalf of the Union of India. He also pointed out that one of the submissions made by the Petitioner to the effect that the Waqf Act, 1995 does not have a statement of objects and reasons was incorrect but conceded that otherwise, the petition raises substantial questions of law.

The public interest litigation challenges the validity of Sections 4, 5, 6, 7, 8, 9, 14 of the Waqf Act, 1995 and praying for directions to the Central Government or Law Commission of India to draft a ‘Uniform Code for Trust-Trustees and Charities-Charitable Institutions’ .

The petitioner, Advocate Ashwini Kumar Upadhyay, has challenged the validity of provisions of the Waqf Act, 1995 on the ground that they are "unfair" and "arbitrary", as there are "no similar laws for any other religious community in India".

Other arguments made by the Petitioner are as follows:-

Cause Title:- ASHWINI KUMAR UPADHYAY v. UNION OF INDIA & OTHERS