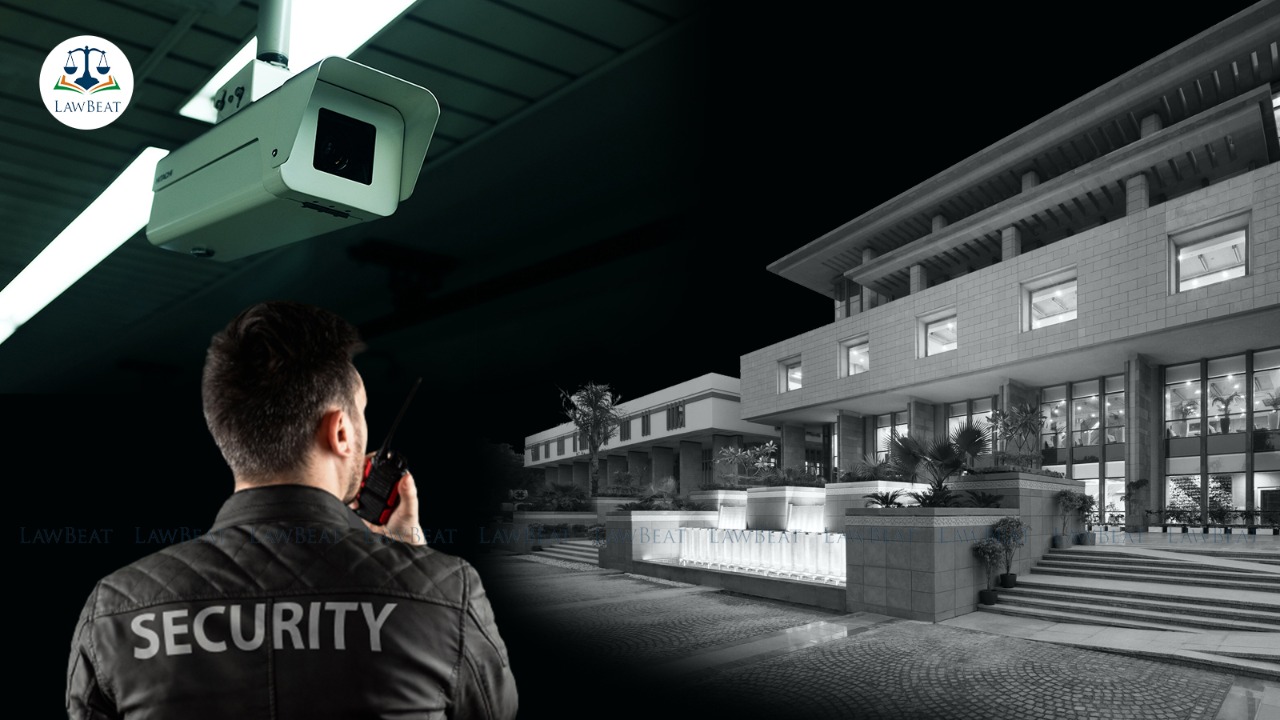 A bench led by Chief Justice DN Patel of the Delhi High Court today issued a slew of suggestions to amp-up security in courts across Delhi in the wake of the Rohini Court shootout, while conducting suo-motu proceedings on the matter.

Issuing 9 suggestions, which the court said had been compiled after taking into account inputs of various authorities that had been asked to respond on the matter, the court however said, that these are not final directions and may be amended as per further inputs of stakeholders.

Additional Solicitor General Chetan Sharma representing Delhi Police informed court, "We have filed a substantive and elaborative affidavit, after a detailed security exercise undertaken by the Delhi Police. There were discrepancies in pre-shooutout period. That has been taken stock of. Headed by the ACP, security of all 7 district courts have been taken over."

Taking stock of the suggestions, the court put forth what it termed as a "summary" and warned that these are not to be treated or reported as "directions" under any circumstances.

1. The Commissioner of Police, Delhi must constitute a team to undertake and conduct security audits of all district courts in Delhi from time to time.

2. Peculiarity of each complex has to be studied by such security teams, whereafter, they must decide on the number of police personnel to be deployed in each court, the number of CCTV cameras to be installed in every premises, etc.

3. Mechanism of frisking should be quick and efficient and should be carried out at the entry as well as before entry in a courtroom. Frisking personnel, metal detectors must be installed at the main gate as well as outside every courtroom.

4. No baggage must be permitted without scanning.

5. Round-the-clock CCTV monitoring should be carried out of full court premises of all courts.

6. In high security cases, hearings may be conducted via video conferencing.

7. Installation of automated gates like the ones in metro stations to be considered to handle the huge number of visitors to courts.

8. Delhi Bar Council must issue digitized IDs with QR codes and specific identification to each advocate on its rolls, to facilitate their entry in courts.

9. Delhi Government must be responsible for providing budgetary allowances and funds for providing all security tools and mechanisms in courts across Delhi and that funds for the same should be discharged at the earliest.

The court added that its Registrar-General must take inputs from the Delhi Police and Delhi government from time to time and place a report before it in this regard. It also said that the police will be responsible for regular security audits.

By way of abundant caution the bench added, "These are not directions by the court. I have only made a summary subject to inputs of the respondents. These are subject to amendments also."

The court then directed for the copies of the suggestions to be circulated amongst the respondents and said that it is not disposing of the plea at this stage.

The matter was adjourned to November 24.

Cause Title: Court on its own motionhttps://lawbeat.in/top-stories/rohini-court-shootout-delhi-high-court-takes-suo-motu-cognisance-incident-safety-and vs The Commissioner of Police & Ors.