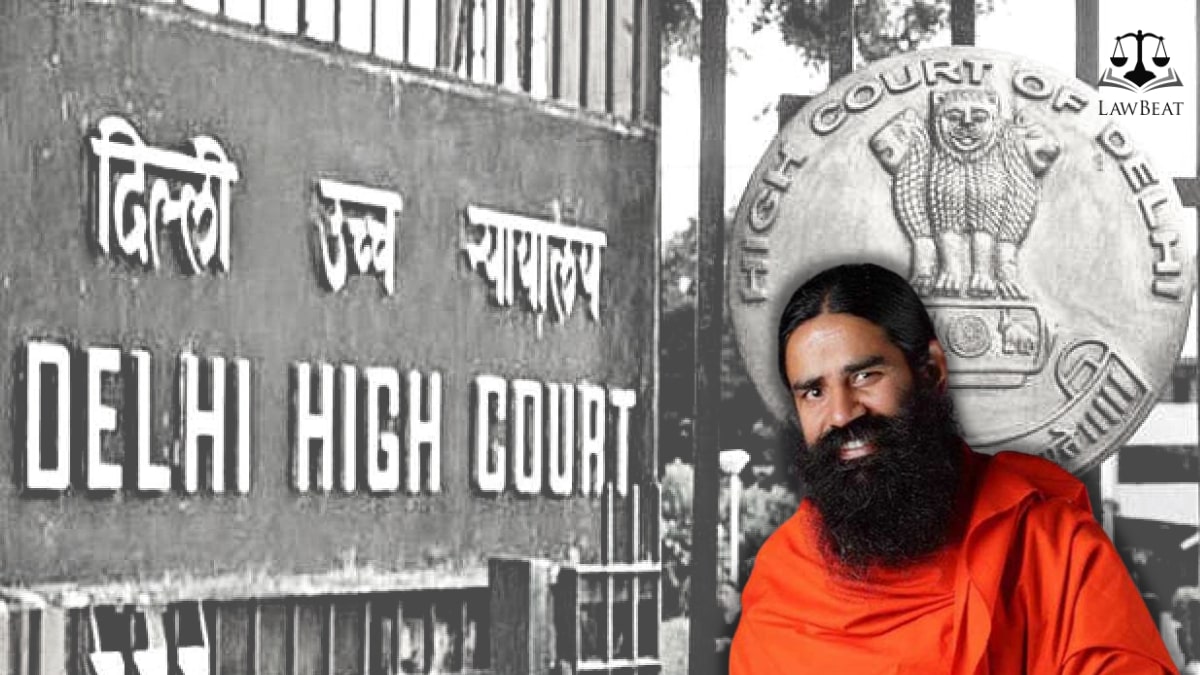 Delhi High Court bench of Justice C Hari Shankar today issued notice and summons to Ramdev Baba for his allegedly scurrilous remarks against allopathy and modern medicine in the treatment of Covid-19 while the pandemic was raging in the country. While Ramdev Baba has accepted summons, he denied the allegations in the plaint.

The court was hearing a suit instituted by several Doctors' associations against Ramdev for allegedly spreading misinformation about cures of Covid-19.

The court has not expressed any opinion on merits or relief sought in suit, however, relying on video clips referred to by the Doctors, it noted that there was a prima facie case against Ramdev and that, "From the video clips, it's clear that your client (Ramdev) has... reproducing those clips will be detrimental to your client," as he had gone to say to scoff at allopathy and hospitals.

The court had earlier directed Ramdev and others to place their replies on record within 24 hours on a plea by 7 associations of doctors against Ramdev for allegedly spreading misinformation against allopathy at a time when the country was grappling with management of Covid-19.

The petitioners raised issue with Ramdev's statement that "allopathy was responsible for the deaths of several people infected by Covid-19."

The petitioners have submitted in their plea that coming from a position of influence, Baba Ramdev's remarks against allopathy amounted to insinuating people that allopathic doctors were responsible for causing deaths of people suffering from Covid-19.

The plea further alleged that Baba Ramdev was sowing doubts in the minds of general public with respect to the safety and efficacy of not only allopathic treatments but also Covid-19 vaccines.

The Delhi High Court had earlier issued summons to Baba Ramdev on a suit filed by Delhi Medical Association (DMA) seeking to restrain him from disseminating false information about Patanjali's Coronil kit allegedly being a cure for Covid-19.

However, Justice C Hari Shankar had observed that Baba Ramdev's comments were intra vires under Article 19(1)(a) of the Constitution and had said that the DMA, instead of filing suits, should have been busy finding remedies for the virus.