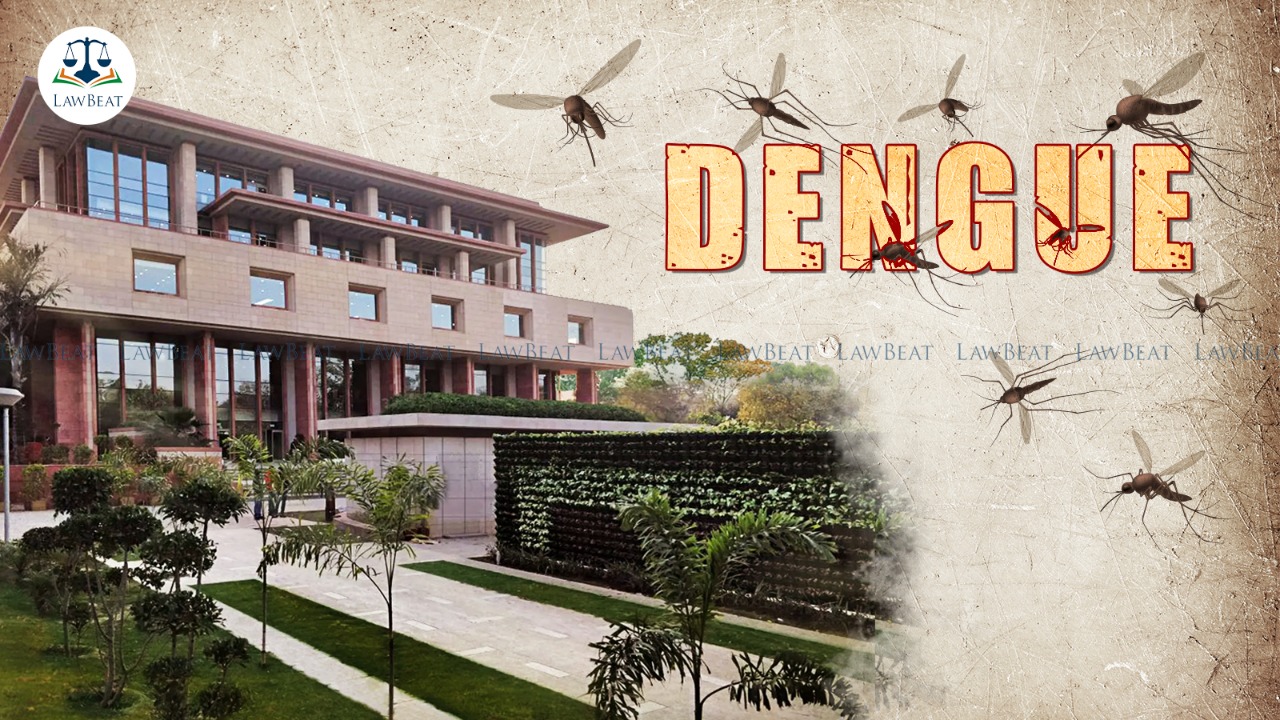 Stressing that its earlier directions regarding controlling of vector-borne diseases like dengue, malaria, and chikungunya in the national capital had fallen on deaf ears, the Delhi High Court reprimanded municipal corporations of Delhi on Tuesday.

The bench of Justice Vipin Sanghi and Justice Jasmeet Singh stated so while hearing a petition filed by South Delhi Municipal Corporation (SDMC) assailing the Delhi Government's decision dated January 3, 2019, directing retrospective recovery of grants and aid on the South Delhi Municipal Corporation and other local bodies with effect from April 1, 2016, as being arbitrary and void.

The Court observed that it appeared that no progressive steps are being taken by the municipal corporation on the ground to tackle the issue of dengue.

It stated that with it being a pattern since the last 15-20 years that after monsoon there is a surge in vector-borne diseases, it is at pains to understand what is happening. It asked how it could be that every year dengue is increasing.

It also said that it does not appear that the city corporation is understaffed.

"In fact you may be overstaffed," Court said.

It remarked that it is obvious that the Corporation's checkers, breeders are not going on the ground to do something for fighting the diseases of this kind, adding that perhaps the Corporation's employees just marking their attendance and getting paid.

The Court also asked the counsel appearing on behalf of SDMC to give the Court clarity as to the number of people looking into the dengue pandemic and about SDMC's plan to deal with the same through an affidavit disclosing the steps taken on the ground in order to control the surge in vector borne diseases.

The Court also directed SDMC to place on record steps taken about the geotagging of employees and marking of biometric attendance, an issue which was earlier highlighted by the bench.

The Court has however granted time to the Delhi Government to file a counter affidavit in the matter while giving it liberty to raise issues as well.

Cause Title: SDMC vs GNCTD