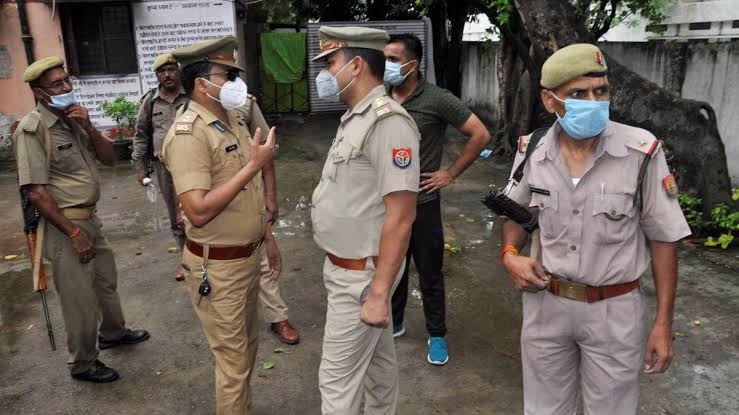 Lashing out at the Uttar Pradesh Police's Shamli Police Station officers, the Delhi High Court remarked, "Dilli mein nahi chalega" (This won't go on in Delhi), in a case where the police officers arrested the father and brother of a man who married an adult woman against her family's wishes.

The single judge bench of Justice Mukta Gupta pulled up the UP Police for arresting the men without verification of the woman's age, and pointed out that if the woman was a major, she would have the last say on the matter of her own marriage.

The court also took note of the fact that the arrest was made by UP Police from Delhi without informing the Delhi Police and warning the police of consequences, it said, “I will get all CCTV, if I see that they were arrested from here, I will order a departmental inquiry."

The court was hearing the petition of a couple, who stated that they got married willingly on July 1, however, the woman's parents were against the marriage and have been repeatedly threatening them.

It was stated that the man’s father and brother were taken away by UP Police from their residence in Delhi on the intervening night of August 6 and 7, and their whereabouts are not known even to the Delhi Police.

After the court's notice, the Delhi Police had submitted in a status report that they have enquired with UP Police and have been told that the two men were arrested in a case registered under Section 366 IPC on September 6 on the complaint given by the woman’s mother.

They were arrested from Kudhana bus stand of Shamli district on September 8, according to the status report.