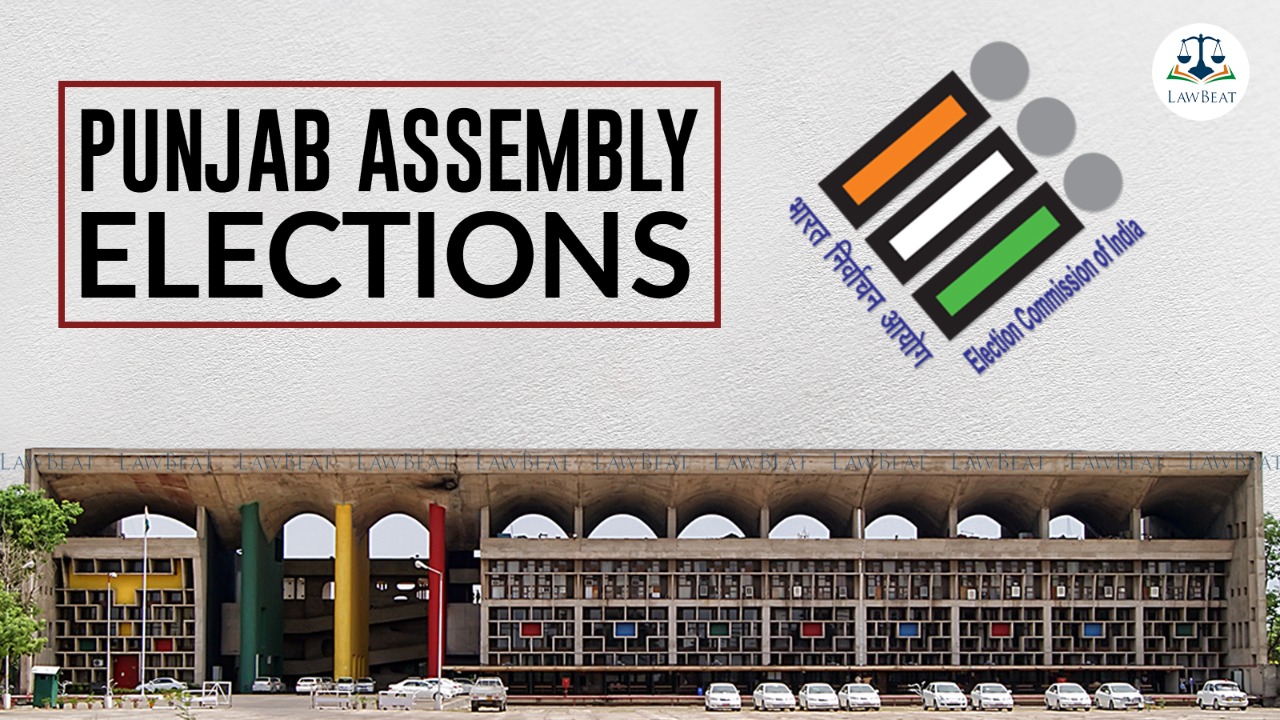 "Picture showing gold smoked mustard fields with the proud prosperous farmer used to showcase this land of five rivers. Today Punjab is related to a portrait of wailing mother holding corpse of her son who died of drug overdose as well": Punjab and Haryana High Court

Taking cognizance of earlier instances of 'Drugs for Vote' ' in Punjab, the Punjab and Haryana High Court has called upon the State Election Commission to solicit their response for ensuring 'Drug-free Elections' in the upcoming Assembly polls.

For this purpose, the Court also directed the Election Commission of India (ECI) to be impleaded in the matter. Tabling the order, the division bench of Justice Ajay Tewari and Justice Pankaj Jain noted,

"Former Chief Election Commissioner stated with respect to 2012 elections that in one month alone recovery of around 55 kgs of heroin and around 430 kgs of poppy husk was made in the State and that almost every psychotropic substance was found in circulation during elections."

To leave no stone unturned while tackling the issue at hand, the Court further sought reply from the Punjab Government as to whether the state has any road map in place to fight this menace."

"Has the State of Punjab ever mapped drug addiction and found as to what are the most affected areas/districts?", the Court asked.

In the list of queries, the Court further enquired that if any such mapping has been done, whether any further study has been made to find out the reasons for such menace in the affected areas.

"In case there is no such study till now, what is is time frame by when such study can be conducted and placed on record before this Court?", the Court has further asked the state to disclose.

What's it all about?

The High Court was hearing a bunch of 27 appeals relating to the suspension of sentences in cases under the Narcotics Drugs and Psychotropic Substances Act, 1985. Out of 27, while directing the Registry to segregate 17 petitions to be listed for hearing individually, the Court disposed of the rest of the 10 petitions by suspending the sentences on account of prolonged incarceration of the petitioners in those matters.

Recording the order, the Court remarked that Punjab is a welfare state and has a role bigger than mere policing. It added that apart from registering cases, the state needs to wake up to the challenge and address the malady of drug-addiction that has gripped the society.

In furtherance of the same, the Court demanded responses from the State Election Commission and state government.

It said, "Efforts need to be integrated to respond to this ailment. It is for the State to shoulder the responsibility to catalyze such response. Time has come for the society and the State to look upstream."

Cause Title: Bhupender Singh vs Narcotic Control Bureau and other connected matters