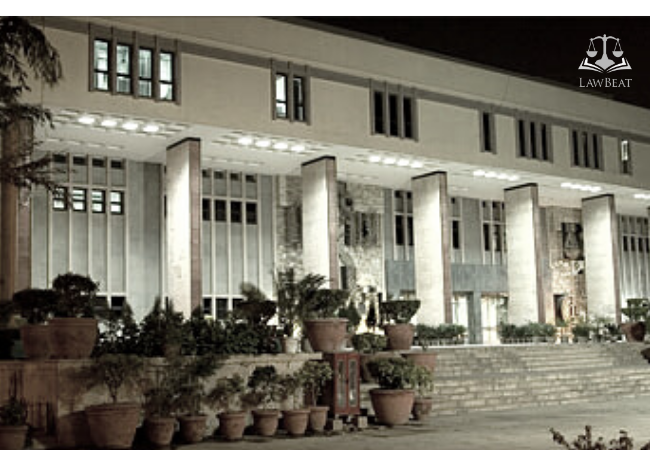 ED has submitted that in order to pressurize the investigating officers probing the case related to illegal coal mining, All India Trinamool Congress leader and West Bengal Chief Minister's nephew, Abhishek Banerjee, has lodged complaint dated April 5, 2021 against a news channel in Kalighat PS in Kolkata in furtherance of which notices have been issued to the Investigating Officers investigating the case of illegal coal mining and Abhishek Banerjee's role in it.

The plea states that “the said FIR has been registered with a malafide intention to derail the investigation under Prevention of Money Laundering Act, 2002 (PMLA) being conducted by the Directorate of Enforcement”.

ED has submitted that the investigation into the illegal coal mining and the role of the complainant therein Mr. Abhishek Banerjee is being investigated by the Directorate of Enforcement in exercise of its statutory powers under PMLA in the headquarters at New Delhi.

It has been submitted that that the FIR does not disclose any offence and  therefore any notices issued pursuant to registration of such an FIR are illegal and required to be quashed and set aside. Moreover, the petitioners submit that even if the averments made in the FIR are assumed to be true, then too no offences punishable under Sections 171 G, 466, 469, 474, 500, 501 , 504 & 120B of the Indian Penal Code, 1860, are made out and therefore issuance of notices, pursuant to registration of the said FIR, is illegal and deserves to be quashed and set aside.

The petitioners have also pointed out “that notices can only be issued to persons who are either the accused or the witnesses and since the present Petitioner/s agency or any of its officers have neither been named in the FIR as accused and are also not witnesses in the matter, not being acquainted or in knowledge of the facts of the case, the notices issued to the Petitioner/s are wholly without jurisdiction and deserves to be set aside”.

The matter was listed today before the single judge bench of Justice Yogesh Khanna. At the request of ASG SV Raju the matter has been adjourned till next week.

Case Title: Enforcement Directorate and ors vs State of West Bengal and Ors