“Even after 75 years of independence, we have not eradicated poverty totally”: Madras High Court directs State to curb begging, rehabilitate beggars 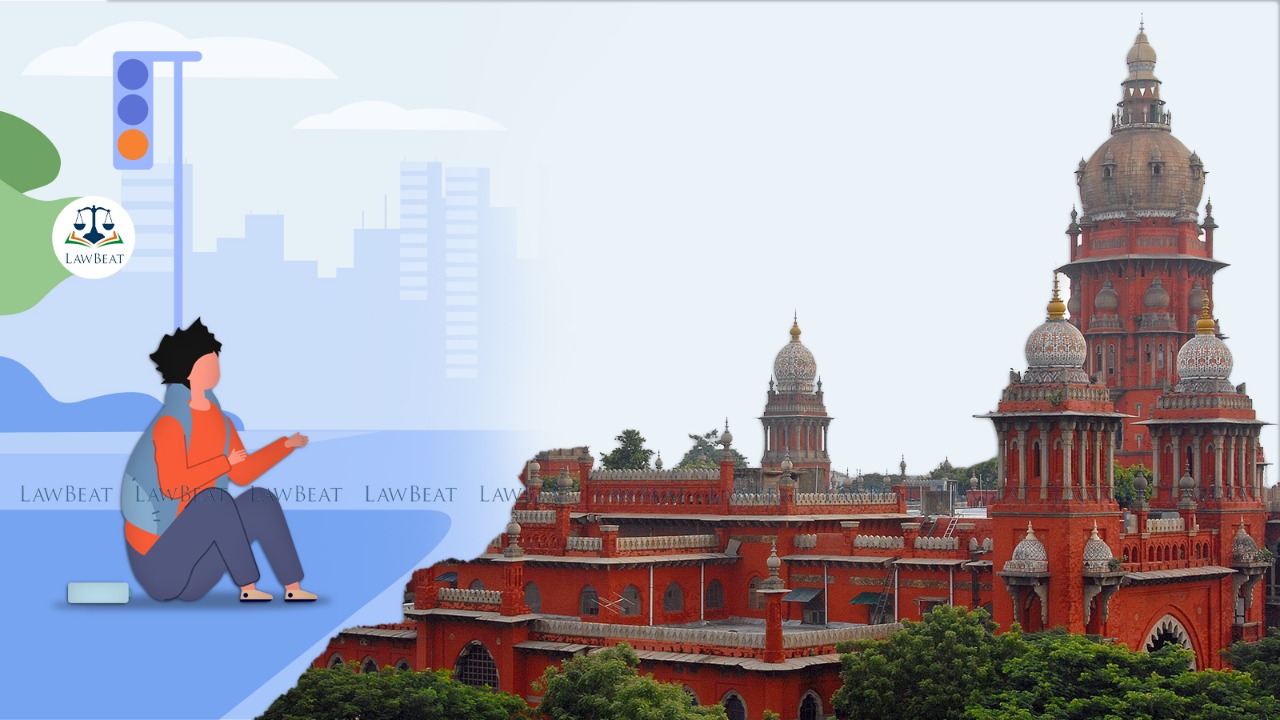 The Madras High Court has recently observed that, though the government spends huge public money under various schemes to ensure that the needy get proper food, still a large number of people are engaged in begging using children as a shield for their activities, thereby it has asked the State government to curb them.

The single bench of Justice B Pugalendhi observed that,

The bench further observed that, “begging is an offence as per the Tamil Nadu Prevention of Begging Act. Whoever is found begging shall be punished with up to six months of imprisonment.”

Though legislature thought it fit to enact this law considering it as an offence and to prevent begging in this state. However, it has not been curtailed effectively as a large number of people are indulging in begging using children in traffic signals, temples, bus stands and also in trains.

The Tamil Nadu state government has been asked to allot either the department for differently-abled or social welfare specifically to ensure the strict implementation of the “Rehabilitation Scheme and the Tamil Nadu Prevention of Begging Act, 1945.”

The Bench made these observations while hearing the bail petition of R Pandiyan, who was arrested by the Trichy district police in July on charges of kidnapping a child and involved in begging.

While taking note of a report which stated that a government care camp at Melpakkam in Chennai was established in 1954, the bench stated that, it is one of its kind as it a home run by the government with an objective to prevent begging and to rehabilitate the beggars as useful citizens by directing their energies towards learning useful trades to enhance their skills, so as to enable them to earn their livelihood independently.

The Bench further noted of the fact that, the home was presently in a dilapidated condition and unfit for accommodation of inmates. Since 2016, there was no conviction and no legally declared beggars to be accommodated as inmates.

“The central and the state governments are implementing various social security schemes, however, the scenario has not yet changed and the number of beggars are seemingly increasing. Even after 75 years of independence, we have not eradicated poverty totally,” observed the Bench.

Finally, taking into account the fact that the petitioner was still in judicial custody for over 100 days and that final report is yet to be filed, the court granted statutory bail to the petitioner by imposing certain conditions.