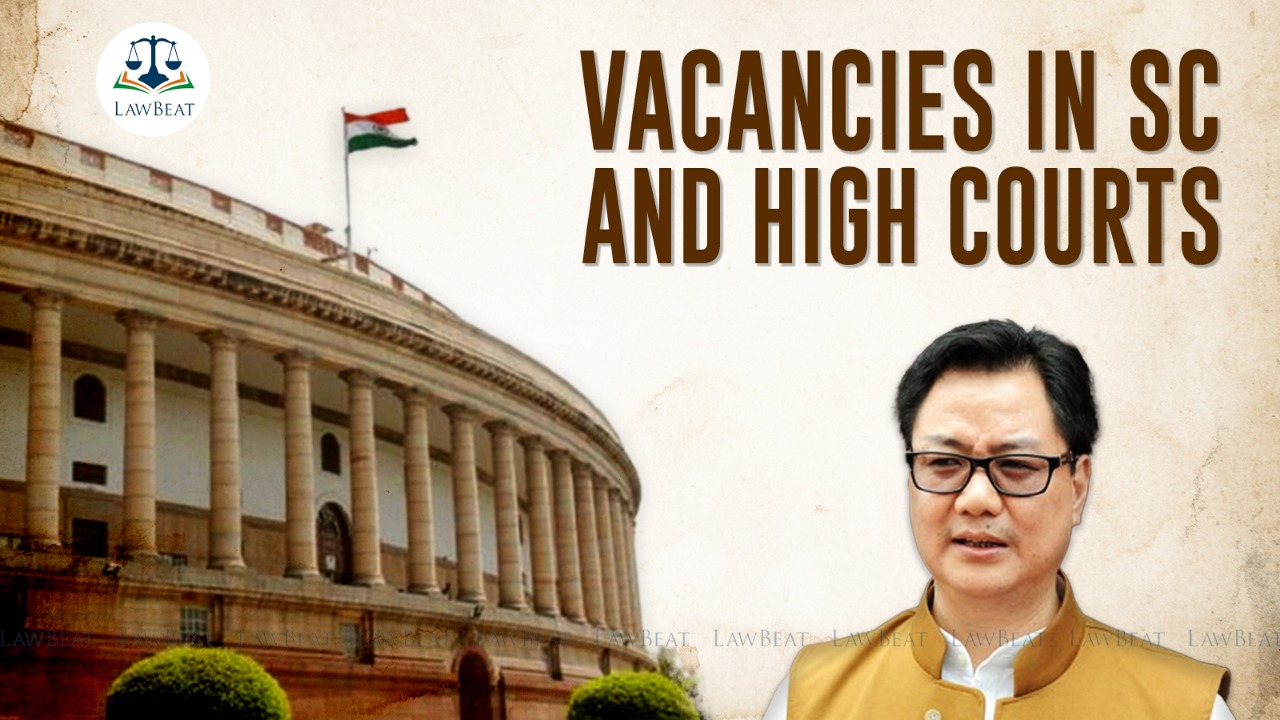 The Parliament in its Winter Session was informed by the Minister of Law and Justice (Department of Justice) Kiren Rijiju that, every effort was made to fill up the existing vacancies expeditiously in Supreme Court and High courts.

“However, vacancies of Judges in High Courts do keep on arising on account of retirement, resignation or elevation of Judges and also due to increase in the strength of Judges,” replied Law Minister Kiren Rijiju

(a) The number of Judges appointed in Supreme Court and various High Courts in 2021;

(b) The number of collegium proposals pending with Government as of now;

(c) The number of collegium proposals returned by Government; and

(d) If so, the details thereof?

Further the Department of Justice informed that, the total number of High Court Collegium proposals which were at various stages of consideration between the Government and the Supreme Court Collegium as on 29.11.2021 was 164.

“number of proposals which have been remitted/returned by the Government to the High Courts on the advice of the Supreme Court Collegium is 55 during the current year,” added the Minister.