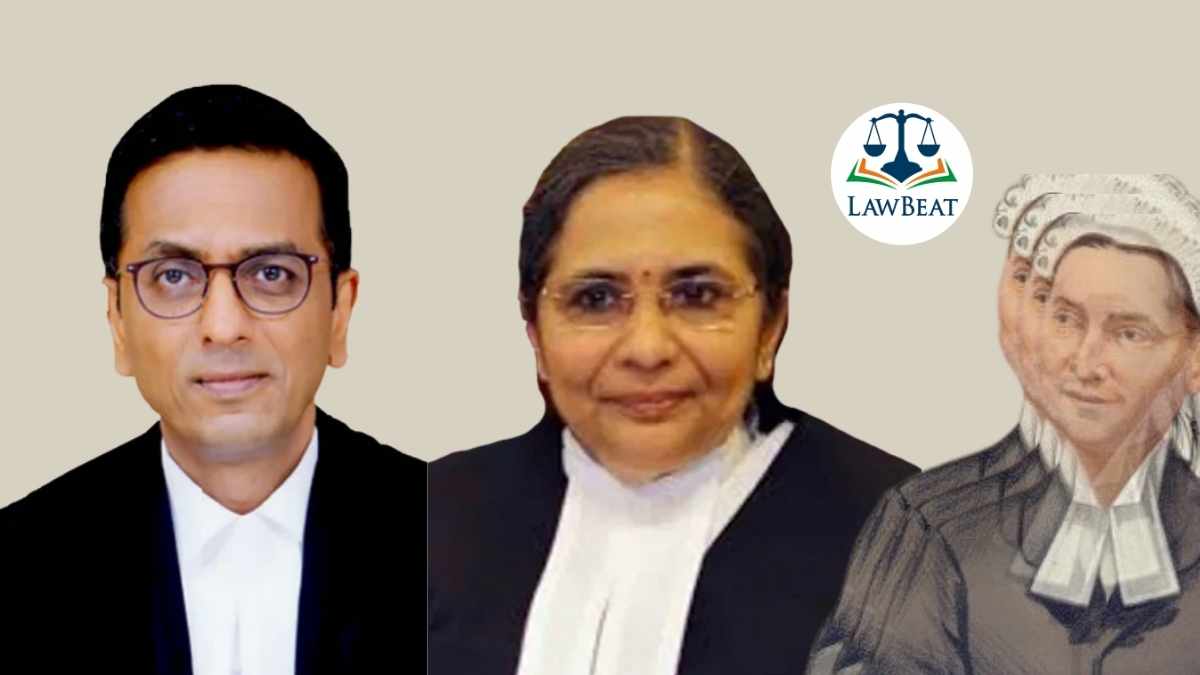 While upholding an order of the Allahabad High Court which curtailed pensionary benefits to the extent of 70% of a judicial officer found guilty of misconduct, the Supreme Court on Friday said, a judge, like Caesar’s wife, must be above suspicion. The quote comes from an English Court Leeson v. General Council of Medical Education and Registration (1889), L. R. 43 C. D. 385 by Charles Bowen.

"..showing undue favour to a party under the guise of passing judicial orders is the worst kind of judicial dishonesty and misconduct", added a bench of Justices DY Chandrachud and Bela M Trivedi.

Supreme Court was further of the view that an extraneous consideration for showing favour need not always be a monetary consideration.

Noting that “the public servants are like fish in the water, none can say when and how a fish drank the water”, the bench further observed,

"A judge must decide the case on the basis of the facts on record and the law applicable to the case. If he decides a case for extraneous reasons, then he is not performing his duties in accordance with law."

Muzaffar Hussain, a retired judicial officer approached the Top Court, challenging the Allahabad High Court order which dismissed his challenge to the order of punishment issued by the State of Uttar Pradesh.

The State, pursuant to the decision of High Court taken on the report of Enquiry Officer in respect of the disciplinary proceedings initiated against him, for misconduct committed by him as a judicial officer, had sanctioned withholding of 90% from the pension of the appellant in view of the provisions contained in Article 351(A) of the Civil Services Regulations.

Division bench of the High Court in the impugned order dismissed Hussain's appeal while reducing the curtailment of pensionary benefits to the extent of 70% in place of 90%.

Top Court noted that interference with the decision of departmental authorities was permissible only if the proceedings were conducted in violation of principles of natural justice or in contravention of statutory regulations regulating such proceedings or if the decision on the face of it is found to be arbitrary or capricious.

Referring to the facts of the case, it was found that regular disciplinary proceedings were conducted against Hussain after serving him the charge-sheet and giving him full opportunity of hearing.

Also, Hussain had not alleged any violation of principles of natural justice or contravention of any statutory rules or regulations having occasioned during the course of enquiry proceedings or in the decision-making process.

Referring to Senior Advocate Pradeep Kant's contention that the charges levelled against Hussain were not sustainable factually or legally in as much as he had decided the land reference cases as per the law prevailing at the relevant time, the court noted that,

"...said cases were found to have been decided by the appellant in flagrant violation of the cardinal principles of law and equity, and against all judicial norms and propriety, with a view to unduly favour such subsequent purchasers who had no legal right to receive the compensation."