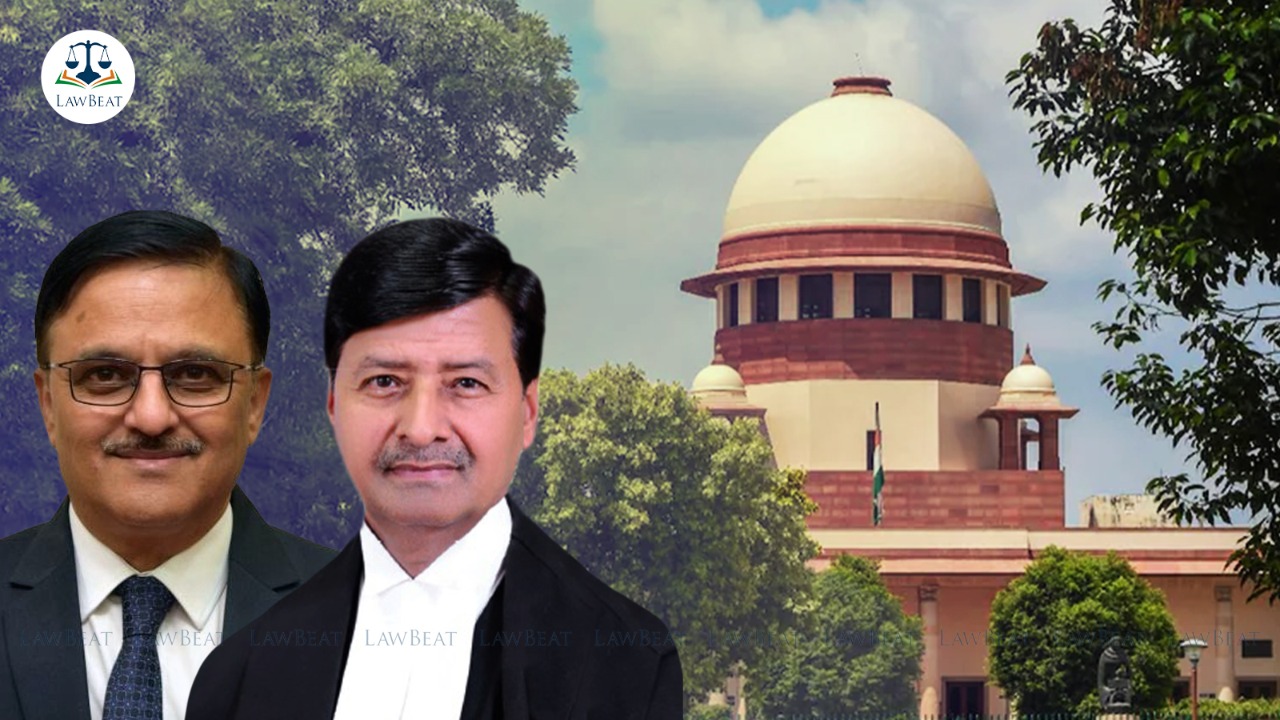 Court stated that the legal consequence of the grant of extension of time is the deprivation of the indefeasible right available to the accused to claim a default bail.

The Supreme Court on Friday held that the failure to procure the presence of the accused either physically or virtually before the court and the failure to inform him that the application made by the public prosecutor for the extension of time of his judicial custody to complete the investigation is being considered is not a mere procedural irregularity and is gross illegality that violates the rights of the accused under Article 21.

"..the grant of the extension of time takes away the right of the accused to get default bail which is intrinsically connected with the fundamental rights guaranteed under Article 21 of the constitution. The procedure contemplated by Article 21 of the Constitution
which is required to be followed before the liberty of a person is taken away has to be a fair and reasonable procedure. In fact, procedural safeguards play an important role in protecting the liberty guaranteed by Article 21", further held a bench of Justices Ajay Rastogi and Abhay S Oka.

These observations came to be made by the division bench while interpreting Section 20 of the Gujarat Control of Terrorism and Organised Crime Act, 2015.

As per such amendment, the special court is empowered to extend the period up to 180 days on a report of the public prosecutor setting out the progress of the investigation and the specific reasons for continuing detention of the accused beyond the period of 90 days.

The Top Court noted that Clause (b) of subsection (2) of section 167 of CrPC lays down that no magistrate shall authorise the detention of the accused in the custody of the police unless the accused is produced before him in person. The division bench thus opined,

"This is the mandatory requirement of law. This requirement is sine qua non for the exercise of the power to extend the judicial custody remand. The reason is that the accused has a right to oppose the prayer for the extension of the remand. When the special court exercises the power of granting extension under the proviso to subsection (2) of section 20 of the 2015 Act, it will necessarily lead to the extension of the judicial custody beyond the period of 90 days up to 180 days. Therefore, even in terms of the requirement of clause (b) of subsection (2) of section167 of CrPC, it is mandatory to procure the presence of the accused before the special court when a prayer of the prosecution for the extension of time to complete investigation is considered."

Court further held that the extension of time is not an empty formality and the public prosecutor has to apply his mind before he submits a report/ an application for extension. It further held,

"The prosecution has to make out a case in terms of both the aforesaid requirements and the court must apply its mind to the contents of the report before accepting the prayer for grant of extension."