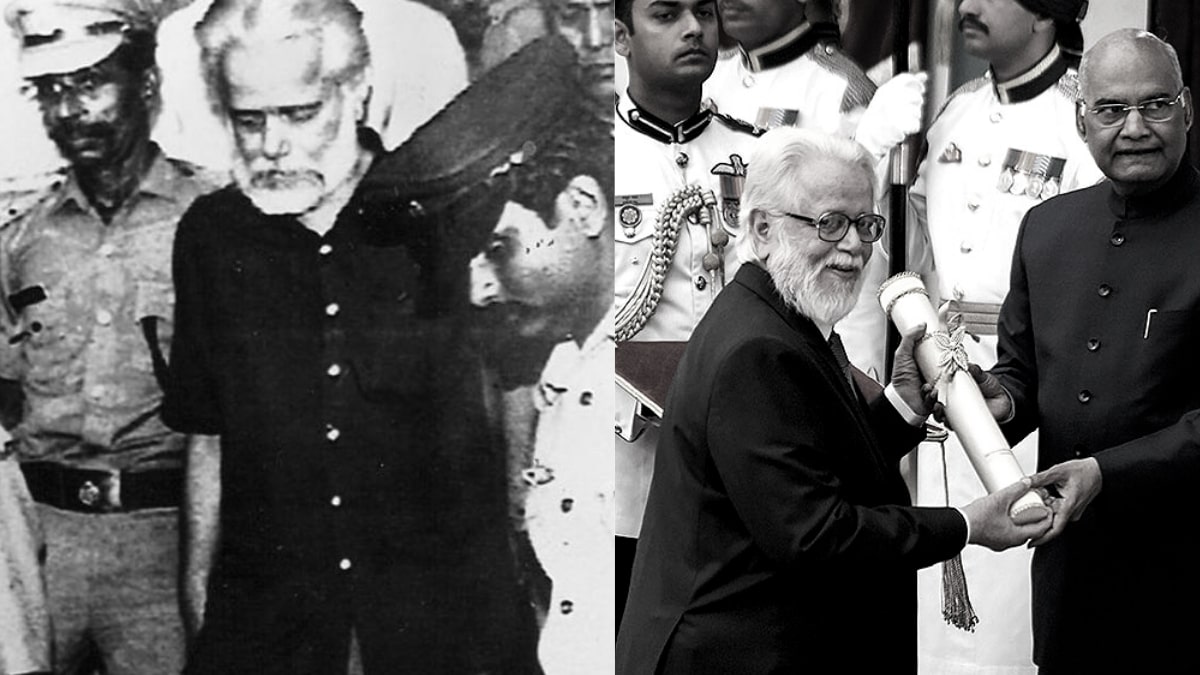 The Supreme Court, today, set aside an order passed by the Kerala High Court granting anticipatory bail to five ex-officers of intelligence bureau in the case related to the alleged framing of ISRO scientist Nambi Narayanan in 1994.

A division bench of Justice Justices MR Shah and CT Ravikumar observed that:

“All the anticipatory bail applications are remitted to the High Court to decide the same afresh in accordance with law and in the light of the observations made hereinabove. However, it is observed that this Court has not observed anything on the merits of the case of the either of the parties and it is ultimately for the High Court to pass appropriate order. We request the High Court to finally decide and dispose of the anticipatory bail applications at the earliest, but preferably within a period of four weeks from the date of receipt of these orders.”

The Apex Court has remitted the order back to the Kerala High Court with a direction to decide the matter as soon as possible. The Court also granted 5 weeks protection to the accused from arrest subject to their cooperation with the investigation, as an interim arrangement till the High Court finally decides the matter.

The Court also made it clear that the Kerala High Court must make its decision without getting influenced by the interim relief granted to the accused.

CBI was represented by ASG SV Raju and Senior Advocate Kapil Sibal appeared for the petitioner.