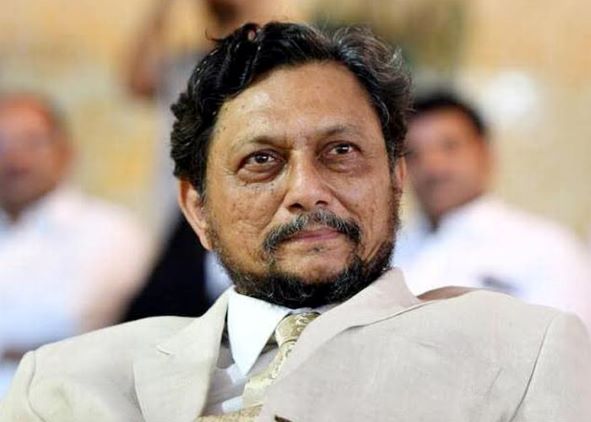 While passing scathing remarks against those who indulge in "branding" of people basis their opinions, Chief Justice of India, SA Bobde stated that a person's personal opinions do not reflect upon their credibility.

"We don't understand this, you malign people for their majority opinion? How can you play with people’s reputation like this? We have serious objections to them being called biased and in saying that the court has an interest," the CJI said.

Top Court was hearing plea's concerning farm laws and the ensuing protests. The bench took strong exception to the way aspersions were being cast on the Committee appointed by top court for effectuating consultations between the protesting farmers and the Centre.

The remarks came during the hearing of a plea filed by Kisan Mahapanchayat, seeking reconstitution of the panel after the recusal of Bharatiya Kisan Union (Mann) leader B S Mann. Bench issued notice on the application and sought the Centre's response on the same.

During the hearing, Senior Advocate Dushyant Dave informed Court that the farmers were disinterested in appearing before the Court appointed Committee and were primarily seeking repealing the laws altogether.

“If you don’t want to appear before the committee, we can’t compel you. But you can’t malign people like this and cast aspersions on them and the court. We have serious objections that members of the committee are criticised and called names,” the CJI said.

Vide order dated January 12, 2021, the Court had appointed a Committee of experts in the field of agriculture comprising:

(3) Shri Ashok Gulati, Agricultural Economist and Former Chairman of the Commission for Agricultural Costs and Prices; and

On Wednesday, Court took note of the fact that Shri Bhupinder Singh Mann, National President, Bhartiya Kisan Union and All India Kisan Coordination Committee, had recused from the Committee on 13.01.2021 which had resulted in the vacancy.

A bench of Chief Justice SA Bobde, Justices AS Bopanna & V. Ramasubramaniun was of the considered view that the staying of all the three farm laws for the present may assuage the hurt feelings of the farmers and encourage them to come to the negotiating table.