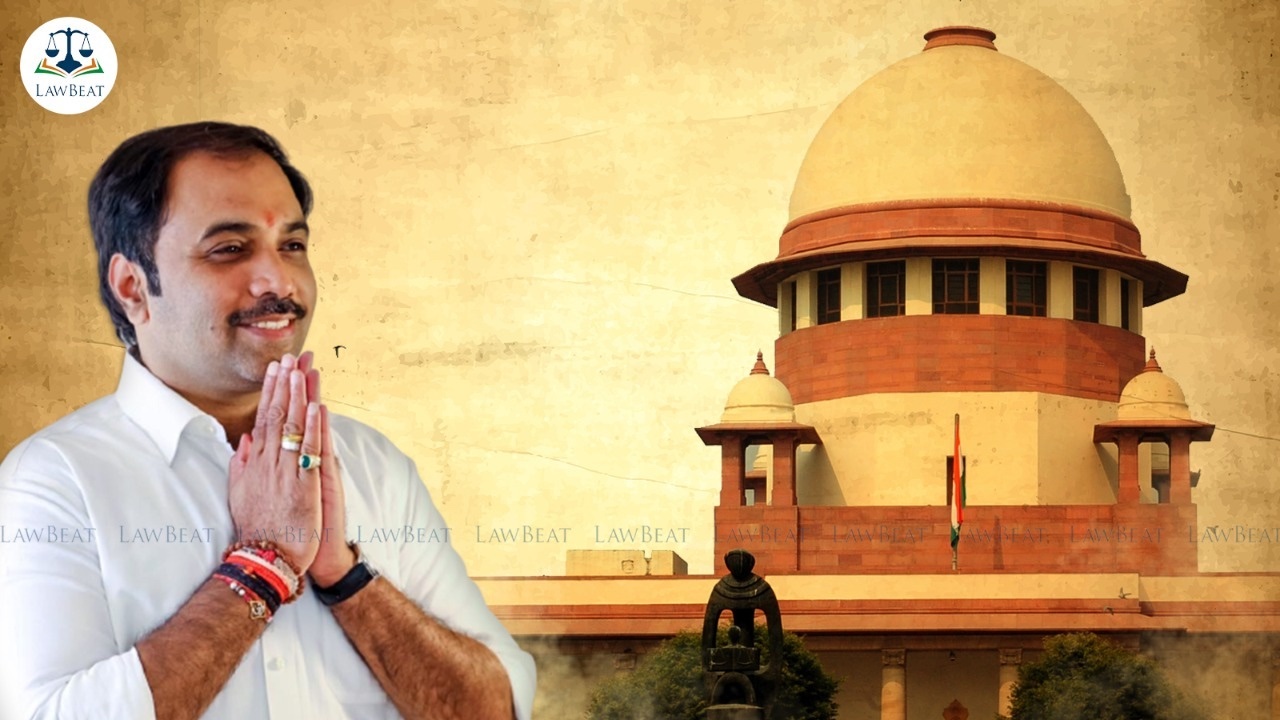 A Supreme Court bench of Justices Hemant Gupta and V Ramanasubramanian today dismissed a plea filed against the order of Maharastra’s Minister for Food and Civil supply rejecting the objections raised for grant of authorisation to a fair price shop. Justice Hemant Gupta while dismissing the plea remarked,

“Fight the political battles outside of the court hall.”

The plea was filed by one Vishwanath Vithoba Kamble is against the order of the then Minister for Food and Civil Supply Sambhaji Patil Nilangekar dated 11th November 2016. The dispute pertains to grant of authorisation to a fair price shop to one Kailash Rustamrao Ghuge at village Regaon.

However Kambale and his associates objected to the granting of license owing to some political reasons.The District Supply Officer passed an order allowing Ghuge to run the shop, he however  specifically observed that it is due to the political rivalry in the village that there were some objections to Ghuge running the shop.

The Supreme Court bench while refusing to hear the matter further made it clear that it will not entertain politically motivated litigation. It is to be noted that it is the same bench Supreme Court which refused to interfere with the stay granted by P&H High Court against cancellation the bus permits of Orbit Aviation Pvt Limited, a company owned by former Punjab CM Badal on 17th December 2021 with Justice Hemant Gupta making a similar statement.