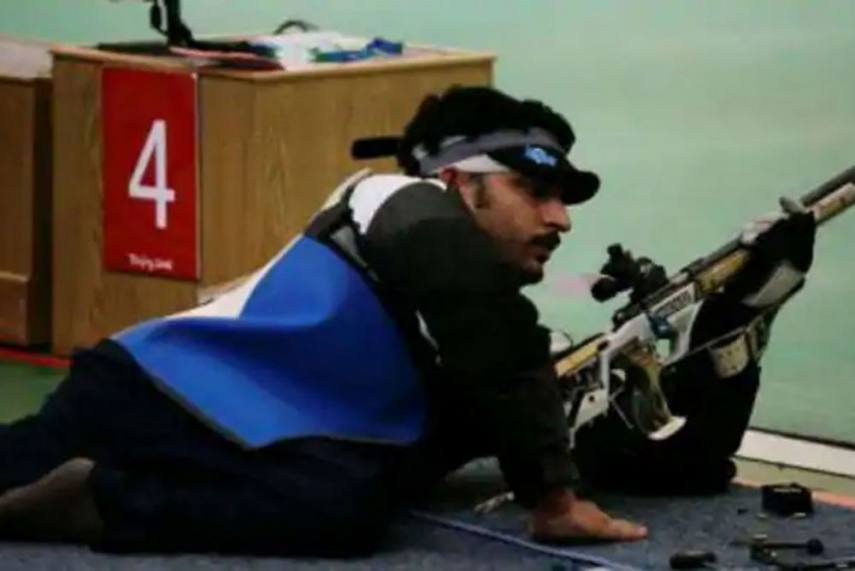 Five Time Paralympian shooter Naresh Sharma has moved the Supreme Court challenging the Delhi High Court order which posted his plea relating to his non-selection for the upcoming olympics for August 6, 2021.

The matter is likely to be mentioned by Sharma’s Counsel before the bench led by Justice DY Chandrachud on Monday for urgent listing.

It has been argued in the plea that the reason for delay mentioned by the single judge and division bench is adding insult to injury caused to the petitioner due to the unfair selection process.

“The case is being delayed by PCI and wrongly held by a single judge that it was too late to interfere after coming to the conclusion that the election by the PCI is not fair in any way and it has encouraged favoritism. Lastly, the division bench also by listing the matter 4 days after the date of submission is adding further insult to injury,” plea states.

Filed through Advocate on Record Nitin Saluja and filed by Advocate Amit Sharma and Advocate Satyam Singh Rajput, the plea states that the delay for hearing is being blamed on Sharma even though his result was delayed by PCI, as the information communicated to him by the Paralympics Committee of India (“PCI”) regarding final selection was on July 17, 2021, and on the same day Sharma had challenged the decision of Delhi High Court.

Sharma in his plea has averred that he tried to mention the matter in front of the court for an early hearing as the last date of selection for the shooting in Tokyo Paralympic 2020 is August 2, 2021, and if the matter is heard on August 6, 2021, that would make the matter infructuous because as per IPC’s policy the deadline to send the name of the final selected candidates for participation in Tokyo 2020 Paralympic is August 2, 2021.

“The petitioner humbly seeks intervention of this court in the present matter as the legitimate opportunity of the petitioner to participate in Tokyo Paralympics in R7 event and consequently bring laurels to the country will be lost if the arbitrary, discriminatory and capricious selection of the shooter in R7 event by the selection committee of PCI is allowed,” plea states.

The Single bench of Justice Rekha Palli on July 27, 2021, had rejected the prayer of Sharma for his participation in the shooting at Tokyo Paralympics in the R7 event on the issue of “Bio Bubble” but clearly held that the selection process of the PCI was not transparent and fair in its way and held that, “It is incumbent for the PCI to maintain a fair, transparent and inclusionary approach” when carrying out its activities. Yet the PCI, despite knowing that the petitioner had already fulfilled the existing criteria, proceeded to contact the IPC in respect of respondent number 4 for the R7 event.” The Single Judge had however asked the Union Sports Ministry to examine the aspect and take action if necessary.

The petitioner had thereafter challenged the single judge order before the Division Bench and the division bench by order dated July 30, 2021, sought response of the PCI and the Centre, and adjourned the matter for August 6, 2021.