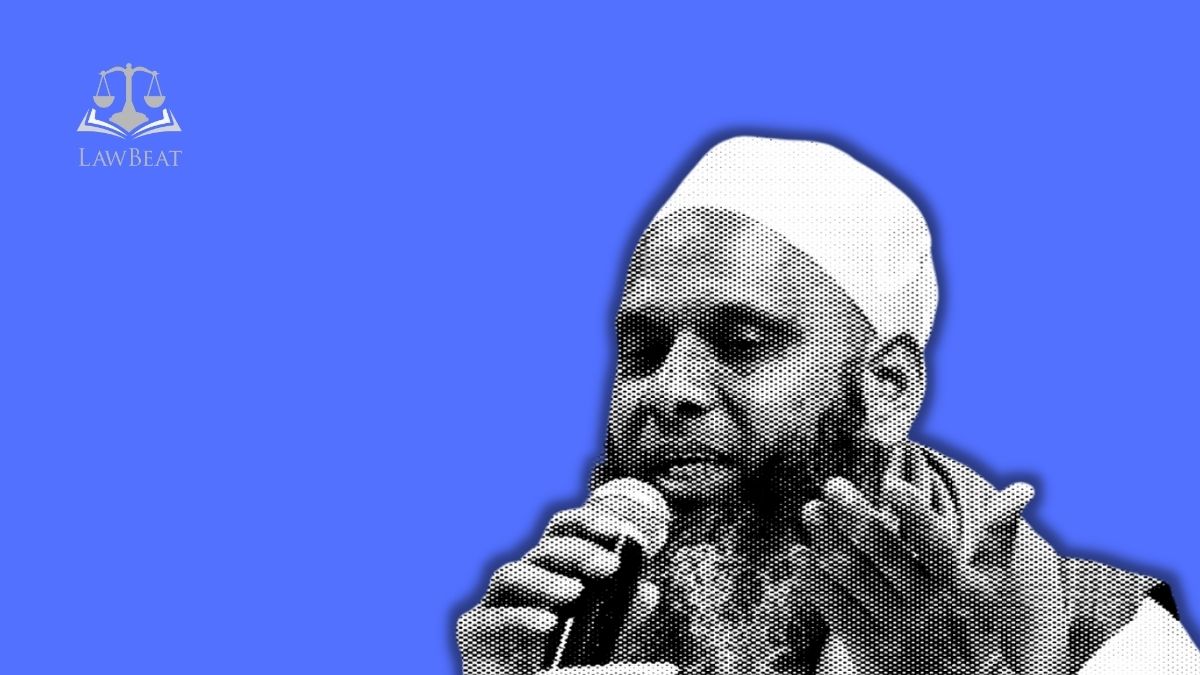 The Allahabad High court today rejected a petition filed by Mohd. Umar Gautam, accused in mass scale conversion case, seeking withdrawal of all allegations pertaining to him in the Investigating Agency press note released on 20 June, 2021. The petitioner also prayed for Issuance of guidelines on media reporting of ongoing criminal investigation.

Stating that the question before the Court is limited to examining whether disclosures made in the press note violate the right of the petitioner under Article 21 of the Constitution of India or offends any law, Division Bench of Justice Vikas Kumar Srivastava and Justice Ramesh Sinha observed,

“We are unable to accept that the said police communication violates the fundamental rights of the petitioner or provisions of any law……. The reasons that prompted the respondent to issue the press note are not subject to judicial review provided they are bona fide and do not violate the petitioner's right.”

“The assertion of the petitioner that by means of press note dated 20.06.2021, some sensitive information has been leaked in the ongoing investigation against the petitioner is patently erroneous.”

While rejecting the plea the Court placed its reliance on the office memorandum issued by the Union Ministry of Home Affairs which laid down guidelines to be scrupulously adhered to by the police while dealing with the media.

The petitioner, Umar Gautam, who himself converted to Islam from the Hindu faith, is accused of  mass scale conversion of around 1000 persons especially deaf and mute students, women, children and those from weaker and vulnerable section through inducement such as marriage, job and money and mental pressure.

In pursuance of the aforesaid F.I.R., a Press Note dated 20.06.2021 has been released by the Investigating Agency/U.P. Anti Terrorist Squad.

Petitioner’s counsel argued that on placing reliance upon the said Press Note several news outlets, TV media outlets and social media handles have published and broadcasted highly sensitive/confidential information in connection with the ongoing criminal investigation in the aforesaid F.I.R. It was further submitted that the sole aim of such disclosures appears to be to vilify and severely prejudice the fair trial rights of the petitioner.

Arguments of the respondents-

Whereas, it was submitted by the State Counsel Sri Shiv Nath Tilhari, to prevent any possibility of campaigns by anti-national elements to disturb the peace and harmony of the country and adversely affecting the reputation of the Police and public faith in the authorities, it was necessary for the U.P. Police to issue the public note to inform the public that the petitioner was not being persecuted but prosecuted on the basis of investigation and evidence that he was involved in commission of offences.

Noting that no sensitive information was published by the probe agency, the Court rejected petitioner's assertion. The Bench stated,

“It is an admitted case of the State that the press note dated 20.06.2021 has been released by an authorized officer. The fact that the petitioner has been arrested in F.I.R. No. 09 of 2021 has been published. Therefore, his name in the said press note cannot be considered to be prejudicial to a fair trial that may ensue.”

Presently the petitioner is in judicial custody.