Forceful Conversion on pretext of helping people a very serious issue: Supreme Court says it will hear plea seeking measures to curb it 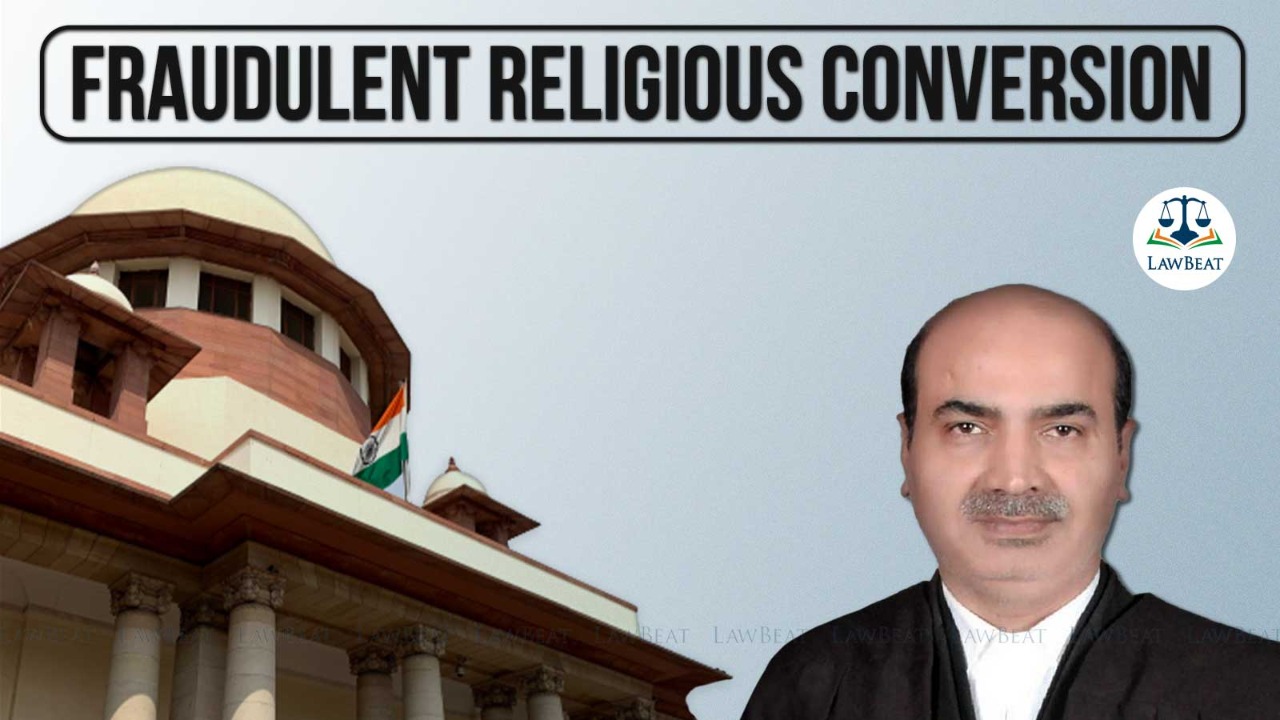 The Supreme Court on Monday noted that the issue forceful religious conversions which are unlawful is a very serious issue and it needs to be dealt with.

A bench of Justices MR Shah & CT Ravikumar directed the Centre and State governments to file a detailed affidavit on the issue of anti-conversion laws. Court has also noted that fraudulent conversions by charities need to be dealt with strictly.

The bench was hearing a challenge by Kerala Yukthivadi Sankham opposing the petition filed by Ashwini Upadhyay in which he has sought nationwide measures to curb unlawful conversions, stating that it is not maintainable.

When Senior Advocate CU Singh told Court that the petition should be rejected outrightly as many have been in the past on the same subject matter, solicitor general Tushar Mehta said that all rationalists should be supporting such a petition.  "Don't take this as an adversarial litigation. This is a very serious issue," Justice Shah added.

The plea filed by Ashwini Kumar Upadhyay has sought direction to the Law Commission of India for preparing a report and a bill to control religious conversion by intimidation, threatening, and deceivingly luring through gifts and monetary benefits.

On the previous hearing, the Centre was directed to file its response to the plea.

Upadhyay has further sought directions to the Centre and states for taking stringent steps to control fraudulent religious conversion and conversion by intimidation, threatening, deceivingly luring through gifts and monetary benefits and also by using black magic, superstition, and miracles.

"Incidents are reported every week throughout the country where conversion is done by intimidating, threatening, deceivingly luring through gifts and monetary benefits and also by using black magic, superstition, miracles but Centre and States have not taken stringent steps to stop this menace," the plea added.