Formulation of Uniform Civil Code is within domain of legislature: Centre seeks dismissal of PIL before Delhi High Court 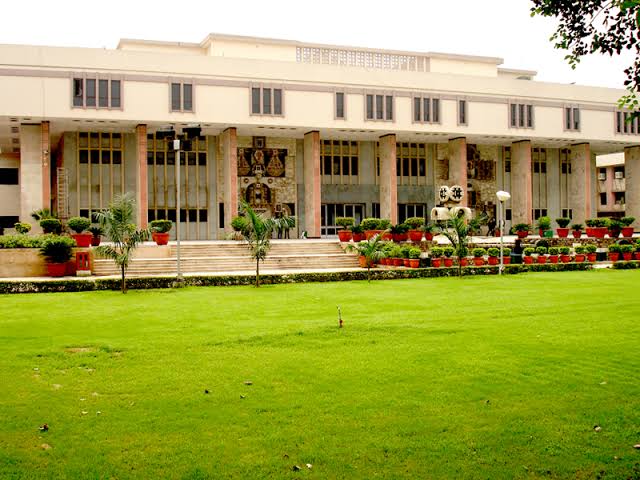 Opposing a plea seeking directions from the Delhi High Court to the Central Government for the formulation of Uniform Civil Code within 3 months, the Central Government has informed Court that it is outside of the powers of a writ court to issue a writ of Mandamus to the government in this regard, as this is a policy matter.

The affidavit filed by the Centre states that, in view of the "importance of the subject matter and
sensitivity involved" the subject "requires in-depth study of the provisions of various personal laws governing different communities."

It has told the Court that therefore, it has already "requested the Law Commission of India to undertake examination of various issues relating to Uniform Civil Code and to make recommendation thereof."

The Government has stated that accordingly, the "Law Commission after receiving several
representations from various stakeholders, undertook detailed research on the matter and had uploaded a consultation paper on 31 August, 2018, titled 'Reform of Family Law' in its website http://www.lawcommissionofindia.nic.in for wider discussions."

It states that "As and when the Report of Law Commission in the is received, the Govemment would examine the same" in consultation with various stakeholders.

Cause Title: Ashwini Kumar Upadhyay vs Union of India & Anr.