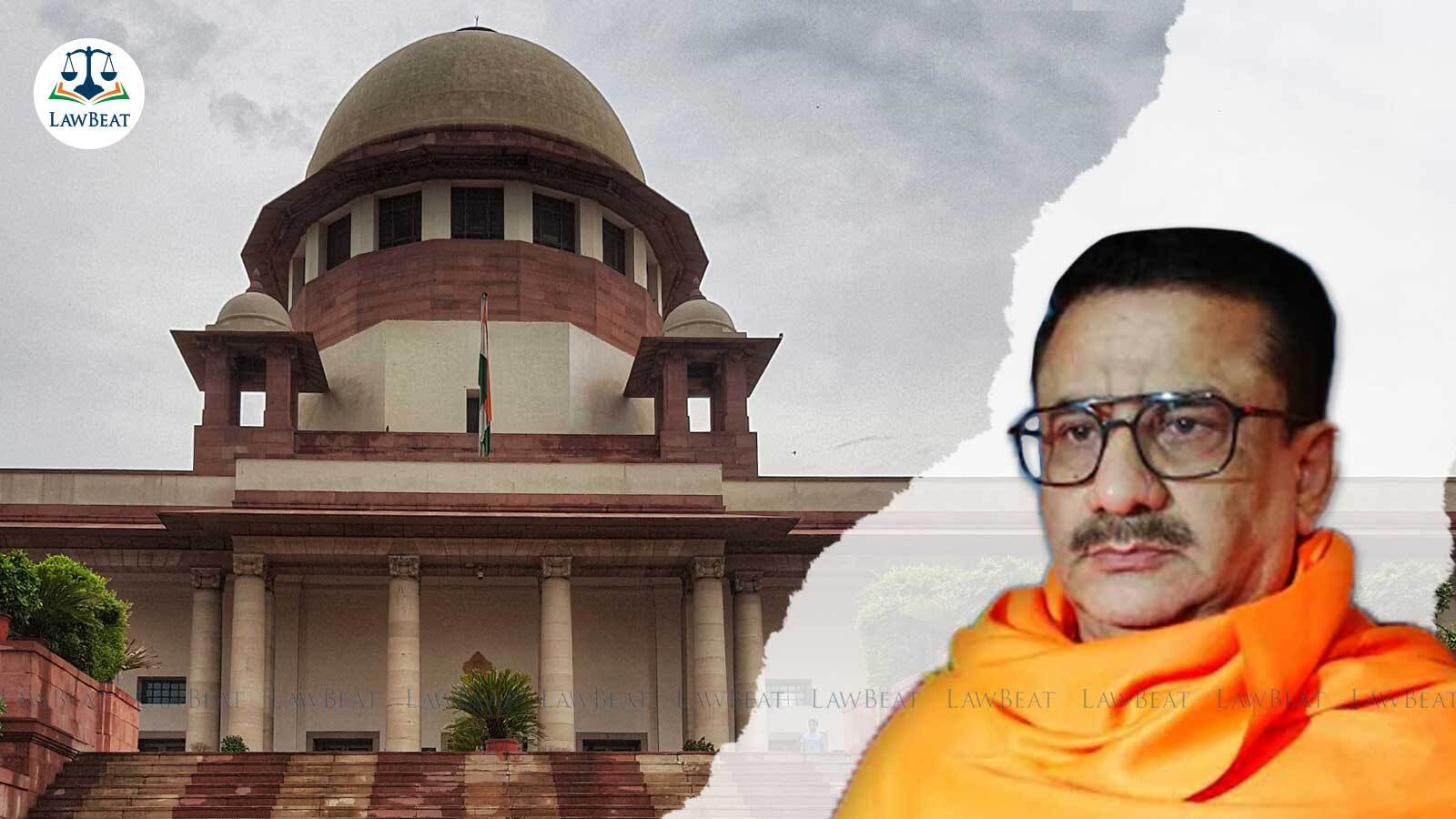 On December 23, an FIR was lodged by Gulbahar Khan against Tyagi alleging that he made derogatory comments on Prophet Mohammed and Quran during the Dharam Sansad event.

Tyagi recently converted to Hindu Religion in Shiv Shakti Temple, Dasna, District Ghaziabad according to Sanatan Dharam on December 6, 2021. He was invited to “Dharam Sansad” event organised from December 17-19, 2021.

Further, it was alleged that on January 2, 2022, Tyagi released a video abusing Islam and the Prophet.

It is Tyagi's case that during the period of Dharam Sansad and upon conclusion of the same till date, there has been no disturbance or semblance of disturbance of law and order or of public order or of peace and tranquillity in the area where the Dharam Sansad was organised or any other part of the Country and that the intention to cause disorder or incite people to violence is sine qua non of the offence under Section 153 A IPC.

The plea adds that Tyagi's arrest is in violation of procedure contained in Section 41A of Code of Criminal Procedure.

"....the basis of the speech attributed to the Petitioner was a desire for reform and a few isolated words of the speech cannot be read to undermine the fact that the contents of the speech were to demonstrate the need for reforms...", the SLP further states.

It is further submitted that since High Court's order, the Report u/s 173(2) CrPC has been filed and hence there is no purpose in keeping Tyagi in custody.

Furthermore, the SLP states that for alleged offence maximum punishment is for three years and as per the law settled by Supreme Court, arrests are restrained in such matters. It is also stated that applicant is in custody for over four months since January 13.

In January this year, a local court at Haridwar had denied bail to Tyagi for his alleged offensive and provocative comments against the Muslim community.

A Supreme Court bench of Justices Khanwilkar and Abhay Oka recently refused to the stay the Dharam Sansad event that is to take place in Himachal Pradesh, however, it granted liberty to the petitioners to move the local authorities at the place where the event is to take place.

The above transpired in a plea seeking the court’s intervention in respect of the ‘hate speeches’ that were delivered on the 17th December 2021 at Haridwar organised by Yati Narsinghanand, and on 19th December 2021 at Delhi, organised by an organization called ‘Hindu Yuva Vahini’, with the apparent objective of declaring war against a significant section of the Indian Citizenry.