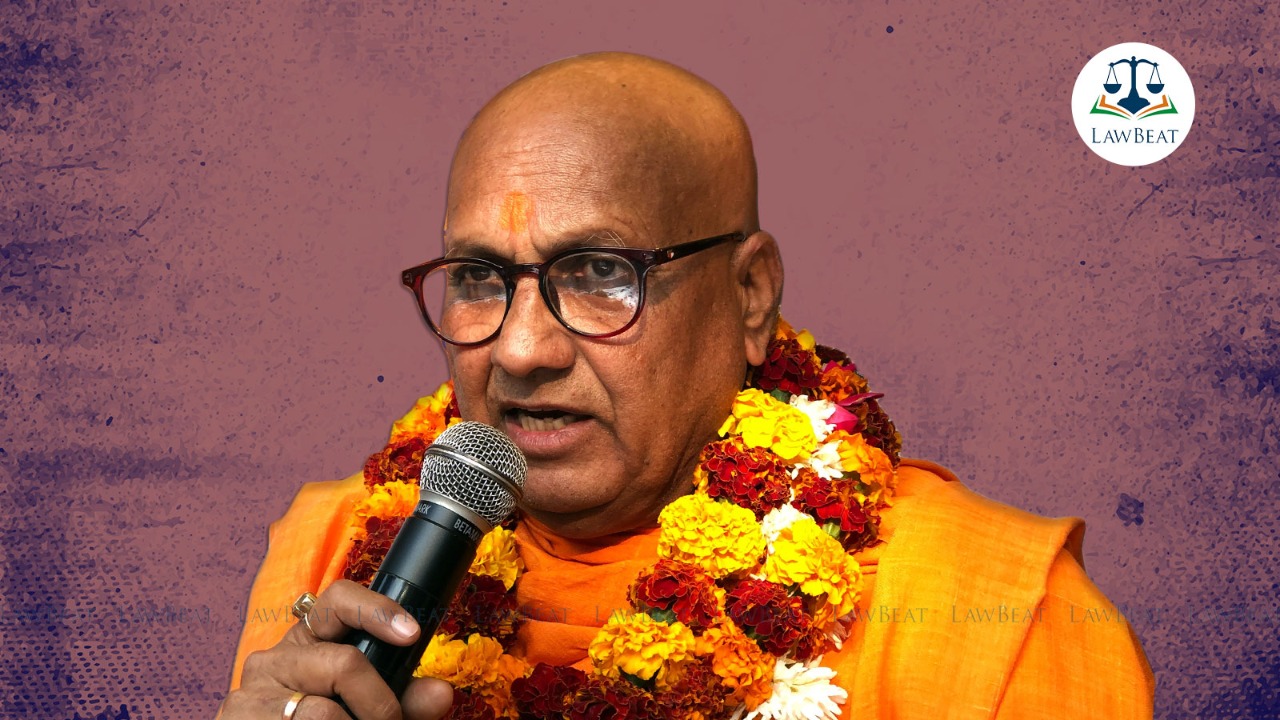 On the plea moved by Swami Prabodhanand Giri praying for quashing of the First Information Report (FIR) registered in connection with alleged provocative speeches made at the Haridwar “Dharam Sansad” last month, the Uttarakhand High Court has sought Uttarakhand State Government's response.

Issuing notice to the State Government on Friday, the bench of Justice Narayan Singh Dhanik asked the State to file the reply by January 25, 2022. The matter will next be heard on 25th as fresh.

Giri, who was the president of the 21-member core committee constituted to hold the Haridwar congregation from 17 to 19 December, had moved the petition seeking the quashing of the FIR as well as stay on his arrest in the case.

To be noted, in the aftermath of this religious meet, Jitendra Tyagi (earlier known as Waseem Rizvi) and Yati Narsinghanand, the head priest of Dasna Devi temple in Uttar Pradesh, have already been arrested.

A case was lodged on January 2, 2022 at Haridwar city police station, on the basis of a complaint made by Haridwar-resident Nadeem Ali, who alleged that calls were made to take up arms against Muslims at the Haridwar Dharam Sansad event.

In his complaint, Ali had named Narasinghanand, head priest of Ghaziabad-based temple; Tyagi, former chairman of Shia Waqf Board of Uttar Pradesh; Giri and others. The accused were booked under sections 153A (promoting enmity between different groups on grounds of religion, race, place of birth, residence, language, etc) and 295 (deliberate and malicious acts intended to outrage religious feeling) of the Indian Penal Code.

In related news, recently the Attorney General of India KK Venugopal has also granted consent for initiating contempt proceedings against Yati Narsinghanand over his alleged “derogatory remarks” about the Supreme Court of India and the Constitution of India. Yati had made some statements in an interview that went viral on the social media platform Twitter on the 14th of January.

Case Title: Swami Prabodhanand Giri and Others Versus State of Uttarakhand and others