“Human rights are severely violated when they are viewed through political prism”: Prime Minister Modi at 28th Foundation Day programme of NHRC 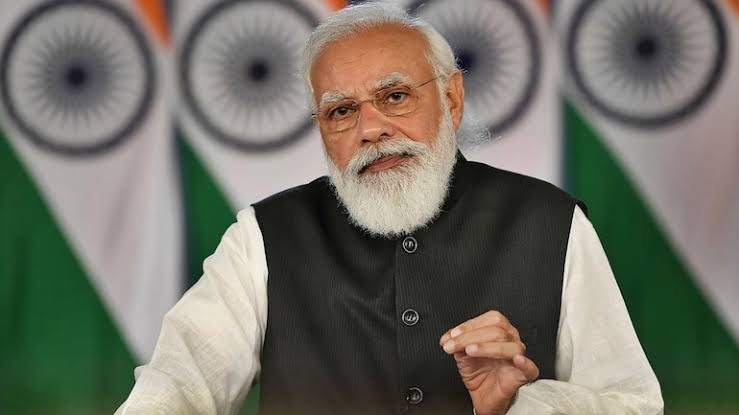 Addressing the 28th Foundation Day program of the National Human Rights Commission today, Prime Minister Narendra Modi said that in recent past it has come to light that, issue of violation of human rights is being raised selectively by some people purely for political benefits.

Stating that human rights are severely violated when they are viewed through political prism, weighed against political gains and losses, Prime Minister said, “This kind of selective behavior is equally harmful to democracy too. We see that by behaving like this selectively, some people try to harm the image of the country in the name of human rights abuses, therefore, the country has to be alert of such people.”

The NHRC Foundation Day program was attended by several other significant personalities as well including Union Home Minister Amit Shah and Justice Arun Kumar Mishra (Chairperson of National Human Rights Commission of India) and Nityanand Rai, Minister of State for Home Affairs, Justice Mahesh Mittal Kumar (member) and other members of the commission.

NHRC was set up under the Protection of Human Rights Act 1993 on October 12, 1993 for the protection of human rights. The commission takes cognizance of any form of human rights violation, conduct enquiries and in cases of violation of human rights, recommends to the public authorities for payment of compensation to the victims, other remedial and legal measures against the erring public servants.

Hosting the function Mr. Bimbadhar Pradhan, Secretary General NHRC, talked about the all the aspects of life that NHRC has touched through its work.

Addressing the attendees, Union Home Minister Amit Shah also told that during the journey of the past 28 years, NHRC has resolved more than 2O lakh cases and has done the work of getting the compensation of more than Rs 205 crores to those people whose rights were violated.

Union Minister added that In this way, this commission has done the work of awakening a new consciousness related to human rights among the people.