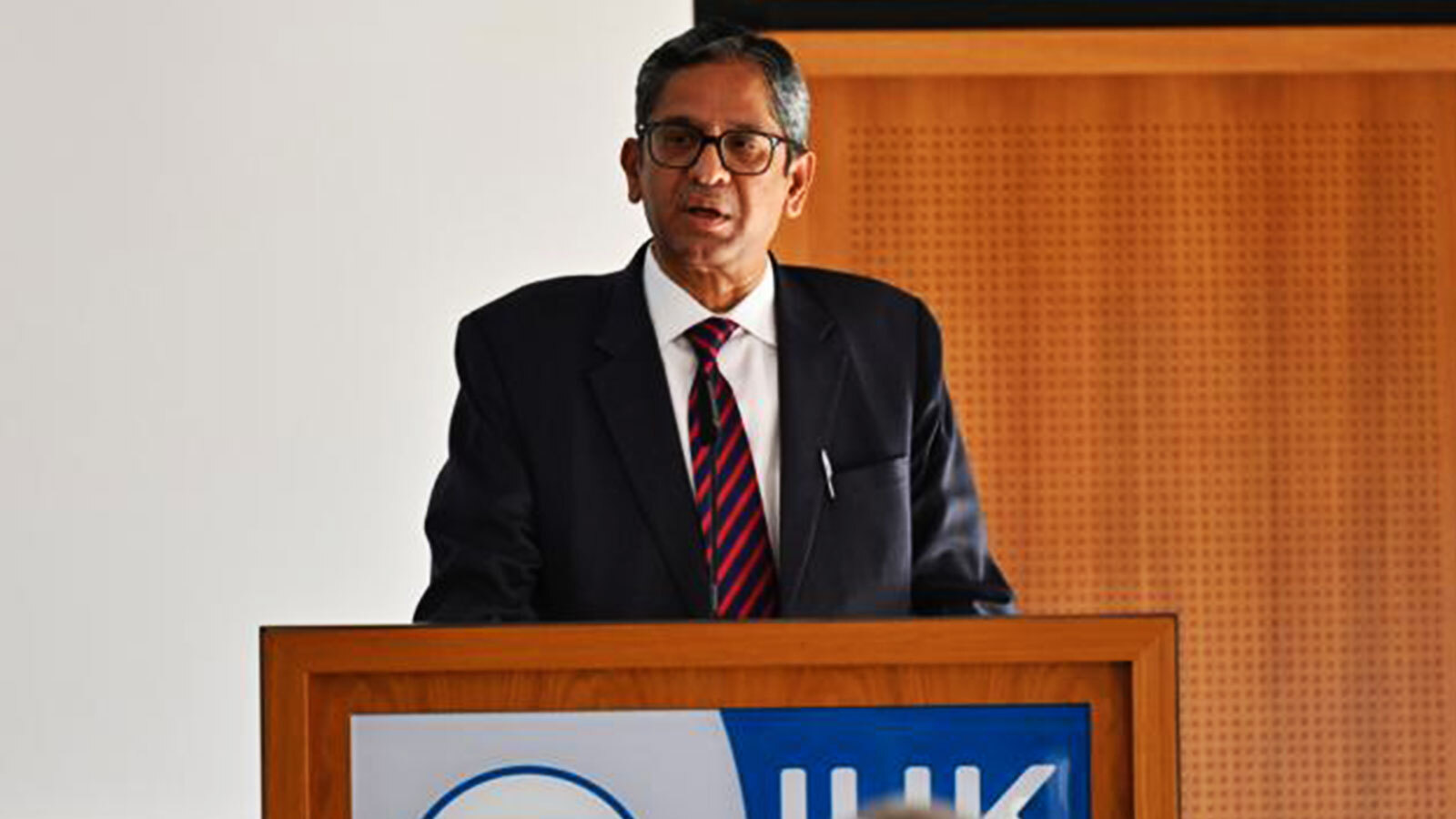 Noting that there has been some apprehension in the minds of international parties about increasing interference of domestic courts in the arbitration process, CJI NV Ramana today said,

"Let me assure you, Indian Courts are known for their pro-arbitration stance. Courts in India assist and support arbitration and leave the substantive part of adjudication to the Arbitral Tribunal itself."

Speaking at the Annual Meet of the Indo-German Chamber of Commerce, the CJI said that the Constitutional Courts of India have the power to judicially review every act of the Government and can strike down any law that is not in tune with the Constitutional principles.

"They can also set aside the arbitrary measures of the executive....", he added.

Delivering his inaugural address, CJI further remarked that Indian Constitution enables any person or entity, including a foreign entity, to approach any legal forum in India for redressal of grievances as the courts do not discriminate on the basis of country of origin.

"Indian Courts have, over time, allowed broader scope for arbitrability of disputes. This attitude of Indian Courts has further increased the importance of International Arbitration, particularly when it comes to countries like India and Germany. Technology transfer agreements, licensing rights, royalty rights and other such IPR related agreements are often subjects of arbitration agreements between corporates. To give impetus to arbitration as well as innovation, Indian Courts have allowed such disputes to be arbitrable", CJI said.

Speaking about the need to balance the geography of International Arbitration, CJI said that it is mostly concentrated around the business centres of the developed world: Singapore, London, Paris or Stockholm.

"This is despite the fact that most disputes are generated in the developing world. Due to a severe lack of resources and infrastructure, even parties from developing countries choose to resolve their disputes in these established resolution centres at severe cost to them", he said.

He also suggested that such a balance can be achieved by establishing modern Institutional Arbitration Centers.

Concluding his address, he also suggested that the Institutional Arbitration Centres functioning across the world may consider joining hands to form a Council or Confederation.

"This will help in sharing their experiences and to adopt best practices and such an exercise will create a level playing field in the arbitration arena across the world," he said.