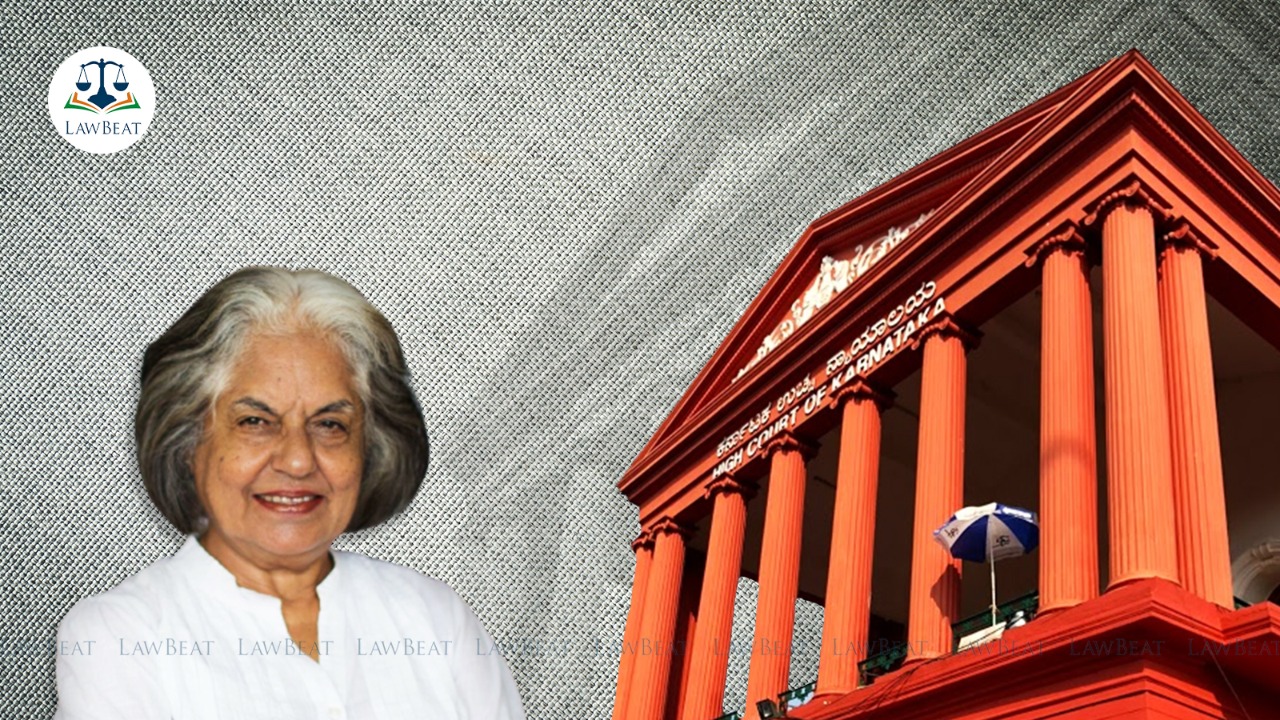 People can behave inappropriately even during Court hearings.

Senior Advocate Indira Jaising has informed that she would be filing a contempt of court case and sexual harassment complaint against a man who allegedly appeared semi-naked during a virtual hearing before the Karnataka High Court.

This peculiar incident happened while the Karnataka High Court was hearing a batch of petitions challenging the order of the Bengaluru Commissioner of Police which formed the Special Investigation Team (SIT) to probe the defamation complaint filed by former Minister Ramesh Jarkiholi in relation to sexual harassment allegations against him.

Jarkiholi, who was the Minister of Irrigation and Water Resources Department had to tender his resignation in March 2021 after being accused of demanding sexual favours from the petitioner in the present case, in exchange for giving her a job.

A CD containing footage of the alleged incident was leaked to the media. This prompted Jarkiholi to file a complaint against unknown persons, accusing them of framing him. An SIT was also constituted to probe into the allegations made by him.
Jaising was appearing for the victim woman in the sex scandal involving former State minister, who sought to quash a complaint filed by Jarkiholi against her before Sadashivanagara Police in which he alleged that she had honey trapped him.

During the hearing, Jaising that pointed out to the court that a person is appearing in video conferencing hearing without clothes.

“Let there be some decorum in the court. My lords I am a woman lawyer.”
Adding on, Jaising that the semi-naked person was bathing before me.
“How is this allowed? One Mr Sreedhar Bhat, he is staring at me. How can your Lordships permit this?"
However, the Court pointed out that it could not see this person during VC.
The court then queried if the said person was a lawyer or not.
Jaising, in response said that she does not know who he is and further added that she had never witnessed anything so inappropriate during virtual/hybrid hearings.
“I don't know who he is, but it is so offensive to see a man without clothes in court while arguing. I am making my submission and all I can see is a naked man. I have never seen like this during any hybrid hearing.”