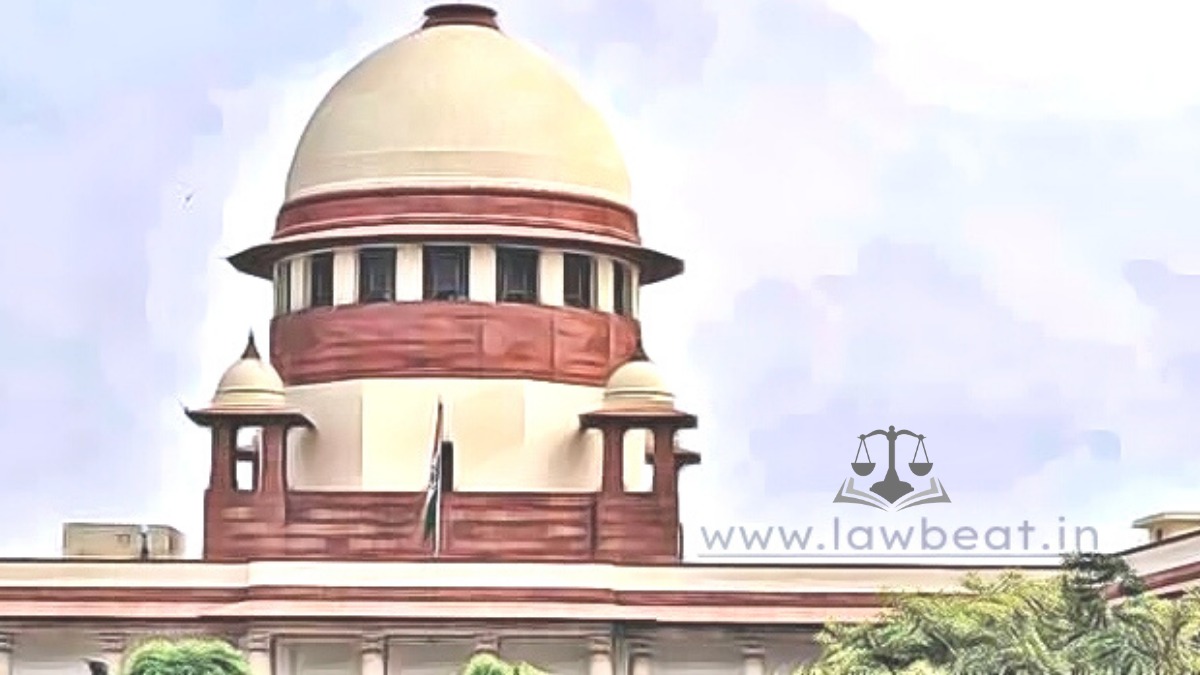 The Supreme Court on Friday will hear a plea seeking induction of Foreign Medical Graduates (FMGs) in the healthcare workforce of the country to augment the ailing healthcare system.

The petition will be heard on June 11 before the vacation bench of Justices Indira Banerjee and MR Shah.

Earlier the Bench of Justice LN Rao and Justice Aniruddha Bose on June 1, 2021 had issued notice and directed the Centre to reply within 2 weeks.

The petition has been filed by Association of MD Physicians and two other associations through Advocate Astha Sharma who have submitted that FMGs are doctors who have obtained their primary medical degrees such as/ equivalent to MBBS outside India and hence should be treated at par with the Indian medical graduates.

The Petitioners have sought a one-time exemption for their members, and for all other FMGs eligible to take the FMGE, from taking such FMGE, and to be inducted into the COVID-19 workforce in order to augment the health infrastructure of the country.

In the alternative, the Petitioners seek that the qualifying criteria of FMGs who had taken the FMGE December 2020 be reduced and brought at par with that of graduates who took the NEET Postgraduate examination of 2020, in order to make such FMGs eligible to be part of the national healthcare workforce.

The petitioners have submitted that the reliefs sought in the petition is on account of the the following grounds:

• An unprecedented demand of doctors and other healthcare professionals owing to the Covid 19 pandemic, and a ready/ immediate availability of a minimum of 36,000 (Thirty Six Thousand) qualified doctors who have already obtained their primary medical qualification.

• Notifications by various state governments across the country inducting not only 04th year and 05th year MBBS students, interns and BDS pass doctors and Nursing students into the workforce, but, even AYUSH doctors and students.

• States like Karnataka and Gujarat having already issued notifications directing that the Foreign Medical Graduates be appointed as a part of the workforce. The State of Gujarat has specifically permitted even those FMGs who have failed the FMGE (last held in December 2020) to be inducted in the workforce in light of Covid 19.

• No useful purpose would be served by keeping idle FMGs, who are situated across different parts of India, including in districts which are not ordinarily serviceable by popular private medical care providers. Approximately 36,000 (Thirty Six Thousand) doctors, many of whom are members of the Petitioner Associations stand to immediately get inducted into the workforce upon the relevant direction issued by this Hon’ble Court.

The petitioners have further submitted that representations dated Mat 3, 2021 and May 5, 2021 was sent to Ministry of Health and Family Welfare seeking uniform induction of Foreign Medical Graduates in the healthcare workforce across the country, but no response has been received to such representations.