"In The Interest Of Justice If Detenu Siddique Kappan Allowed To Meet Mother With Appropriate Safeguards" : Supreme Court 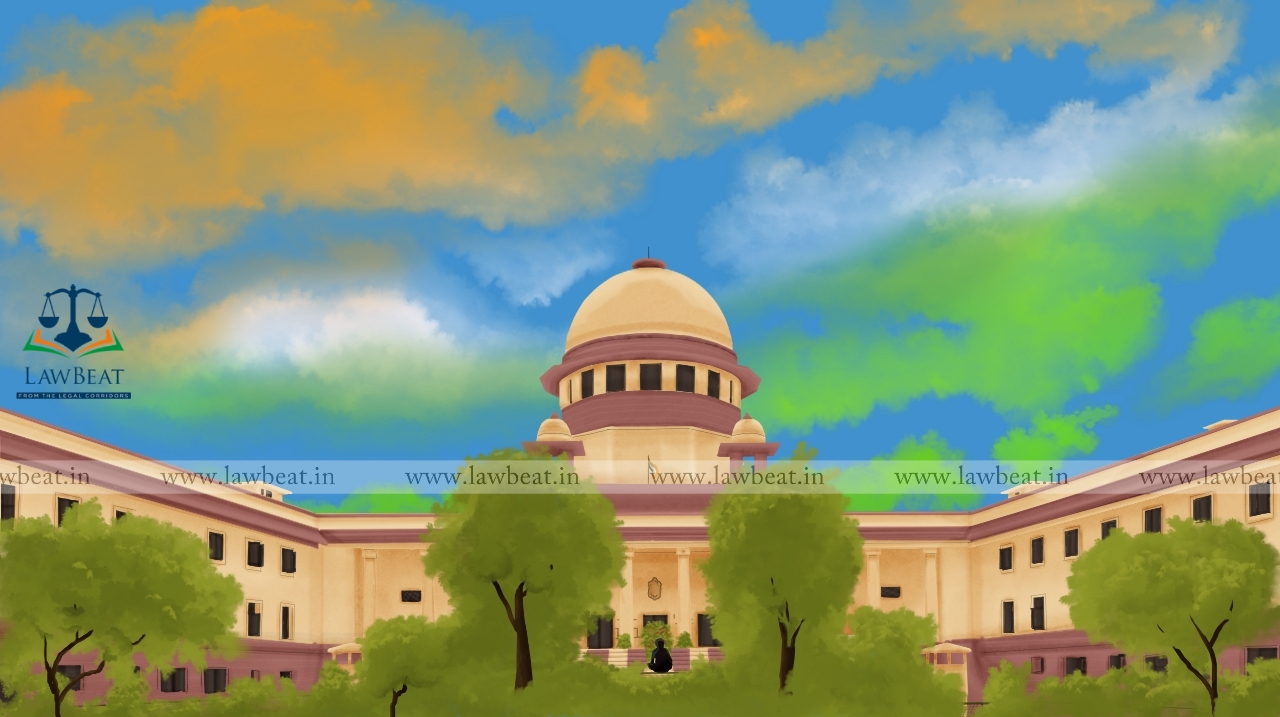 The Supreme Court on Monday allowed interim Bail to Siddique Kappan on an application by his mother, praying that she be allowed to meet him.

A bench of Chief Justice of India SA Bobde, Justices AS Bopanna & V. Ramasubramaniun allowed the plea on the ground that the visit shall remain limited to the meeting with his ailing mother, doctors and anybody else concerned with his Mother’s health. Order made is on humanitarian grounds stating,

“This order is without prejudice to any argument raised by Mr Mehta, learned Solicitor General, on the ground of Maintainability.”

The application was argued by Senior Counsel Mr. Kapil Sibal, that the mother of the prisoner is on her death bed, with rare chances of survival, and the Court, considering the exceptional circumstances of the present case, must allow the petitioner to pay a visit to his mother.

The time sought was five days.

Sibal also informed the Court that a video conferencing was arranged with the mother of Siddique Kappan on January 28 but she could not speak with her son. "Doctors have given up now," he added.

Learned Solicitor General, Mr. Tushar Mehta sought permission from the Court to place on affidavit underlining instances which prove that Kappan's mother is not as unwell as she was being projected.

"The petitioner is being projected as a Martyr back at his home place and huge sum of money is being traded in his name," said the Solicitor General

He further added that the charges levied against Kappan were serious in nature and that he was an activist of a banned organisation, hailed in the State of Kerala and considered as the successor to Haji, a man accused of carrying out large-scale massacres.

It was the submission of the learned counsel that the medical condition of his mother as projected is false and fabricated, that his connection with journalism is misconceived, that he has a background of creating caste/communal tensions by means of his political affiliations and the process adopted to seek bail in the instant matter is clearly an attempt to circumvent the judicial system on emotional grounds.

Placing reliance over the submissions made by the counsel for the petitioner, Court held,

“In these circumstances, we consider it appropriate to allow detenu to visit his mother and return to the prison on the end of the 5th day. Learned ASG has expressed grave apprehension that petitioner is likely to use this opportunity to get himself paraded and mobilise the public, gather support for his activities, which are otherwise against the law. Having given consideration to the matter, we are of the view that interest of justice will suffice if appropriate conditions are imposed for the proposed visit.”

Kappan has maintained that he is professionally a journalist while the Uttar Pradesh Government has filed affidavit on record to suggest his links with banned terrorist organisations such as PFI & SIMI.

UP Government has claimed that Kappan and his aides were operating under instructions of Mohd. Danish, an accused in the Delhi Riots case.

The KUWJ on the other hand has stated that as a journalist, while Kappan may have contacts with people from across sectors, including people from the PFI, it did not necessary make him a criminal.

Kappan was arrested along with three others in Mathura for allegedly attempting to create social tension while on his way to Hathras.

Soon after, the KUWJ filed a habeas corpus petition in the Supreme Court.