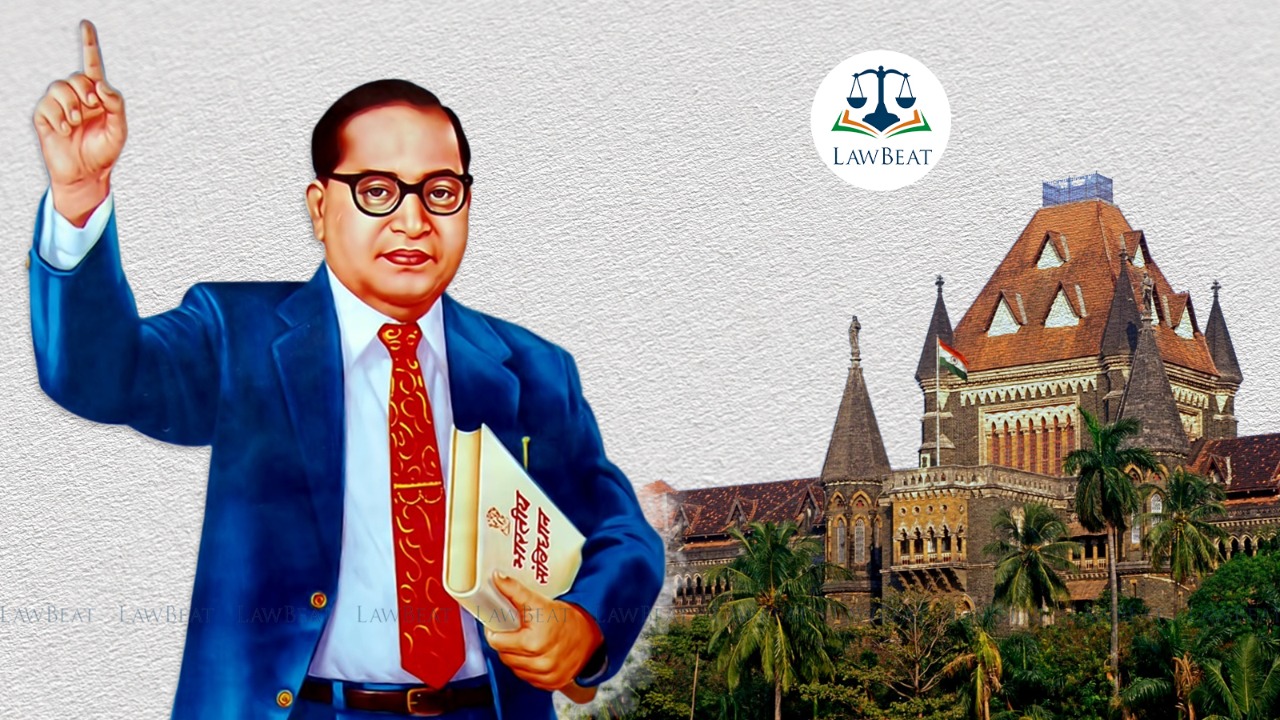 The Bombay High Court  on Wednesday issued notice to the Maharashtra government and sought its reply on the status of the state's project to publish the writings and speeches of Dr. Babasaheb Ambedkar and the work done so far by such Committee.

A divison bench of Justices PB Varale and AS Kilor has directed the state government to file its reply within three weeks.

Adv. Swaraj Jadhav, who was appointed to assist the Court, pointed out that although the state's 'Babasaheb Ambedkar Source Material Publication Committee was constituted in 1979, and was supposed to collate everything written by Ambedkar, his speeches, interviews etc, still nothing much was done.

Jadhav also stated that there existed several important speeches given by Ambedkar in other countries.

The Bench expressed that the government would not take this as adversarial litigation since it intended to raise an important issue.

“When the state took a decision to publish Ambedkar's speeches and writings, there was no bar on those published in the international media. There are even some interviews. So the committee can consider everything.”

The Bench further noted that,

“We don't think a specific direction is required to include material published in the international media. We will ask the state to file a proper reply and tell us what is the status of the committee, and the entire project. What has been done so far etc.

Poornima Kantharia, appearing for the government stated that the state was not treating it as an adversarial litigation and that it was ready to offer positive response to all the issues raised in the PIL.

Previously the court had  taken suo motu cognizance on the standstill that had befallen upon the Maharashtra government's project of publishing Dr. B.R. Ambedkar's literature.

To generate discourse on the issue, we had reached out to several members of the legal fraternity also for their views on this move by the Hon’ble High Court.

[Case Title- High Court on it's own motion v. State of Maharashtra]