“It has become a fashion to go jail, fall sick and then enjoy at the hospital”: Justice MR Shah remarks granting relief to former MD of Amrapali group 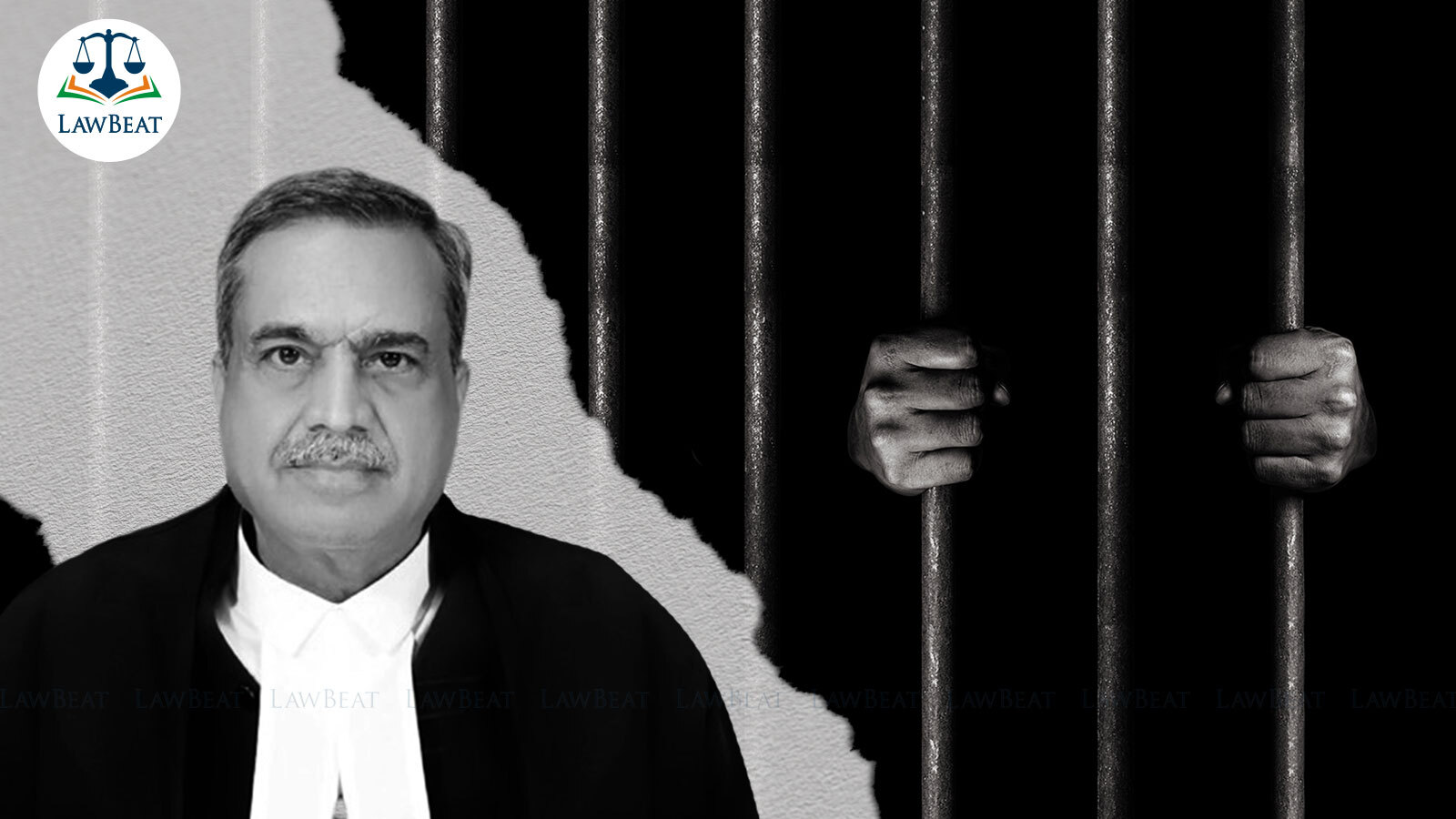 Justice MR Shah of the Supreme Court, while considering the plea of the Managing Director of Amrapali group on medical grounds, today remarked that it has become a fashion to go to jail, fall sick, and then enjoy at the hospital.

The division bench, also consisting of Justice Aniruddha Bose, was considering a plea for bail filed by Anil Kumar Sharma,  former Managing Director of the infamous Amrapali group. Sharma had filed the plea challenging the order of the Lucknow Bench of Allahabad High Court.

Justice Dinesh Kumar Singh of Allahabad High Court had rejected his bail on medical grounds. He had, in his order, noted that Sharma wants to get out of the jail on the pretext of his medical treatment at a private hospital. The order notes that the counsel for Sharma was asked whether he was willing to be treated at AIIMS, Delhi and to this the counsel had replied, “ Sharma would like to die in Central Jail, 11 Mandoli, Delhi but he would not like to be treated in AIIMS, New Delhi.”

The high court had further recorded that considering the stand and facts and submissions on behalf of Sharma, the court did not find any ground to enlarge him on interim bail to be treated in a private hospital of his choice. The high court had noted that Sharma cannot choose the hospital of his choice if there are facilities and treatment available in the Government Hospital, particularly institutes like All India Institute of Medical Sciences.

Earlier, the Supreme Court bench had sought the opinion of a panel of seven doctors of All India Institute of Medical Sciences, New Delhi, on Sharma’s health and the kind of treatment that is required to be given to him. The doctors had suggested that Sharma requires surgery to repair a bilateral inguinal hernia.

Appearing for the government, ASG Sanjay Jain had, on May 2, 2022, informed the court that surgery, as advised by the Panel for repair of “bilateral inguinal hernia”, can certainly be performed at AIIMS at the earliest. He had told the court that appropriate steps in that regard will be taken within a week. The court had disposed of the SLP based on these observations.

Thereafter, Sharma had moved an application stating that he had not been treated as yet despite what was told to the court in May. On June 6, 2022, ASG KM Natraj had undertaken that Sharma will be taken to the All India Institute of Medical Sciences [AIIMS] for further medical treatment/operation as per the medical advice. The ASG had further told the court that thereafter as per the medical/doctors advise, he will be operated for hernia at the earliest.

When the matter came up for hearing today, ASG told the court that the doctors have recommended surgery and Sharma will be operated on for the same soon. Justice Shah at this point remarked, “It has become a fashion to go to jail, fall sick, and then enjoy at the hospital.”

The court proceeded to grant directions for Sharma to be operated and further directed that Sharma’s wife can be present at the time of surgery.

Sharma is accused of being the kingpin of the fraud in the diversion of funds obtained from home buyers, money Laundering, and Violation of FEMA guidelines while being the MD of Amrapali group. The Supreme Court, in order to protect the interests of home buyers, has directed different investigating agencies and statutory authorities to initiate and take necessary action(s) in accordance with law against the him and other accused in 2019.