"It is a symbol of slavery": PIL in Delhi High Court seeks removal of Call Sign 'VT' from Indian aircrafts 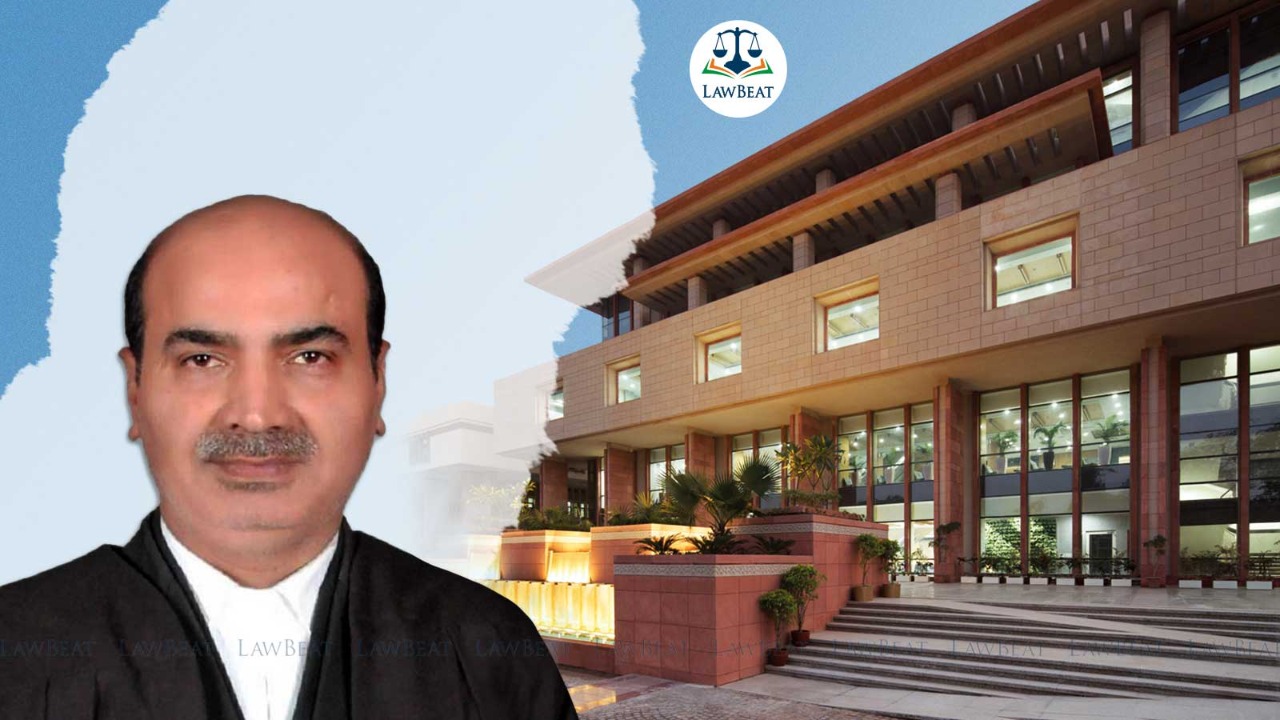 A Public Interest Litigation before the Delhi High Court has sought direction to change Call Sign 'VT' written on Indian Aircrafts which stands for Victorian Territory and Viceroy Territory, (a legacy of the British Raj) to secure Sovereignty, Rule of Law, Right to Freedom and Dignity.

The call sign is referred to as a symbol of slavery in the PIL.

Filed by Advocate Ashwini Kumar Upadhyay, the petition states, "Britain set the prefix 'VT' for all the colonies in 1929. But countries like China, Pakistan, Nepal, and Sri Lanka changed their Call Signs after independence. While in India, the prefix has remained on the aircraft even after 93 years."

The prefix 'VT' stands for ‘Victorian Territory and Viceroy Territory’, which is the nationality code that each aircraft registered in India is required to carry. The Code is generally seen just before the rear exit door and above the windows.

Raises an issue that the registration number of Indian aircraft marks the legacy of 'British Raj', the plea states,

"'VT' code is a reflection of colonial rule. India is a sovereign country and hence cannot be a territory of the Viceroy. Why is India continuing with the VT code?"

Furthermore, it is submitted that in 2004, the Aviation Ministry had approached the International Civil Aviation Organization (ICAO) to change the code but no decision has been taken so far.

"It is a code given to us in 1929 by British rulers, denoting us as British territory. It’s very unfortunate that India, even after 75 years of Independence, retains VT, the symbol of slavery", the plea adds.