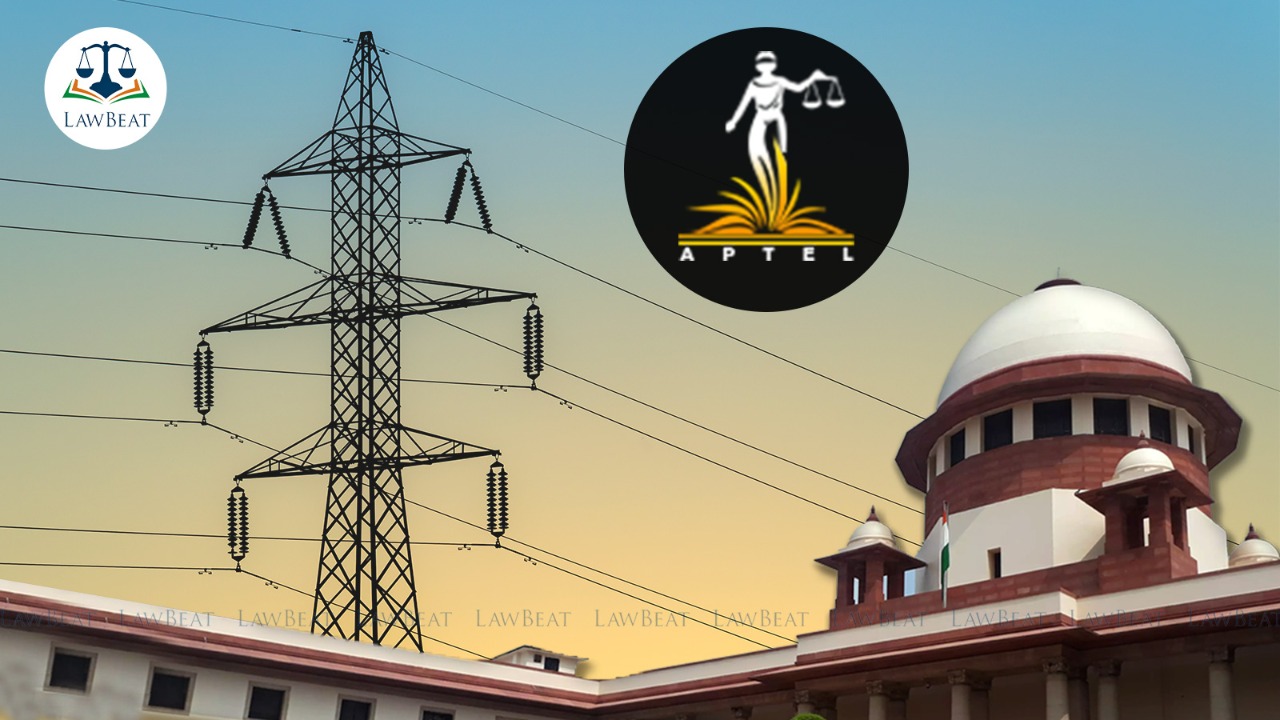 The Supreme Court on Tuesday pulled up a technical member of the Appellate Tribunal for Electricity (APTEL) stating that it is better to wind up tribunals if its members can't respect the propriety.

A bench of the Chief Justice of India NV Ramana, Justice AS Bopanna, and Justice Hima Kohli noted that it is highly improper for a member to hear a matter related to GAIL after he worked for it as an officer for so many years.

The Court was hearing a plea challenging order of the APTEL which has alleged that Ashutosh Karnatak, Technical Member (P&NG) APTEL refused to recuse himself from hearing a matter connected with GAIL, irrespective of the fact that he worked there as a Chairman-cum-Managing Director and held many other senior posts for 38 years.

The Tribunal had rejected the request of Sabarmati Gas Limited for its appeal not to be heard by a bench comprising the said Technical Member.

The bench noted that he was an officer at GAIL and now wants to sit and decide their matters, this is not proper.

The plea states that "Even though it is a clear conflict of interest and violation of principles of natural justice for the former key managerial person and former interim Chairman and Managing Director and Director (Projects) of GAIL, the fact that the Hon'ble Technical Member of APTEL has held senior management positions and retired as interim Chairman and Managing Director of GAIL (India) Limited negates due process and the defeats the statutory framework established under the PNGRB Act to regulate, inter alia, common carrier pipeline operators."

Senior Advocate Abhishek Manu Singhvi appearing for the Sabarmati Gas Limited submitted that Karnatak has participated in and decided a total of 12 matters that were pending before APTEL in which GAIL was a party and each of the said judgment/orders has been in favor of GAIL or its relevant subsidiary or joint venture.

However, Additional Solicitor General Sanjay Jain submitted that they had to hear the matters as there are not enough benches at the APTEL.

The bench issued notice in the matter and listed the matter for hearing on February 15, 2022.