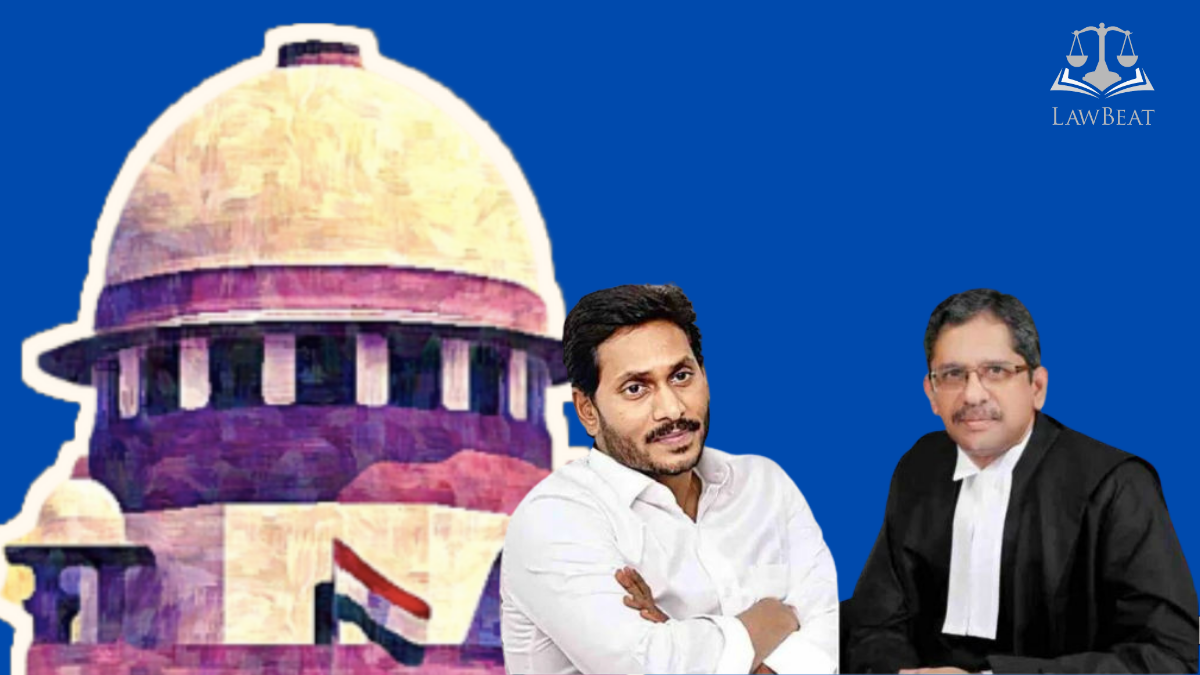 “A complaint dated 6th October, 2020 sent by the Chief Minister of Andhra Pradesh to the Supreme Court was dealt with under the In-House Procedure and the same, on due consideration, stands dismissed. It be noted that all matters dealt with under the In-house procedure being strictly confidential in nature, are not liable to be made public”, the official statement said.

In a comprehensive letter to the CJI dated 06.10.2020, Jaganmohan Reddy had alleged Justice Ramana’s close affinity with former CM of Andhra Pradesh, Mr. N. Chandrababu Naidu and the alleged connection of his two daughters and other relatives in the illegal purchase of land of about 4000 acres, falling under Amravati, the new capital of Andhra Pradesh.

The letter by Jaganmohan Reddy stated,

“… ever since the YSR Congress Party gained power in May 2019 and ordered an inquiry into all the deals made by the regime of N Chandrababu Naidu from June 2014 to May 2019, Justice NV Ramana started influencing the course of administration of justice in the state. In my respectful view, the subject matter may be looked into by your esteemed goodselves to consider initiating such steps as may be considered fit and proper, to ensure that State Judiciary’s neutrality is maintained.”