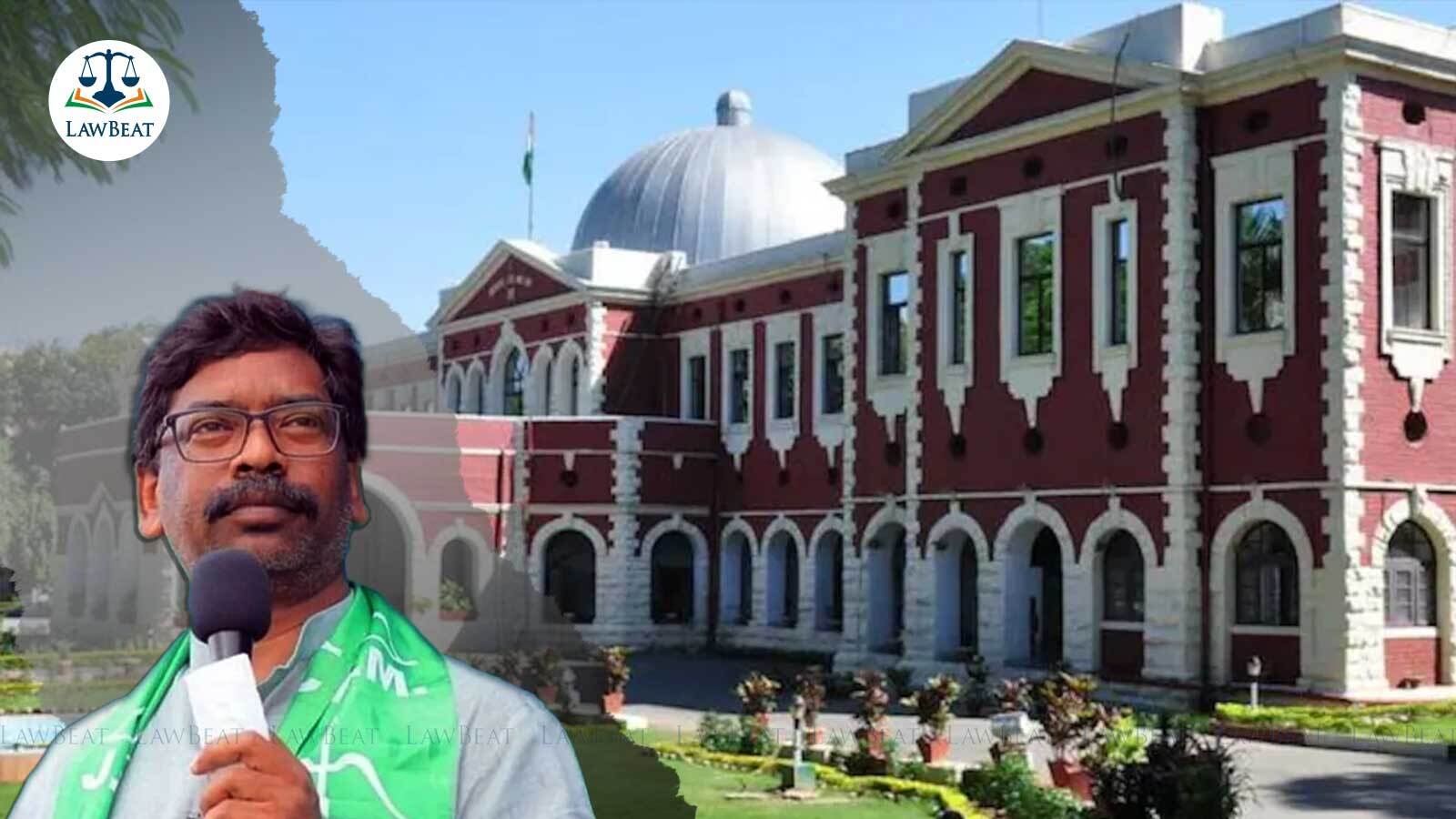 The Jharkhand High Court on Friday held that the Public Interest Litigation filed against the Chief Minister of Jharkhand over the issue of money laundering is maintainable.

The order has been passed in a PIL plea filed against the Chief Minister of Jharkhand Hemant Soren raising the issue of money laundering through several shell companies owned by Soren.

A bench of Chief Justice Ravi Ranjan and Justice Sujit Narayan Prasad considered that the PIL is maintainable and listed the matter for further hearing on June 10.

The order has been passed after the direction of the Apex Court, wherein a bench of Justice DY Chandrachud and Justice Bela M Trivedi had directed the High Court of Jharkhand to consider the issue of maintainability first.

The Top Court bench was hearing an application filed by the Government challenging a Public Interest Litigation filed by Shiv Shankar Sharma against the alleged shell companies owned by Chief Minister Hemant Soren on the ground of maintainability of the plea.

Earlier, Senior Advocate, Kapil Sibal appeared for the Jharkhand Government before the Supreme Court and submitted that the petitioner in the Jharkhand High Court keeps on filing PILs and doesn't disclose any of that, though there are rules in this regard.

The order of the Apex Court was passed in a plea filed by the Central Government challenging the Jharkhand High Court order directing the Enforcement Directorate to submit documents of operations being conducted against the alleged shell companies owned by the CM Soren.

Solicitor General Tushar Mehta had submitted, “If there is some higher official involved, we prefer not to submit files before the police department, there is a money trail found and we prefer placing it before the Court.”

"If it has been a motivated petition then it should not have been drafted in the way it has been. I would be the first person to be happy if the Court directs the malicious PIL petitioners to be thrown out, it may not be this petitioner,” SG Mehta had argued.

Whereas, Senior Advocate Mukul Rohatgi appearing for the Chief Minister had submitted, “The question of maintainability has been raised by me and this person is motivated because of some rivalry with my father.”

Cause Title: Shiv Shankar Sharma Vs. The State of Jharkhand & Ors.