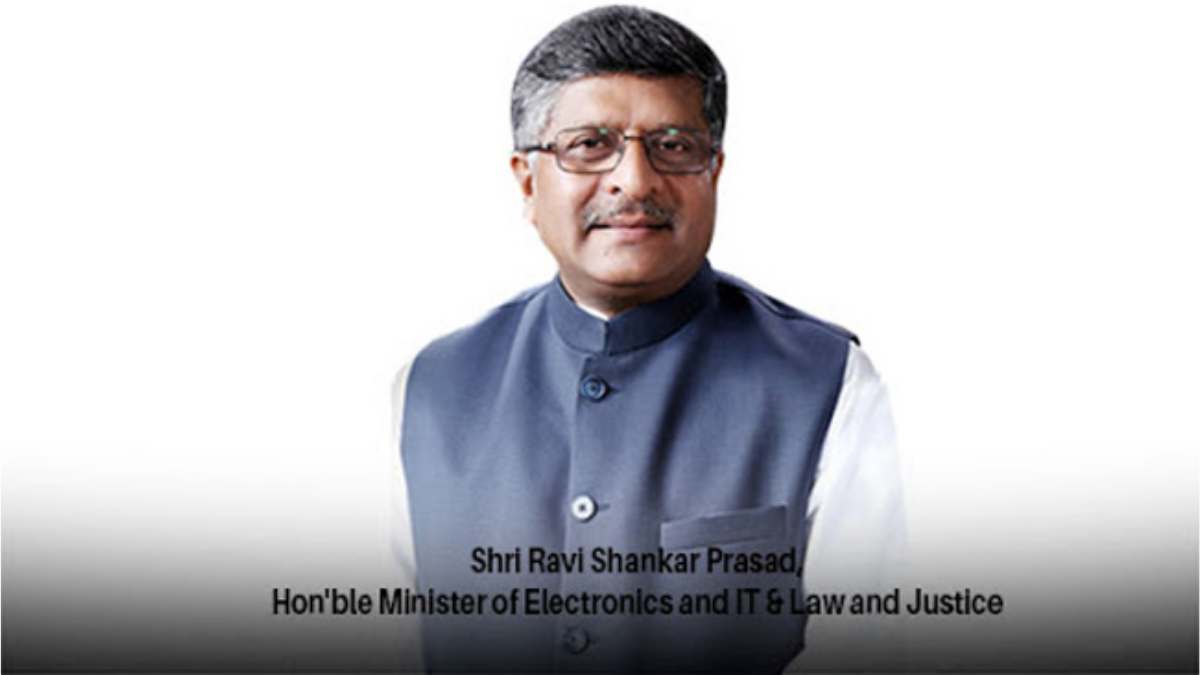 Law Minister Ravi Shankar Prasad expressed reservations over the trend of people attacking judges across the country and engaging in trolling them on social media platforms.

The views were expressed by the Law Minister during the inaugral function of Patna High Court's Centenary building. Chief Justice of India SA Bobde and several other luminaries including Bihar Chief Minister Nitish Kumar and Chief Justice Sanjay Karol, among others were present at the function as well.

“I want to a flag a matter of concern as the Law Minister of India. India is a free country. Anyone can speak anything. We can surely criticise the reasoning of a judgment. But I foresee a new disturbing trend that I need to flag today. Of late, some people have an opinion about something. They seek to file a PIL. That’s no problem …that is their right but then they start campaigning that we must have a judgment of this type only and if the judgment is not in accordance with what they perceive is their view, then I see disturbing comments against the judges as well on the social media ..and at times being trolled. This is grossly unfair," the Law Minister said.

Chief Justice of India S A Bobde in his address stressed on the need to discourage litigations by thrusting on the aspect of "pre-litigation mediation".

The CJI earmarked the role played by technology in helping the courts function when physical interaction between judges, litigants and lawyers had become unviable because of the COVID-19 pandemic.

"Thankfully, we had in Ravi Shankar Prasad a Law Minister who also holds the portfolio for Electronics and Telecommunications", the CJI remarked adding that this helped in bringing about a seamless transition in the working of courts.