Judicial Magistrate to be conscious of consequences while passing order under Section 156(3) CrPC, says Supreme Court 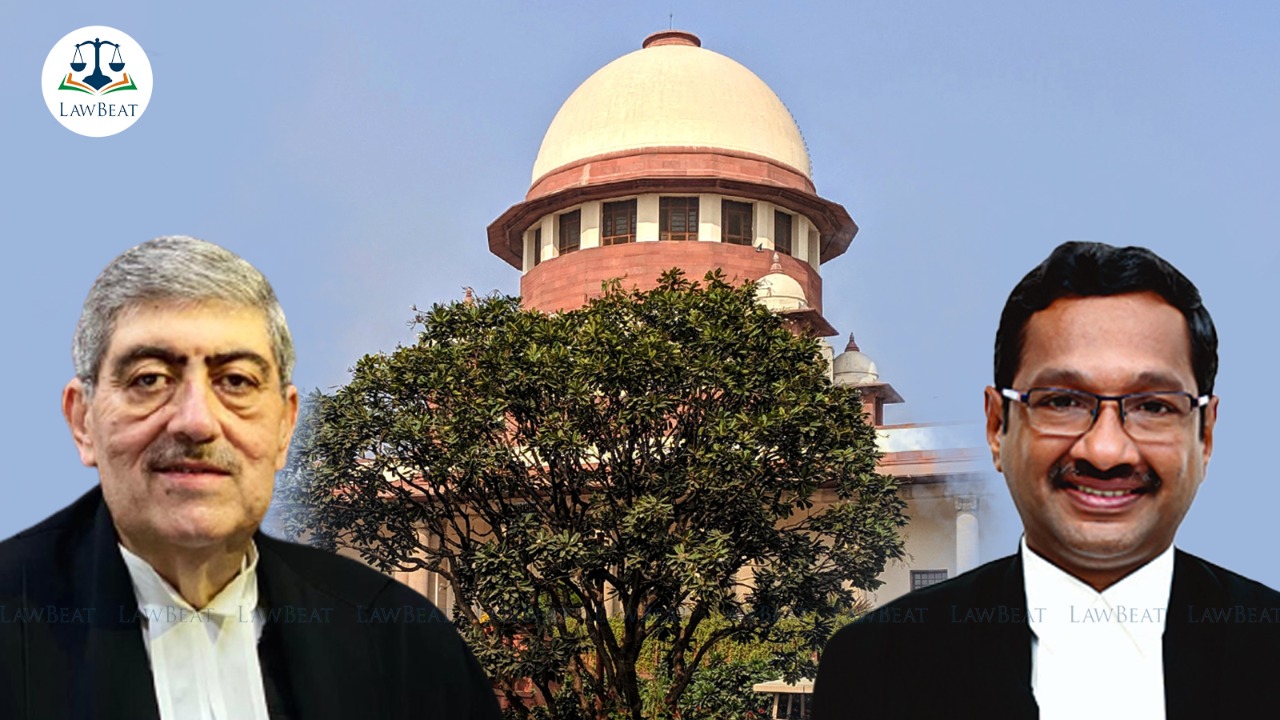 The Supreme Court on Friday opined that a Judicial Magistrate is required to be conscious of the consequences while passing an order under Section 156(3) of the Code of Criminal Procedure.

"It being a judicial order, relevant materials are expected to be taken note of...", added a bench of Justices Sanjay Kishan Kaul and MM Sundresh.

Similarly, the bench said that the Court of Sessions shall consider the materials available on record while dealing with the protest petition on a final report filed.

A case was registered against the petitioner Suresh Kankra for offences punishable under Section 376, 354, 354B, 504, 506 IPC and Section 3(2) (v) of the SC/ST Act, pursuant to the application filed invoking Section 163(3) of the CrPC before the jurisdiction of Magistrate.

It was further alleged that despite oral and written complaints, the respondent-victim did not choose to register the complaint.

Kankra had filed an application under Section 482 CrPC to quash the complaint alleging that the entire complaint was fostered against him by his estranged sister-in-law out of the family dispute. The respondent-victim was actually a resident of the village Malakpur and the sister-in-law's domestic help.

It was further submitted that a similar complaint was given by the sister-in-law against Kankra's son which was closed on investigation as false and motivated. Kankra has submitted in his application that he was actually attending the court of Chief Judicial Magistrate, Baghpat at the time of the alleged incident.

The High Court declined to exercise the power conferred under Section 482 inter alia holding that facts being in the realm of dispute, discretion cannot be exercised. This order was challenged by the petitioner.

Having heard the counsels, the bench was of the considered view that it was a fit case where the case registered was required to be quashed since the investigation made thus far revealed that the complaint was motivated. It is obviously an abuse of process of law, said the bench.

"For the reasons known to her the respondent no.2 has not chosen to appear before us either to deny or contradict the averments made. Investigation reveals that she was indeed the house help of Smt. Asha. If there is a dispute between the two families, one cannot expect respondent no.2 to go to the place of father-in-law of the petitioner who allegedly taken sides with the petitioner as against Smt. Asha and that too from a different village, for the purpose of collecting the fodder. The petitioner is an aged man and a similar complaint given by the employer of respondent no.2 against his son was found to be not true...", further remarked the court.

Cause Title: Suresh Kankra vs State of UP & Anr.